All about Nelumbo Open Project, association / non-profit space in Bologna

On the occasion of the new residency program entitled Rifugio (Refuge) promoted by Nelumbo Open Project for summer of 2020, we have intercepted the the “behind the scenes” protagonists of this young and dynamic reality. Camilla Hilbe, Zoe Paterniani, Yulia Tikhomirova and Guendalina Piselli told us how this experience was born and what meaning it assumes in relation to the historical period we are going through.

Antongiulio Vergine: Let’s start with the freshest news. At the end of June, you inaugurated your new Rifugio project – a very fitting title compared to the period – which also includes the release of a serialized magazine: how did the idea come about and what does it consist of?
Nelumbo Open Project: Rifugio arises from the need to continue Nelumbo’s cultural activity despite the impossibility of reopening the space to the public due to current regulations. All Nelumbo’s projects are deeply linked to the gallery spaces (the two rooms, the narrow corridor with a barrel ceiling, the garden). It is precisely from this very strong bond, which is essential for us, that Rifugio was born: a project of ten residences of 72 hours each which from June to September involves twelve artists active around Bologna. Each artist has the Nelumbo space available for three days to create an eight-page contribution that composes the digital magazine. As a Nelumbo team we have always been interested in processes rather than in the final result. For this reason, for us, the pages of the publication, which will eventually be composed as a collective work, are not to be considered as a catalog, as pages of documentation of the work done during the residence, but as a real space for artistic experimentation. Each contribution is sent every Sunday via newsletter to those who decide to subscribe with a liberal donation, thus supporting the project and also our future activities. Nelumbo Open Project is not a commercial gallery, but a cultural association and all our activities are supported in part by the team and in part by the activities carried out for the members. Not being able to use the spaces, not being able to create events and exhibitions, has led us to think of Rifugio also as a point from which to start once we return – we hope – to a normal activity.

The invited artists use different expressive forms such as painting, performance and photography, and can be considered young artists (all born between the mid-80s and mid-90s). How was the process that led to this choice structured?
It was the result of a team work. The first we wanted to involve are artists who have already collaborated with Nelumbo – Dydimos, Teodoro Bonci del Bene and Barbara Baroncini. In this case, on the one hand we already know their way of working and the expressive possibilities that would have opened up in a project of this type, on the other hand they are artists who already know the space and have already lived it. Putting them in front of a change of perspective seemed an interesting operation both as curators and as artists. For the other names involved – Lorenzo Ermini, Jacopo Ferrarese, Sara Lorusso, Chen Xue, Luca Cavicchi, Shafei Xia, Andrea Casciu and Kiki Skipi – we choosed artists whose practice was interesting for everyone and secondly that we thought they could work well in an environment like Nelumbo’s.

Let’s talk a bit about Nelumbo: it was born in 2011 as the first oriental art gallery in Bologna. How did you get to Nelumbo Open Project? What has happened in the meantime?
Nelumbo was born in 2011 as an oriental antiquarian gallery, a very particular reality and, for Bologna, never seen. It was not born only as a commercial space, but also as a place for the dissemination of Asian art by organizing themed exhibitions and conferences. All this attracted attention from artists active on the Bologna scene and attracted by the Orient, so Nelumbo began to design exhibition projects with them too, to broaden the dialogue between the West and the East which has always moved its interest.
Then in 2015 it became a cultural association precisely to give more space to this dialogue. In 2018 the team expanded and conceived a wide-ranging project starting from the site-specific work theme: this is how Nelumbo welcomed the Nelumbo Open Project.

Bologna is a city full of independent realities, even quite structured, and has always been attentive to the underground panorama from all points of view. What is your feeling about non-profit spaces? Do they enjoy the right attention / enhancement?
Bologna has always been a stimulating city from this point of view. There have been many independent realities, from music to visual arts, which have made the history of Italian culture and beyond. Bologna is not a big city like Milan, Rome or Turin, but it is precisely in being a human-sized city its synergies are difficult to find in many other cities. A diversified and contemporary panorama that often, especially from a political point of view, suffers the attention paid to tourism, which in the absence of great monuments focuses on gastronomy. In short, Bologna has the necessary energies and qualities. Perhaps what is missing is the recognition of the potential of contemporary art, of its importance as much as a monument or an altarpiece of the fourteenth century … But this is not just about Bologna.

About the current state of the art, especially in terms of use, what do you think about the virtual and social drift of the last period?
It is a more complicated subject than you might think. In Italy, digital and virtual in culture have always been considered as almost demeaning tools for our heritage. The English term “virtual” is translated as as a synonym for “digital” and in the common Italian language often the two words tends to overlap. The result is that the virtual tour of the Sistine Chapel is placed, linguistically, on the same level as the images of the works of a museum or the monuments of the Italian cities used for communication on social networks, compared with video conferences transmitted online … With the lockdown and the impossibility of physically finding each other, suddenly, many cultural realities have realized not the potential of digital communication, but its possible use to fill a void. Perhaps it is in this mechanism that the “virtual drift” must be found. Among the many museums, galleries, associations, foundations that have conceived and created beautiful digital projects, there are just as many that have launched themselves headlong into the world of social and web to be there. In our case, a purely digital activity would have led us to that drift. As we repeat, Nelumbo’s activities are often intrinsically linked to the specificity of space, to a certain aura – if we want to call it that. For this reason, with Rifugio we have limited the digital aspect to sending an email. The artists physically live the space, physically work on the publication and it is then up to the user, once they have received the newsletter, to choose whether to use it digitally or print the pages of the magazine to compose and reassemble them independently. Furthermore, the fruition of Rifugio is not a “passive” action, the contributions made by the artists are not widespread at all, registration is required and therefore a choice by the public, even before knowing the content.

Last question, no less important: do you have any plans in the pipeline? What can we still expect from Nelumbo?
Shortly before the lockdown we were working on a project with Michele Liparesi. The exhibition was scheduled for spring, but obviously we had to postpone it and rethink it in light of what has happened in recent months. We have never stopped working and thinking about Nelumbo’s future activities. Communicating programming today is really difficult even for institutions, imagine for small independent realities as in our case. However, we will not stop giving our contribution to contemporary production. 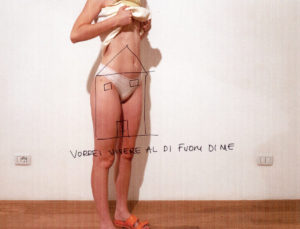 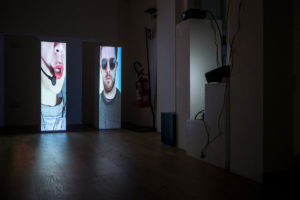 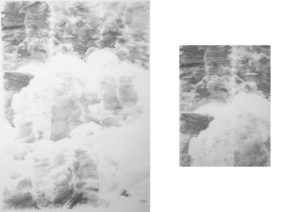 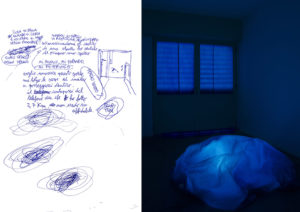 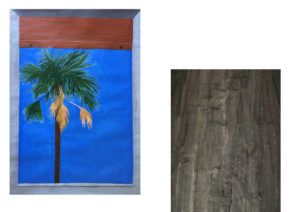 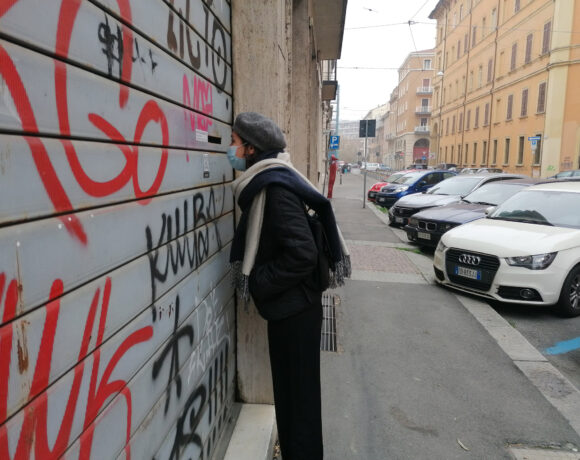 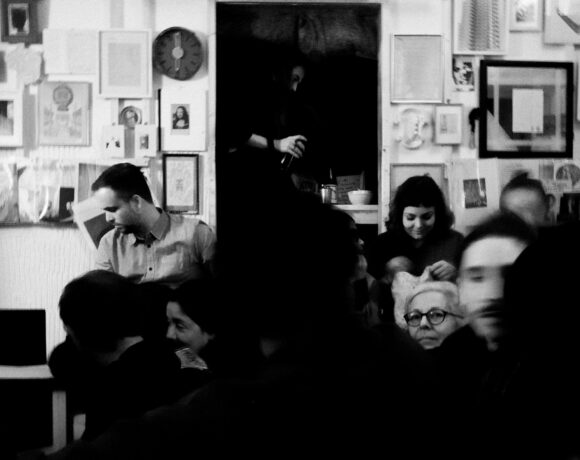 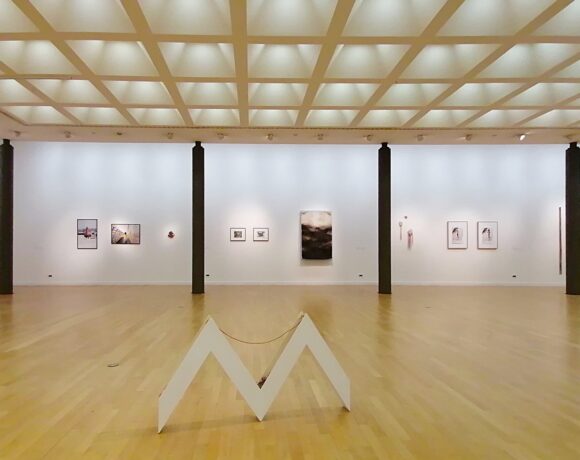