Manuela Bedeschi and Tiziano B..

Often the world of fashion has met that of art, so much so that, in some cases, it is difficult to identify its boundary line. Many artists have ventured into drawing and fashion photography (for example Thayaht, in the first case, and E. Steichen, H. Newton, W. Klein in the second) and if we think about Art Nouveau we cannot forget the enormous influence who exercised on the style of the time. If, however, we had to think of a name that contains both souls, certainly that of Antonio Lopez (Utuado, 1943) would be among them. The exhibition organized at the Sozzani Foundation in Milan curated by Anne Morin, director of diChroma Photography in Madrid, provides, in this regard, an exhaustive overview of his multifaceted activity.

Antonio Lopez, drawings and photographs, inaugurated on January 12, 2020 and open until April 13, 2020, not only collects over two hundred original drawings, but also photographs and collages, showing the great creative flair of one of the most revolutionary illustrators in history of art. Lopez, in fact, despite having collaborated with the most prestigious fashion brands – Armani, Missoni, Versace – has maintained a certain consistency in terms of research, always remaining faithful to its own concept of fashion and design. “When I arrived in the world of fashion, illustration was a dead art […] I did a transfusion” he said in an interview in 1982, and in fact, starting in the sixties Lopez developed a new way of interpret clothes and body. The works that appeared in the New York Times in 1963 established that, from that moment on, the sketches should no longer have flat and sparse shapes, but rather they should be colored with the intrinsic liveliness of the fashion world, and take sinuous and gaudy shapes. Lopez’s creative freedom will then lead to increasingly arduous and visionary experiments: in the work for the stylist Roberto Capucci, who appeared on Vanity in 1983, the clothes, for example, come to life assuming phytomorphic conformations, while in the Shoe Metamorphosis sketch, realized the same year, the dress and the model merge into one body, transforming itself, as the title suggests, into a shoe – a solution with a clear surrealist flavor.

In addition to the illustrations, Antonio Lopez also used the photographic medium, as mentioned above. For both social and business excursions, he often resorted to the use of the Kodak Instamatic, producing a large number of snapshots: probably this choice was influenced by being in contact with Andy Warhol in the mid-seventies, when Lopez collaborated for his magazine Interview.

Lopez’s shots project the viewer into the most effervescent social life of those years, where parties, cocktails and glamorous events vivified the evenings in New York. It is therefore easy to see well-known faces in his photographs: in addition to Juan Ramos, his collaborator and life partner, one can see Andy Warhol, Salvador Dalì, Karl Lagerfeld, David Bailey; next to fashion icons such as Pat Cleveland and Jerry Hall, we can also recognize the faces of Jessica Lange, Grace Jones and Paloma Picasso, then young models and actresses often discovered by Lopez himself. The photographic medium is then used with a professional approach – the famous Blue Water series (1975) – but also in a more relaxed and playful way: in the first case Lopez’s attention not only shifts to exotic faces, quite rare for the covers in that period, but also focuses on the use of new solutions to be adopted during the sets, freer and less tied than the standards of the time; in the second case, the playful intent leads him, instead, to stage some sort of performances that often also involved friends and colleagues – the 1974 photo booth recalls, for example, the first experiments of René Magritte of the 1920s -.

With Antonio Lopez fashion and art come together in a continuous research that does not only concern the works on paper, but ends up investing his entire life. A bit like Warhol, Lopez never stopped wearing the role of the experimenter, and, like a modern bohemian, he constantly transferred his visionary way of understanding glamor even in the private sphere. Furthermore, as director James Crump, author of the documentary Antonio Lopez 1970: Sex Fashion & Disco present in the exhibition, states, Lopez was fundamental to help clear some taboos such as those of sexuality and ethnicity, having been among the first to transform them into sources of inspiration and to elevate them to added values ​​in his works. As Pat Cleveland said, “Antonio lived in the future” and therefore represented a watershed in the history of fashion visual culture between what happened before and what happened after his contribution. 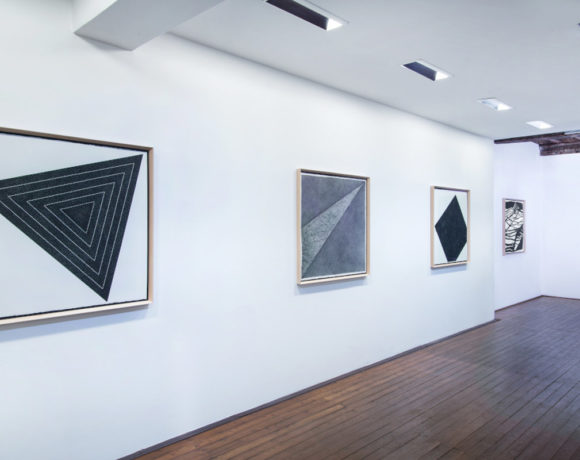 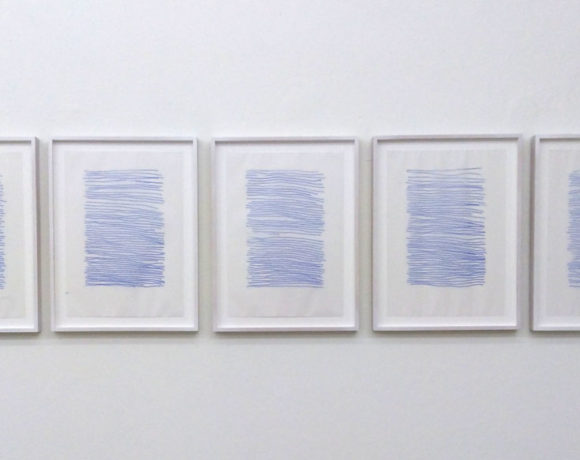 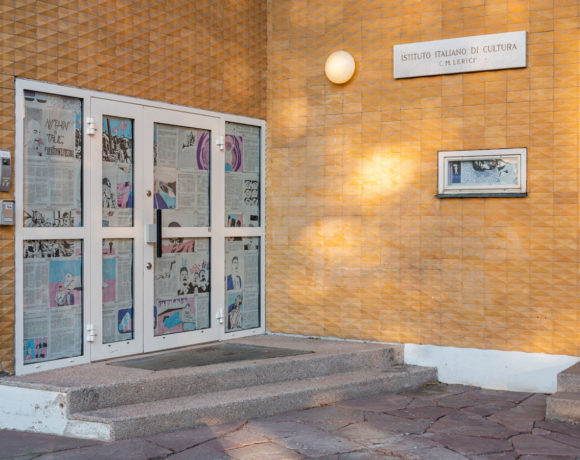 Stefano Serretta. Emptying everything as an act of love