The New Light of James Turrell..

Art is bisexual: Achille Lauro reminds us of it wi...

Giorgio Di Noto. Beyond the vi..

Art is bisexual: Achille Lauro reminds us of it with his transformism

Transformism is a fact already widely metabolized in the world of contemporary art. In Marcel Duchamp we recognize the start of a revolutionary experimentation starting from a pee and he inaugurates the game of gender identity and a certain idea of ​​the art that Achille Lauro brought to the Sanremo stage in the twentieth century.

We no longer came out of the artistic operations of Duchamp, a pioneer of the most avant-garde and provocative experiments, operations considered destabilizing and embarrassing at the time. But perhaps even today there are those who consider unnatural Duchamp’s transformism with women’s disguises and his alter ego “Rrose Sélavy”, whose black and white images have crossed the history of art from the twentieth century up to us days. Furthermore, not everyone knows that Duchamp loved playing chess with a woman, Eve Babitz, who was completely naked, as evidenced by the photo of Julian Wasser who immortalized them.

In light of these considerations, belonging to the history of the artistic avant-garde – and subsequently to the neo-avant-garde from which also the punk aesthetic will emerge – one can understand the choices of Achille Lauro, who focuses on the concept of “artist” with an unclear and deliberate search for gender identity, as David Bowie or Renato Zero already did.

Therefore, it should be clearly said that on the Ariston stage, with the singer, performative actions have come that derive from the pioneering experimentation of the first half of the last century, from which a certain idea of ​​contemporary art takes shape.

So, always remaining in the field of visual arts, with the look inspired by the Marquise Luisa Casati, on the penultimate evening – a woman who has been the muse of artists such as Depero, Giacomo Balla and Man Ray stands at the center. But it must be remembered that she was a great patron and a performer. We can therefore say that for the first time an Italian rapper created performances – an artistic genre that also developed in the second half of the twentieth century – bringing back to the surface, with its transformism, a culture apparently very distant from that context.

Duchamp himself is the first artist to have transformed a urinal into a bizarre work of art, Fountain (1917), known as the first “ready made”. Just Duchamp, with his innovative thought – according to which it would be enough to name an object to have a work of art – continues to be, in the current state of art, one of the greatest inspirers of contemporary artists such as Maurizio Cattelan.

Still not convinced? I show you this truly precious cabinet, considered by the New Yorker critic Calvin Tomkins, one of the most interesting works, declaring that “nothing of what Cattelan did before his retirement is of breathtaking beauty comparable to this”

If you have come to read this far, you will have realized how talking about Achille Lauro’s Sanremo experience has helped in bringing to the fore historical aspects related to contemporary art that perhaps many of you did not know as the first ready made.

Now you will have an idea on the complexity of the mixed, multiple, whimsical facets that belong to the multifaceted identity of 21st century art.

At this point, it will be of little interest to you to understand Lauro’s sexual tastes and you may wonder how a urinal and toilet have marked the history of contemporary art thanks to the one from whom it all started: a name, MARCEL DUCHAMP. A man. No, a woman. What does it matter …

Portrait of Marcel Duchamp as Rrose Sélavy by Man Ray, 1921 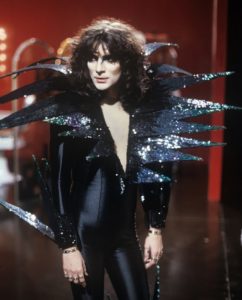 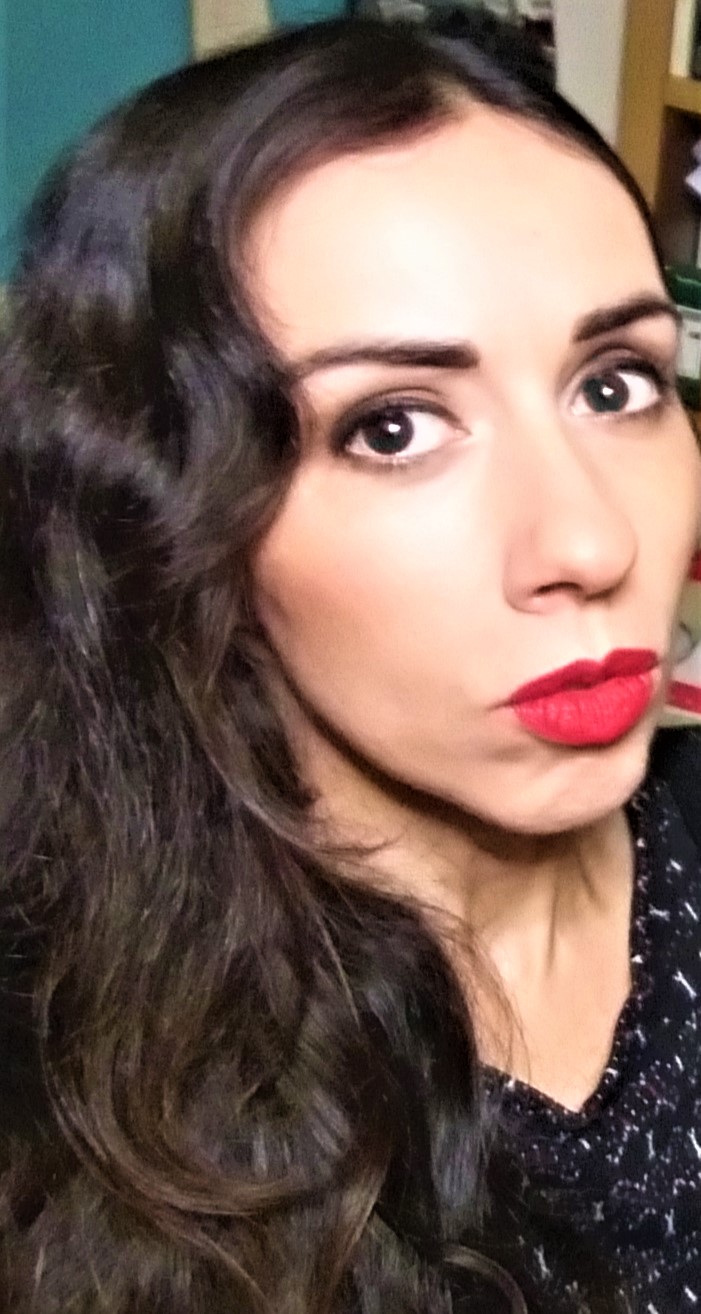 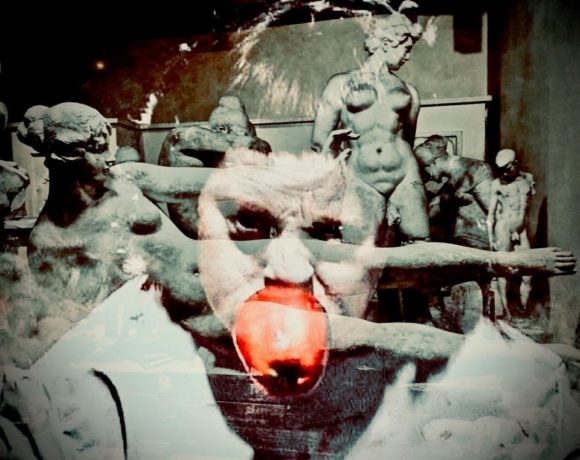 Lenz Foundation. OPERA SULL’OPERA – everybody is an artist