Matthew Lutz-Kinoy at Salon Be..

The CAPC musée d’art contemporain de Bordeaux, a place dedicated to research and experimentation, in its long and fruitful exhibition activity, has put together a collection of over a thousand works by almost two hundred artists, with testimonies of Minimal Art, Conceptual, Art Povera, Support / Surfaces, without forgetting subsequent events such as the Figuration Libre by Combas and Di Rosa (just to name two) and so on. Unfortunately, the space is never enough and, in order to be able to summarize an exhibition activity with one of consultation and archiving in an excellent way: of these works, only those of Christian Boltanski, Keith Haring, Richard Long and Max Neuhaus are visible in permanent and site-specific locations. However, we must not forget that the museum boasts in its collections works by important and very current authors such as Daniel Buren, Paul McCarthy, Maurizio Cattelan, Nan Goldin, Peter Halley, Jenny Holzer, Sol LeWitt, Annette Messager, Richard Serra and Lawrence Weiner. It should also be emphasized that the museum library collects as many as 40 thousand specific books on art, photography, architecture and design, which is joined by a vast multimedia archive.

The museum is housed in an impressive historic building located in the Chartrons district, near the banks of the Garonne, and has approximately 3,500 square meters of exhibition space.

The start date of the CAPC dates back to 1973, and it was Jean-Louis Froment who organized the first major collective exhibition dedicated to contemporary art in Bordeaux: “Regarder ailleurs”, in the atrium of the Palais de la Bourse, with works by Claude Viallat, Gina Pane, Jean Oth and Gérard Titus-Carmel. Then it was all growing, but it must be considered that everything also depended on a policy of cultural redemption that France lived with pride and determination and which culminated with the opening of the Pompidou Center (1977) and of a cultural program that became no more national but territorial (ie regional and not centralized or top-down).

Now, following the measures taken as part of the fight against the Covid-19 epidemic, the CAPC is closed to the public until further information. For this reason, the opening of the exhibition Around the day in eighty worlds, initially scheduled for December 15, 2020, is postponed until the next reopening of the museum.

The exhibition revisits and prepares, according to a renewed museum methodology (less male-dominated, less Anglo-European and ultimately multicultural and polycentric), the main collections of the CAPC.

And this following a cultural decentralization that we have been witnessing for decades, but which has not always been able to measure the exact temperature. Decentralization (also dictated by economic globalization) indicates against the light a desire for redemption and redemption that is neither below nor above our possibilities: it is within. We need symbolic images, standard images, which can create a chain of senses, images that cross the blood written by history from the inside, from the blackest pages of all our stories. Therefore this exhibition draws not only on a distant dialogue; ultimately it also connects and explores questions that not many years ago have already been advanced by institutions such as the Palais de Tokyo (with “Intense Proximity” in 2012) and the Pompidou (with “Modernités plurelles”, 2015). In order to give a well-structured configuration to this very complex dialogue, the CAPC has obtained the support of the National Center for Plastic Arts, from which it has obtained substantial loans.

The exhibition is packaged, and we hope that it will be opened as soon as possible, but due to the uncontrolled epidemic certainly not before May 2021. 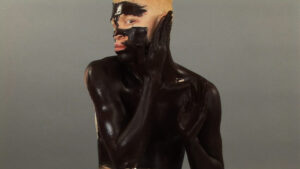 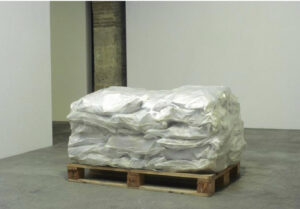 Maurizio Cattelan, Lullaby, 1994, 85 x 122 x 100 cm (bags of rubble piled on a wooden pallet and coming from the PAC in Milan following the explosion of a car bomb placed by the mafia on the evening of 27 July 1993 and which killed 5 people). Ph Frédéric Delpech, opera in collezione CAPC musée d’art contemporain de Bordeaux 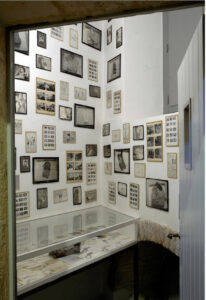 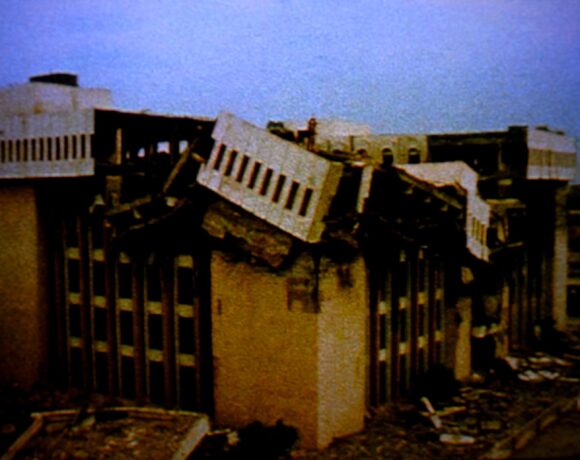 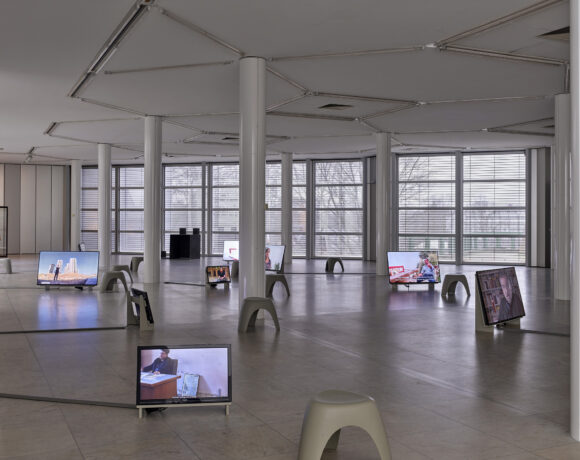 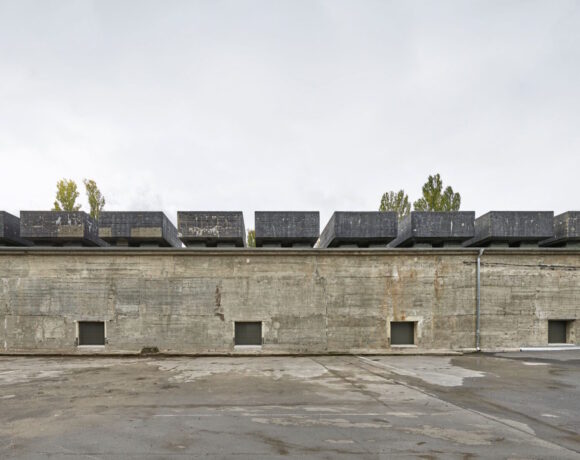