CasaCiccaMuseum turns eight and for the occasion launches an unprecedented calendar with the collaboration of established artists in the contemporary art scene. But let’s take a step back: what is CasaCiccaMuseum?

In 2012 the artist Giulia Currà, founder of the Traslochi Emotivi company, came across CasaCicca, the home of mistress Deborah the Queen: it is a historic house, one of the many locks in Milan, in the Porta Cicca district, between Porta Genova and Porta Lodovica. Initially it is a private house, but over time it begins to become a real container of stories, life and art that invade its 25sqm. Art is that territory that allows us to weave relationships, communicate and connect with otherness – be it internal or external – and so is Casa Cicca: a world of experiences and memories that arise from exchange and hospitality. Over time, Giulia Currà’s home becomes contaminated, becoming a meeting place, welcoming people traveling from all over the world and for the most different reasons, who leave objects as a reminder of their stay, enriching the House’s archive. But the house itself becomes a total work of art in all respects: the artistic interventions undermine and sublimate the concept of dwelling and the housing canon. Forming a real collection, it brings together 3,000 works of art, objects, books. Giulia understands its museum value whose interpretation is heterogeneity: of languages, ideas, interventions and events. The research is mainly focused on shedding light on fundamental realities for contemporary life, such as: gender studies, new experiments in the sound, performative, visual and editorial fields.

In eight years it expands and changes its location, collaborating with artists, designers and architects for the construction of the spaces. 2020 is tiring year, but it also brings great changes. And so it happens for CasaCicca which finds a new home in via Arquà. In the suspended time of the pandemic, the Clips d’Amis project is launched: short videos of artists, researchers and critics are uploaded to the igtv channel of Instagram to bring the public closer to the House, increasingly becoming a form of “cultural resistance”. Furthermore, during the lockdown in March, a competition is set up between two collectives of architects – PLSTCT, Grazia Mappa – Gabriele Leo and Luca Rurali – Mata Tomasello Trifò – for the design of the new spaces. The project chosen is that of Luca Ruali and Mata Tomasello Triflò, currently under development and that we should be able to admire in the spring 2021. But until then, CasaCicca does not stop and for the anniversary of its birth, December 12, has made the first calendar available to our homes. This collects 19 contributions from artists and realities close to the project, for sale on the social channels and the house website; moreover: the first ten will be given the Pink Card as a gift to become a member of the house.

2020 tried to shake the cultural sector and small realities, but these came out stronger than before, experimenting and making culture more and more inclusive, reaching more and more people. And now, in 2021 they need our support to welcome us back, and make us feel at home again. 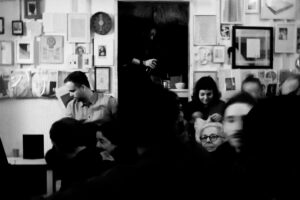 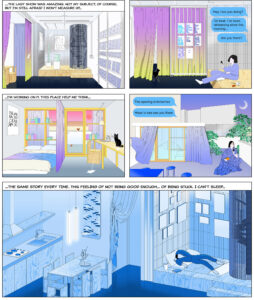 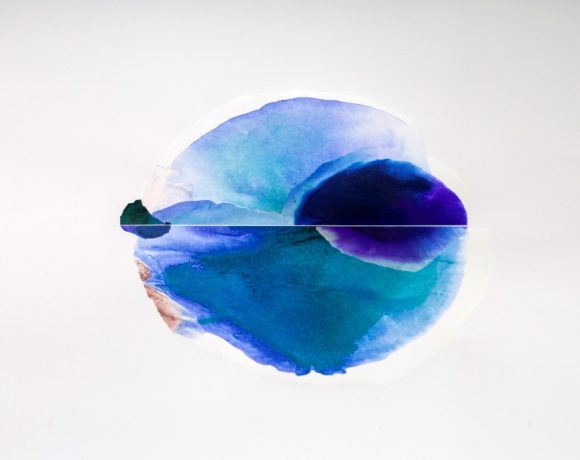 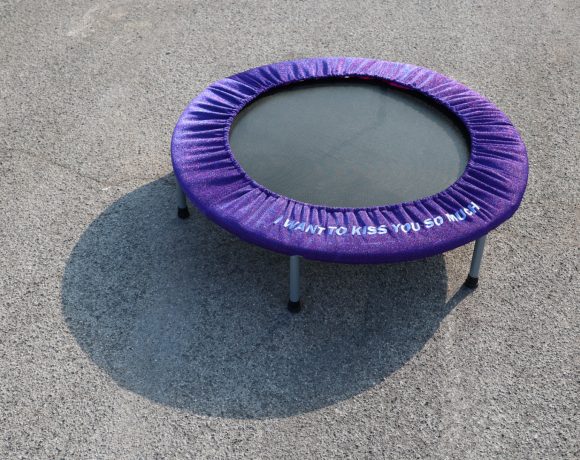 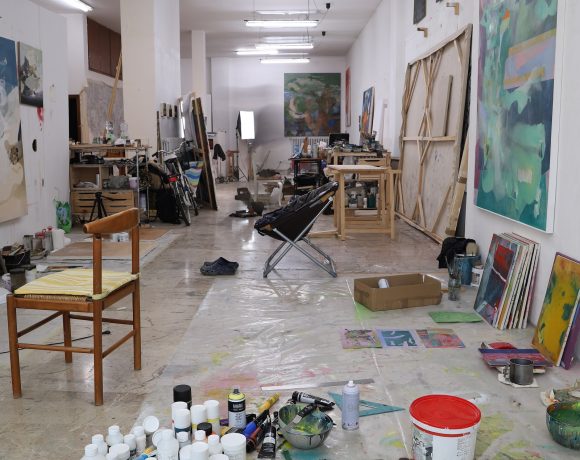 Kadabra studio. The importance of being yourself in us