Praise to Nature by Andrea Mar..

Which is the new frontier of artistic experimentation towards which the contemporary era tends? On the occasion of the first edition of Metaverse @ Venice held at Lamerini Pavillion, Arsenale di Venezia, the solo exhibition CryptoZR: COOKIE COOKIE 2.0, by artist CryptoZR (Liu Jiaying) investigates the technologies of big-data and blockchain as innovative languages, enhancing the potential of intermediated and decentralized approaches to the art system through Ethereum digital platform. Under the guidance of the award-winning curator Li Zhenuha, who has long been interested in digital revolution issues and which have earned him awards such as “Curator of the Year” by Art Power 100 in 2014 and TANC Asia Prize in 2015 along with collaborations with the Barbican Center and Art Basel Hong Kong among others, the exhibition reflects on the dominant logic of new technologies following the epochal turning point marked by Covid-19 in 2020.

For CryptoZR, the metaverse dimension is a solution to the human and posthuman desire to escape the macro-micro structures of reality in order to think about a different idea of ​​community, relationships and values in the contemporary era. If on the one hand this is a challenge to be faced with trust in the future, for the artist it is also necessary to reflect on the frameworks, the parameters and conditions that determine the systems that are linked to power, economy, power’s relations alongside other related aspects such as identity, communication, consent, social conventions, and surveillance. Overall, the works COOKIE COOKIE 2.0 – an exhibition previously shown at the Guardian Art Center in Beijing in 2021 – reflect these analyzes and observations, enhancing the role of artistic production and fruition of art.

The works are presented within a well-known historical-political scenario which was put under question in the new millennium by the digital age as made evident by the pandemic. For the work Red and Blue, the artist coins a matrix comprising 100 color gradients all ranging between red and blue colors, and offered for observation by means of an auction bidding for the duration of one year up to  October 18, 2020, when the collector GeoffreyX purchases the favorite samples of these two colors, redesigning a new geo-politics that sees American and Chinese ideologies utopianly join in the digital world. In the same vein, the works dedicated to the currency system and economic transition in the digital era move like for Zero Dollar, Small Goal (SG), TopBidder, FED Smile, and Not Found Tokens, all aim at promoting a radical change in financing and purchase formulas in order to favor the autonomous and interdependent value of tangible and intangible assets in a system of free exchange.

In this framework in particular, a series of other works, such as RECT, reflects on the dynamics of power and relationship triggered by the art and culture systems, defending the autonomous and creative value of artistic practice resulting from the complex relationships that are woven into the its own process and system. From this point of view, two virtual institutions distinctively standout: Topbidder Artbyss is a virtual gallery designed on the model of the Guggenheim in New York and animated by a sprawling marine animal immersed in an oceanic depth; the Chijn Art Museum, a work entirely designed in cryptovoxels, is a museological place where people can use digital currency to refund and reestablish the art system by designing a coedited virtual space.

The exhibition extends into considerations on how the attention to new technologies should not be understood simply in terms of innovation, but rather as a radical transformation that, despite is new aesthetics, is already inscribed in the history of humanity. On the one hand, the artist looks at the future potential of this system and language with 1000 EYE, a work entirely conceived in cryptocurrency where she brings together a complex of eye imprints of 1000 of the most representative people of the 21st century to reflect on the notion of virtual community as a decentralized system derived from dynamics of power such as interaction and gaming. In this line of thought, the work YFII-120 United We Stand marks an epochal turn by referring to the rebirth of the financial platform YFII, after its closure in 2020, by bringing further attention to the role of blockchain in the digital age. Finally, from another verse, the sculpture YAP721, looks at the ancient customs, drawing from traditions taken from communities in the island Yap in Micronesia according to which certain engraved stones were used as money, and here meant to determine the shape of a new community through multiple incisions and technologies, overall managing to ferry the past into the future.

In its own complexity, CryptoZR: COOKIE COOKIE 2.0 suggests the potential to think about virtual reality as one of the possible parallel universes that surround us, a universe in which new technologies and bodies interact in their metamorphoses in search of new stories and narratives. 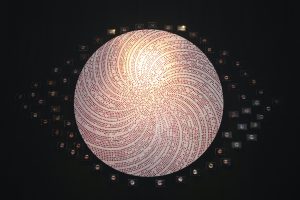 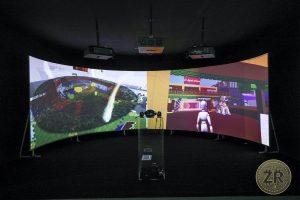 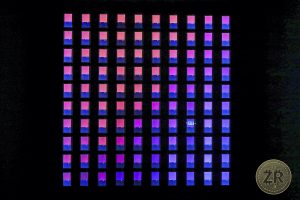 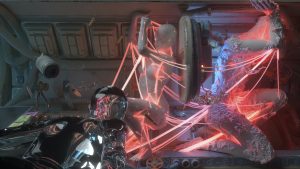 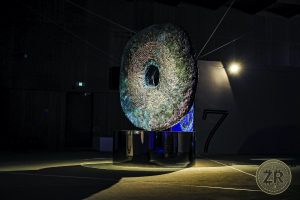 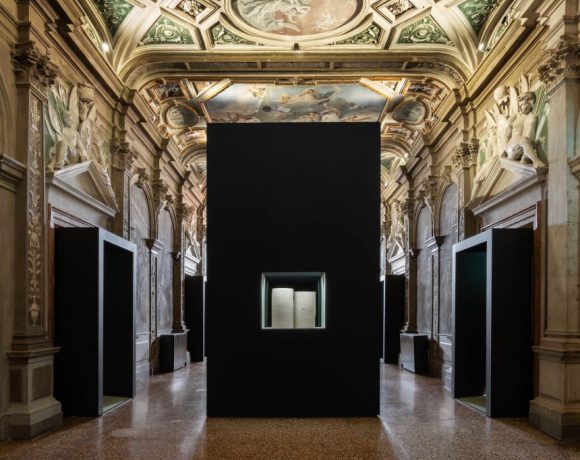 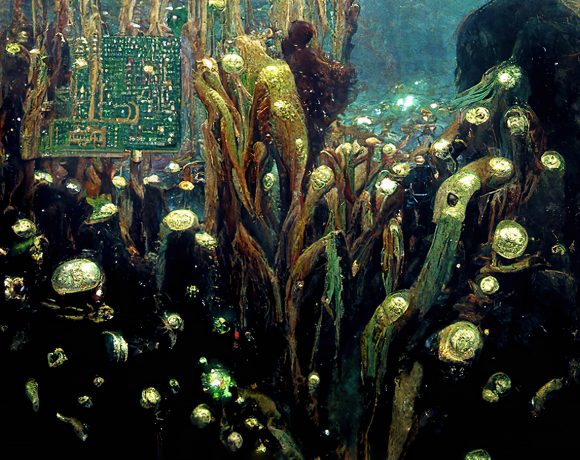 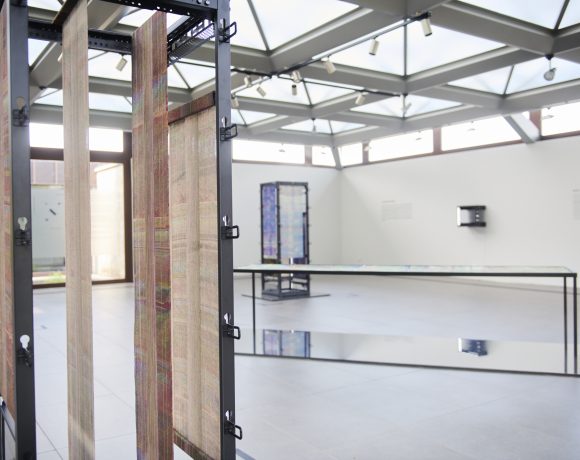