For the third time Franco Vimercati returns to animate the three exhibition venues in via Stradella. The artist and the life of Raffaella Cortese Gallery are linked: in 1995 the gallery started its activity with a personal exhibition dedicated to him. The new retrospective, open until 5 December 2020, curated by Marco Scotini, investigates Vimercati’s photographic research from the seventies to the 2000s. Each of the three spaces in Milan hosts a decade of the artist’s activity, proposing time as the fil rouge of the exhibition, as well as the artistic research of the photographer.

In fact, from the title itself, time is the protagonist and accompanies us in reading Franco Vimercati’s photographs, both spatially and metaphorically. Born in Milan in 1940, his activity is part of the artistic panorama of conceptual art, alongside the research of photographers such as Luigi Ghirri and Ugo Mulas. Using expressive means such as the series or photographic sequence, he captures everyday objects – such as pitchers, vases, glasses, bottles, household utensils – in black and white, in the wake of formal rigor and immobility. But we realize that in repetition the subjects of Vimercati are never equal to themselves, inserting the variatio in the norm: the objects change their image from time to time, depending on the light changes.

Investigating the means and potential of photography to modify the nature of his subjects, Franco Vimercati shows us the infinite possibilities of looking, changing points of view or impressions that the light variations can transmit to us. Thinking about the theme of the series and reproductions of everyday objects, so close to the viewer, Vimercati seems to follow in the footsteps of Morandi and his still lifes. Different medium, different times, different purposes, but similar poetics? Vimercati seems to eclipse the self, the human presence, to give objects an aura and a reality that does not belong to us. Its objects are.

The exhibition, with its displaced layout, makes us move in space and time. The first stop is the headquarters in via Stradella 7 where the works realized the seventies are exhibited. In this period Franco Vimercati not only portrays everyday objects but also elements that recall domestic environments, such as: Untitled (canvases), 1976, or Untitled (Parquet) 1977/2020 which mystifies the subject making it an aesthetic pattern.

The eighties arrive and we are in via Stradella 4: the artist’s research intensifies and the variations also concern the format. Emblematic is the installation of 11 photographs from the Untitled (pitcher) series, in which the same object is portrayed at various angles and reproposed in typically photographic formats, square, rectangular or circular.

In the 1990s, Vimercati directed his activity towards graphic layouts, housed in the headquarters in via Stradella 1. The installation accompanying the Untitled photograph (Zuppiera), 1991 is interesting and scenographic: starting from an original photograph, they are perpetuated on the wall six reproductions in perspective, which articulate and expand the space, challenging its boundaries. Out of focus as if on the point of dissolving, unrecognizable or statuesque, the subjects return, first of all the alarm clock. Vimercati photographs this object several times over the years, and with this image the three spaces of the Raffaella Cortese gallery open up.

In via Stradella 7, first stop, we are welcomed by one minute of photography, made by Franco Vimercati in 1974. The series portrays an alarm clock thirteen times. Starting at 2:46, making a shot every 5 seconds, freezes the time that passes. What do the shots suggest? Units of time and space in objects that we all recognize, which speak to us of how everything flows inexorably. Nothing and no one escapes the minute. 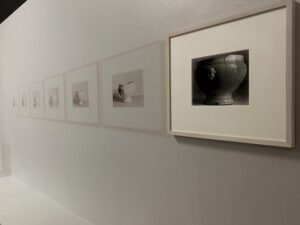 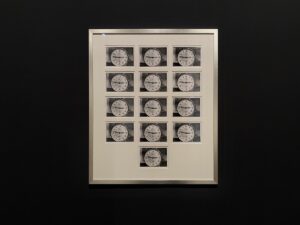 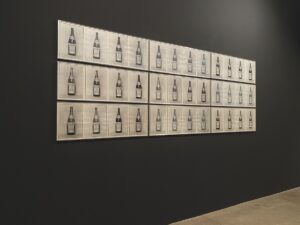 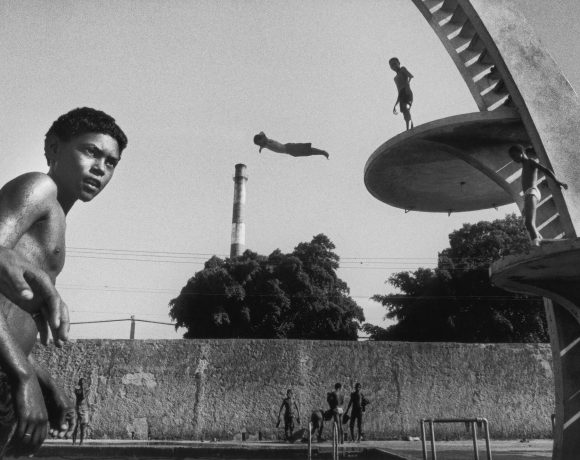 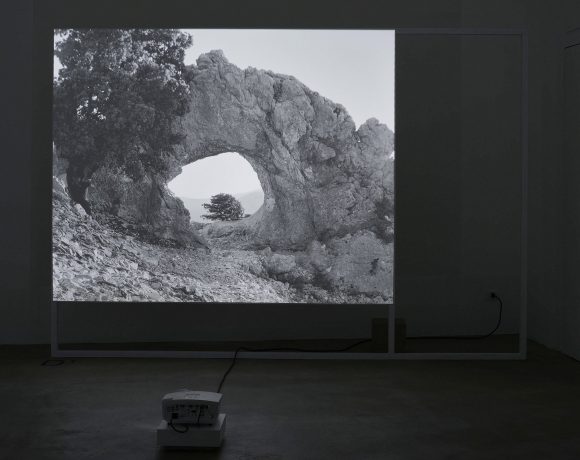