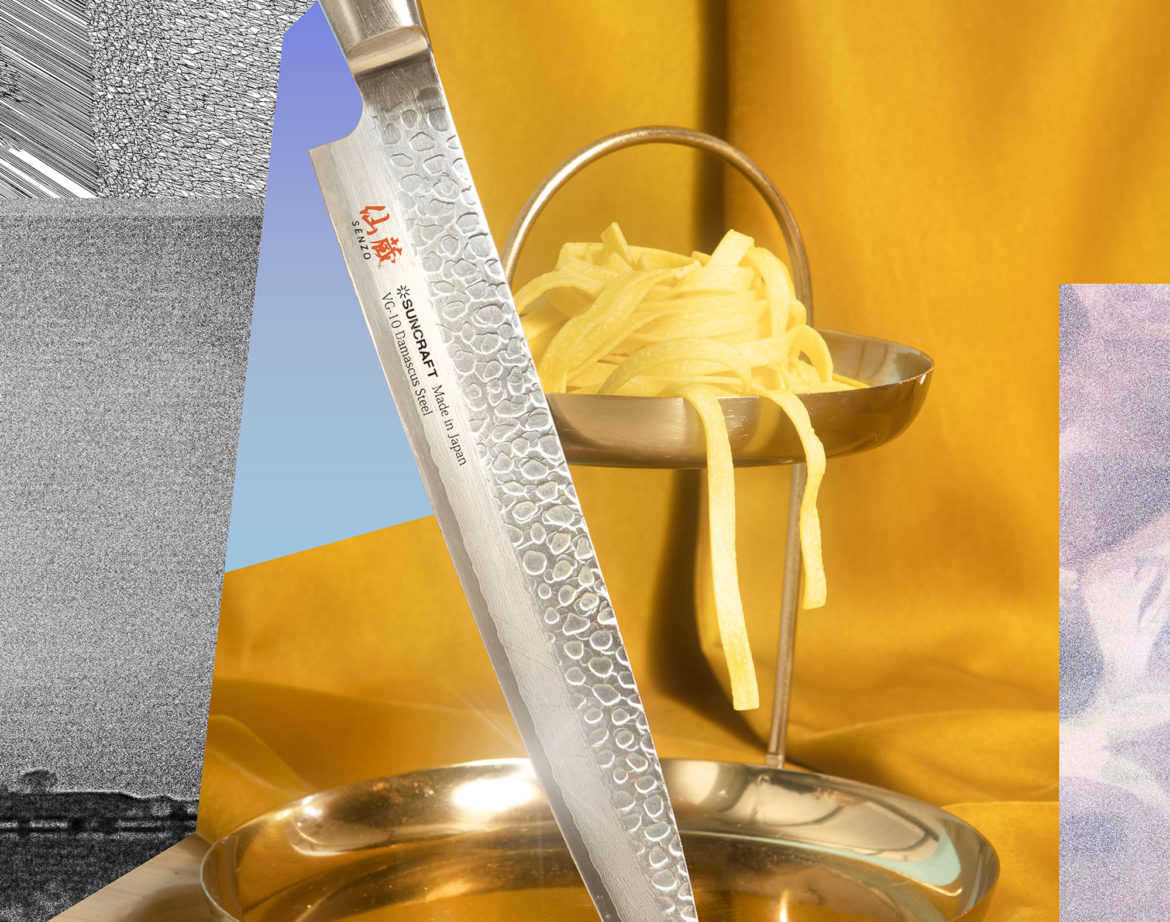 On the occasion of the PhotoVogue Festival, the festival dedicated to fashion photography promoted by Vogue Italia held in Milan from 15 to 17 November, Spazio Quattrocento presented the project Independently Together, conceived and produced by The Candybox. Ten creative migrants who chose Milan to build their own future recall their different points of view about the theme of immigration, about their journey and hopes, dreams and difficulties that accompanied their integration. For those who had lost this exhibition (but also for those who had seen), we interviewed Micaela Flenda, Pelin Sozeri e Giovanna Pisacane to learn a little more.

The protagonists of Independently Together are representatives of the world of art, music, fashion, design, communication and haute cuisine and through their cultural and ethnographic differences are favoring what can be defined as the new creative Renaissance in Italy. How were they identified and involved?
The 10 creatives we have involved share the Milanese capital as a second adoptive home, some by chance, by choice. It is a large group of professionals from very different fields who express, each in their own way, the many facets of diversity that is being mixed in Italy. They are women and men who come from far away places, not only geographically but also culturally. First of all, we are people who we value a lot from a professional and personal point of view, with many of them we have also had the opportunity to work together over the years and each with their own experience was perfect to tell the meaning of being a immigrated to Milan.

The project started from the consideration that the foreigner is first and foremost a bearer of positive possibilities: the differences based on the origin, or rather the peculiarities of each protagonist, have come together to mingle in a contemporary, cosmopolitan and inclusive community. Do you think that these values ​​really reflect the willingness of the Milanese creative environment to value differences or constitute a sort of utopian fresco still very far from the reality?
TIMNBY is a project that aims at optimism and trust in the future. The world and society at international level are changing very fast and all this results in a strong rapprochement towards the foreigner (thankfully!). The artistic and creative environment in general has always considered diversity as an added value. Milan in the last 10 years has changed profoundly, although it has always been a city ready to welcome people from all over Italy, it is only in the last few years that, on the streets, you hear languages ​​from every country in the world. So yes, I have faith in this city and I think that in a short time the meltin pot will be even more amalgamated and we could recognize ourselves in a multi-ethnic and inclusive reality.

The exhibition invites the viewer to discover the personal stories of the creatives who took part in the project through the photographs of Giulia Pittioni (created in collaboration with the Portuguese designer set Teresa Morais Ribeiro) who frame objects belonging to immigrants in which memories of past life mix with the tools necessary for the present. Is there any element that recurs in their choices?
The photographs of Giulia Pittioni are a surreal and dreamlike reinterpretation of memories that come back in the experience of the migration of every creative. The object, however unique, fits into a serial context that places it in a limbo suspended between space and time.

The setting up of the exhibition designed by Fosbury Architecture identifies a climb that metaphorically represents the journey of migration and an uphill path that culminates with the achievement of the goal. At the same time, the vertical supports that host the photographs are like memorial stones, as if they wanted to suggest that the transition between the homeland and the new world was not painless and that many others did not make it. How do hope and sense of loss intersect in the exhibited works?
The idea behind the exhibition was to create an upward evolution, an emotional climax that could tell each individual character through his own objects, quotes and portraits. The project links two fundamental elements, the uniqueness of the individual personality of the creative and the seriality, this continuous return of the forms, which tells the differences of each one’s experience. After collecting all the quotes from the participants we realized how much this exhibition was first of all a story of a great and beautiful humanity, in which every creative has given much of his experience. Hope and loss are central themes and founding parts of the experience of travel and migration, we find them in the words of everyone: “luck is a little bird” writes Arthur Arbesser; “Whatever you do, you’re doing it to yourself. Both for good and for evil” is the sentence of Mahmoud Saleh Mohammadi; Fabrizio Cantoni’s words are instead contained in a small message written by his parents: “Dear Fabrizio, go to the big world. Good luck. Mum and dad”; for Tanya Jones it is fundamental to remember “Love your neighbor as yourself”; the words of Nelcya Chamszadeh are those that best describe the distance of the dearest affections, “we all have someone we love and who lives far away”; the Masami Moriyama’s thought is “the wonder of the landscape”; For Ginette Caron the memory is enclosed in an image, “my country is not a country but it is winter”; Federico Luger relies on the words of Antonio Machado, “Wayfarer there is no path, the journey is made going”; Eugenio Boer closes almost in a twilight way, “silence replies”.

The critical text by Giovanna Pisacane underlines how the discourses on the theme of inclusion are often dealt in a consolatory, superficial way, distorted by commonplaces. How did you manage to avoid this trap (very clear, in my opinion, in many of the works on display in the last edition of Manifesta, which was almost entirely focused on the issues of immigration and integration)?
The essay for the exhibition came to life during the discussions we had all together (with the curators Pelin Sozeri and Micaela Flenda and the photographer Giulia Pittioni) before starting the project. Moreover, in the initial phase it became a sort of “business card”, when we then went to introduce ourselves to the artists who took part in the exhibition.
The intention was precisely to convey a vision “different” from those we are used to. Far from the stereotypes we are subjected to daily, to the forcibly propaganda messages and to the politically correct that is invading different media (magazine, photography as in this case, film, etc.).
I like to think that the words of the text represent the physical and interior “journey” of those who have decided to live and settle in a “new home”, of those who have decided to belong to another place in relation to their country of origin. every day the value-preconception of identity is questioned. I do not know if we managed to avoid giving a superficial view of migration; I hope, however, to have sent a positive message. Each artist has brought with it a different story full of positive aspects but also of difficulty compared to the path taken. Here, I hope the wise man has been able to gather his personal vision in the most complete way possible who is a stranger in a foreign land. In the essay I explain how the creative category is not labelable. The creative lives by choice in a space without barriers because it is the perfect place to express his sensitivity. The creative speaks a language that everyone can understand through his work. I conclude by writing that diversity is synonymous with strength and together we are better. It is not a slogan, but a common thought. The cultural baggage that the immigrant brings with him is a real treasure when it is shared with the “other” 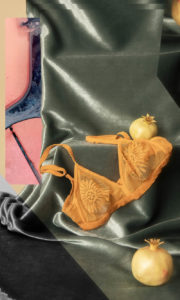 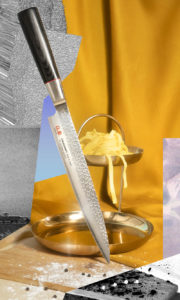 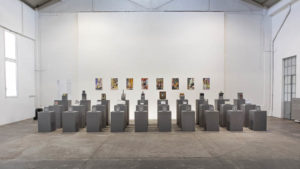 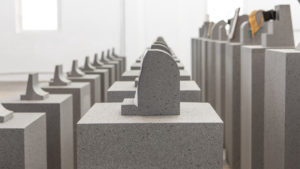