Between art and news: Gianluig..

The evolution of machines and ..

It is impossible to talk about Piero Gilardi’s work without starting from his “carpets-natura”, works with a strong chromatic accent and in which the infinite possibilities of an artificial world in the sign of the polyurethane foam were declined. Afterwards the interactive technology modality will join the use of this clearly anti-traditional material (the step from the sculpture carved in the stone to the one shaped by a synthesis material is undoubtedly epochal and corresponds to that inexhaustible experimentation of always new expressive researches, from the 1970s) without having to come to terms with a dematerialization process. In this way the aesthetic object, in Piero’s work, has never lost its significance, indeed it has always acquired strength, allowing the plastic body to bring forth all its inner energies; think of the Dancing Banana Tree (exhibited at the Toselli Gallery, in Milan, in 1989, and still composed of only mechanical / electronic parts), up to Inverosimile (proposed in 1990 in Volpaia and in 1991 by Sperone-Westwater, in New York), an interactive and fragrant vineyard, accompanied by visual / effects. The definition of carpet-nature is used by the author, for the first time, in 1966, in a presentation sheet for the exhibition by Sperone, in Turin, which wrote as follows: “In the future I hope to be able to unite all the carpets that I am creating, in a large and flat place, enclosed by a shapeless and opalescent dome: in that rarefied environment the image of each carpet will begin to dilate and deform according to an organic rhythm incomprehensible but acceptable… The effect is an artificial nature in which surprises and the mysteries of true nature stimulate the brain but flex elementally underfoot ”.

Do you still live this hope?
Ettore Sottsass said that carpets-nature were an exorcism against the death of nature caused by the unbridled post-war industrial development. The oxymoron of these works is that they are made with an industrial material – expanded polyurethane – which for me was necessary to offer our body and our touch that feeling of immersive nature. In essence, carpets-nature are interactive works that welcome the body. Later I created interactive installations using digital technologies, such as the Inverosimile interactive vineyard. I still have the hope that technosciences, used appropriately, can help us to save humanity from incipient ecocide.

How would you like to define your artistic idea in the current international art scene?
I feel part of the ecological arts. As Paul Ardenne points out, the environmental arts offer us today a galaxy of different artistic practices: from those of critical denunciation to those that delineate socially sustainable practices and lifestyles.

I think that it is possible to define you as the prime mover of the Turin PAV. Can you give me a brief note of how and why the PAV was founded and what goals it has today?
The PAV (Parco Arte Vivente, a center of contemporary art in Turin) was built and is now managed by a group of very busy cultural operators. Even if you consider me the “motive-power” of the team, it must be given credit to those who, like Enrico Bonanate, Orietta Brombin, Valentina Bonomonte and Giuliana Ponti, tried their utmost to succeed to make PAV a public outdoor museum.

Your passion for civil commitment is undoubted: I would say that it is a constant that has accompanied all your experimental work. Today, how does all this combine within your artistic work?
Today, the goal of the PAV is to develop an expanded ecological awareness by seizing all the energy for the change that the Friday for the future movement will express. Today, my biopolitics consists of collaborating in all active citizenship movements, such as the Public Water Committee and Extinction Rebellion to make the communication of political objectives such as environmental protection and basic democracy more effective.

A politician invites you to think of a slogan for the future, what do you feel to propose?
I would propose: “The planet burns. Let’s save it all together”.

At the end of March 2020 you will have a personal exhibition in Paris. Can you give us a brief about this project?
The exhibition that I will open at the Galerie Michel Rein in Paris, on March 28th 2020, will be curated by the French critic Valérie Da Costa, a profound connoisseur of Italian art, who set up this anthological exhibition (1966-2019) both on my research in the area of ​​the relationship between art and nature, and on my activist commitment in the context of the creation of an alternative society to that of today’s globalized neoliberalism. 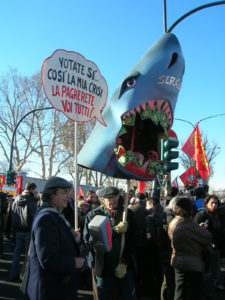 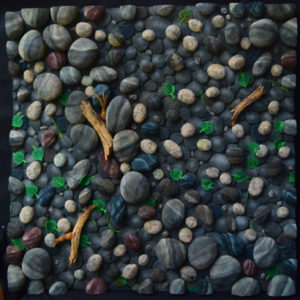 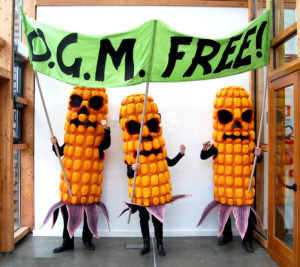 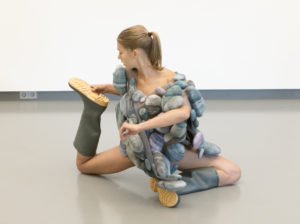 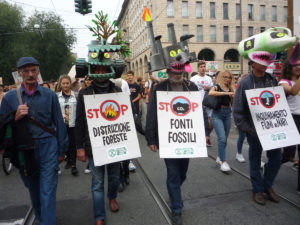 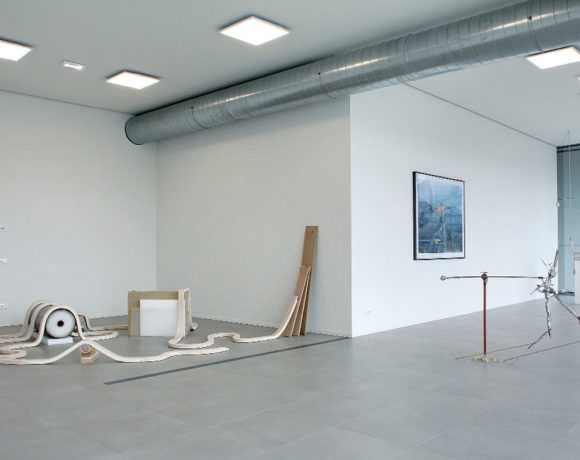 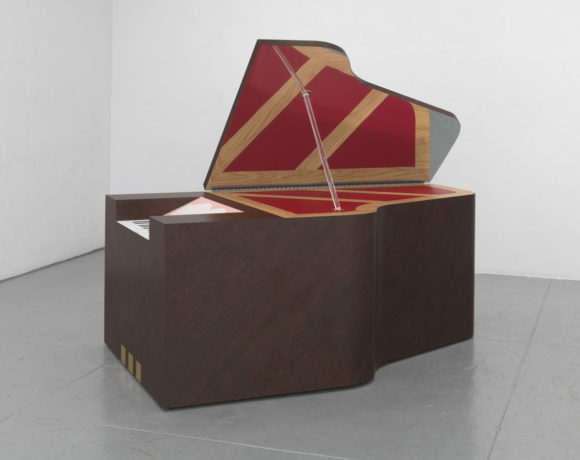 Art as research: Richard Artschwager on display at Mart 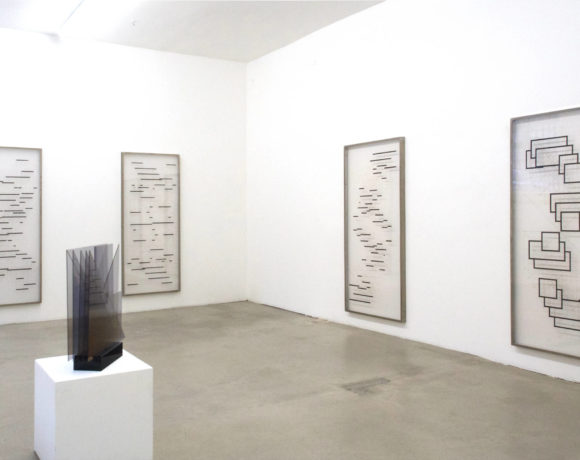