The Bass Museum of Art, Miami ..

Superfluous. A reflection on the state of art by M...

Superfluous. A reflection on the state of art by Maison Ventidue and MUSPA

One of the most obvious side effects of the global Covid-19 pandemic was that of highlighting the intrinsic fragility of the art system, a complex organism based on relationships that are increasingly born and consolidated outside institutional contexts. The exhibition vacuum created by the obligation to social distancing has shown how difficult it is for museums, galleries and project-spaces to react with adequate planning to the unstable contingencies of this period, the emergencies of which could be the normality of the next future. In particular, this generalized condition of suffering risks irreparably compromising the micro and delocalized presence of the realities that deal with research and their ability to support emerging productions, which since the end of the 90s have seen a progressive restriction of the funding allocated to them. In the general rarefaction of opportunities for meeting and exchange and in the overdose of digital contents that try to make up for them, it becomes essential to imagine a new way of producing culture and different ways of relating, so that the network that supports the feasibility of a varied and multidirectional artistic proposal does not thin its mesh too much. The need to rethink, together with the public, critics, citizens and artists, the role of art is the engine of the Superfluo project, developed by Maison Ventidue, a cultural association for social promotion founded in 2014 with the aim of researching and organizing site-specific studies by promoting the languages ​​of performing, installation and sound arts, in collaboration with MUSPA – Museo Senza Pareti, a collective born in 2020 in full lockdown to promote an idea of ​​a museum as an open space without walls, in close relationship with the exploration of emerging artistic practices. To deepen the subject, we asked some questions to Mariarosa Lamanna and Antongiulio Vergine, spokespersons for the two curatorial associations, both based in Bologna.

Emanuela Zanon: Superfluo has as its starting point the reflection on the essence of art by Lea Vergine, who in L’Arte è un delfino affirms the need for the superfluous, understood as what allows man to be a little happy (or less unhappy) in life. In the video that you disseminated through your social channels, Lea Vergine’s words resonate as a memento in the empty rooms of L’Appartamento, a physical location that since 2019 hosts projects developed by artists and curators invited to live together for a limited period of time for working together. Have you imagined any hypotheses of action to fill this void?
Mariarosa Lamanna and Antongiulio Vergine: It is not easy to describe the meaning of emptiness within art: it is an open space, suitable for experimentation, but it is also absence, a lack. Inspired by the words of Lea Vergine and those of Yves Klein and John Cage regarding emptiness and silence as active devices with which to act and react, we thought of the superfluous as a space open to different and new possibilities of creation. The silence, quite dignified, of the world of culture that tries to resist, moves, changes and reinvents itself, while remaining (it seems) as it is: we have combined this silence with emptiness, giving life to Superfluo. Although it is a project in progress, therefore disconnected from the rules of traditional programming, it will certainly converge the two identities that characterize Maison Ventidue and MUSPA: on the one hand, the legacy of a promiscuous, hybrid, open, relational and artistic genesis that created performances and installation and sound interventions in the domestic habitat of a house located in via Miramonte 4-6 in Bologna; on the other, a reality born on Instagram as an imagined and imaginative space to promote emerging art, a project based more on possible relationships than on conventions or fashions, whose goal is to make the virtual a slow place for reflection and not of an unbridled visual consumption.

The complex global situation that the world of culture, and in particular of the visual arts, is going through has given rise to new energies, not mediated and much freer and more widespread by artists, collectives, emerging galleries and new digital spaces. Even the adhesion form to the project that you are proposing to a wider audience seems to incorporate a collective need for solidarity, in partial contrast with the prevailing individualism of contemporaneity. How will the relationship continue with those who express their interest in participating?
Certainly the needs of the world of culture have changed and with them also its planning strategies. Today, however, we are called to undertake directions aimed at satisfying individual and universal needs, trying to make ourselves interpreters of something that unites, compares and spreads, and not that divides and diversifies by keeping us apart. With regard to the meetings (which, given the circumstances of the period, will take place on Zoom) we plan to organize at least three, in such a way as to give everyone the opportunity to give a contribution: the goal, in fact, is, before everything, that of listening, accepting the proposals and urgencies coming from everyone, even from those who are not part of the ‘experts’. This is why we are defining a shared writing methodology that we hope will be pleasant and capable of interpreting the issues that concern us both as individuals and as a community. It will be a sort of exercise, a laboratory practice that will focus on the exchange of ideas and the co-foundation of regulatory principles that are essential today, with the hope of being able to physically meet all those who will participate.

Another goal of Superfluo is to draw up a Manifesto that is able to identify the urgencies of this change and trigger a critical reflection on culture, art and society. What are the fundamental points that you have identified in this regard?
We have not yet identified the points of the Manifesto because it is, as we said before, something in the making that we are preparing as an answer to the provocative question of Superfluo. The weight of the emptiness of art. Certainly, the reference point for reflection will be some of the 17 objectives drawn up by for the 2030 UN Agenda, urgencies that affect different spheres of our existence and which, inevitably, also concern art. It seems paradoxical, but it is so: we hope to make art a critical exercise, an instrument of well-being, of imagination for a desirable and achievable future. We are not interested in trending exhibitions or openings at all costs. We want to equip ourselves with a lexicon that helps us define our needs and give them space and value as founding principles for our identities. We will start from here to try to interpret and inhabit the emptiness and silence of art and society.

Historically in the artistic field, the idea of ​​Manifesto evokes concepts that are not widely practiced today, such as intellectual exactness and utopia. Is there any strategy planned to ensure that yours can generate concrete political thinking around culture?
All the Manifestos that have followed one another in the history of art, while enclosing a certain dose of utopia, nevertheless presented aspects linked to social and political issues, aiming, above all, at a reformulation of language – let’s think of those relating to Dada, Surrealism and, even more, Situationism and Fluxus. Each Manifesto, as it can be seen from the origin of the term, also presupposes an action, a gesture: ours was to collect voices and moods on the state of independent art spaces starting from the weight of the void they perceive. With this project, we will try together to transform these data into words and practices of r-existence and commonality valid for the artistic device of L’Appartamento, and for any other space or non-profit organization. If this means adhering to the rules in force, while taking a path that does not exclude the use of new technologies, then it is time to imagine other possibilities for the spaces of art and culture that allow the public to experience and to create constructive and horizontal dialogue, relationships, exchanges and interactions. This is a preview of the second act of Superfluo. 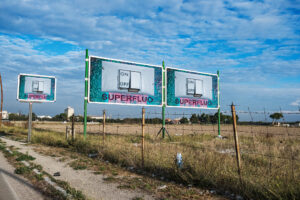 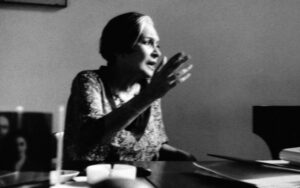 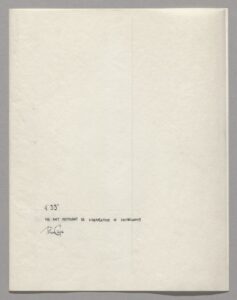 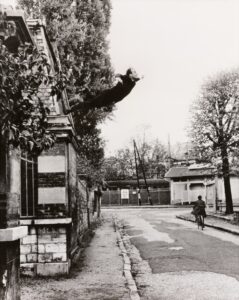 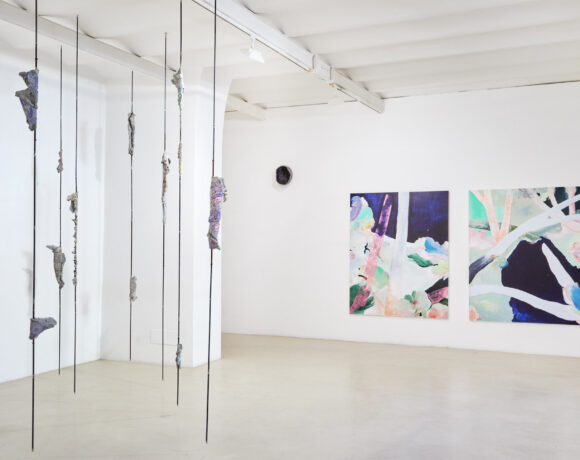 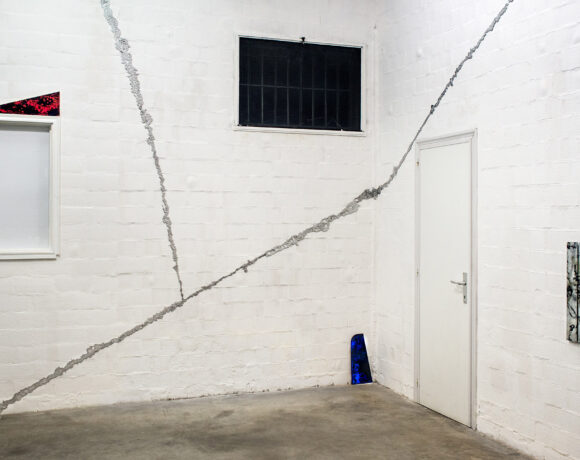 A new way of understanding art and its spaces: interview with Yulia Tikhomirova and Michele Liparesi, funders of TIST – This Is So Temporary 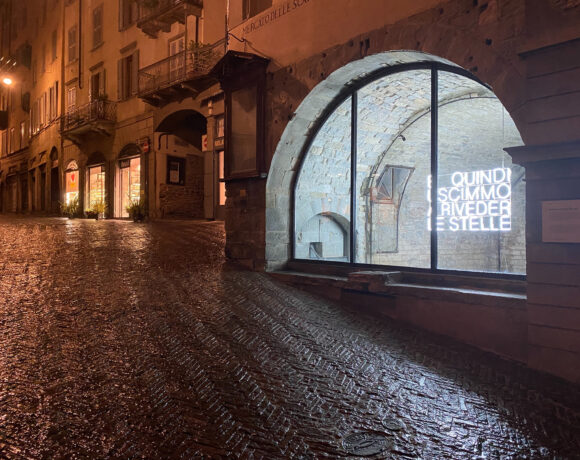