The evolution of machines and the freedom of the i...

Images and words for a Sicily ..

The evolution of machines and the freedom of the individual: an endless contrast

At the Prada Foundation Observatory, in Galleria Vittorio Emanuele in Milan, it is possible to visit, until February 24th 2020, “Training Humans”: an exhibition conceived by the artificial intelligence professor Kate Crawford and by the artist and researcher Trevor Paglen with the goal to explore the sudden evolution of training images from the 1960s to the present. Photographs on photographs, with a surprising impact, with which scientists teach artificial intelligence systems and the field of computer vision how to see and classify the world.

On the fifth floor of the observatory, the set of images on display was used, in scientific laboratories and in the military, to classify human characteristics. Initially, the viewer is faced with the blow-up of a fingerprint, “Sdumla-Hmt” (2011), developed by Shadong Chinese University and used in biometrics. The fingerprint, a trace left by the dermatoglyphics of the human phalanx, is now used by any smartphone owner to unlock it with greater speed. Just as the evolution of technology is leading to the birth of the first cell phones in which the look alone allows such action. In this case, an iris recognition system is used, whose image appears magnified on the other side of the hanging circular section. In addition to the iris and footprint, this data set, collected by Shadong University, also includes facial recognition. The face, as a collector of information, recurs frequently during the exhibition. For example, the “Multiple Encounter Dataset” (2011) consists of a set of data, used for the study of facial recognition, which studies the evolution of some individuals repeatedly arrested. The aging and deterioration process is evident here.

But in addition to classifying parts of the body in their static nature, artificial intelligence is able to grasp information also and above all in its dynamism. This is the case of “Casia Gait and Cumulative Foot Pressure” (2001), a dataset created by the center for biometrics and security research of the Chinese Academy of Sciences that studies people’s gait. A system, therefore, that is able to overcome every limit and to go beyond the imaginable.

This is the case of the hierarchization and schematization process that concerns emotions. This codification is certainly among the most discussed in the philosophical field. For example, “The Japanese female facial expression (Jaffe) Database” (1997) consists of a set of 213 photographs of Japanese models posing. Their facial expressions were used to process emotion data; as if it were possible to reduce them to pure categories.

This tendency to classify the individual should alarm the viewer and surely the arrangement of the images in “Yale Extendend Faces Dataset B” solicits this kind of feeling. In fact, as soon as you climb the stairs and reach the sixth floor of the Observatory, the impact of the thousands of photographs distributed along an entire wall is evident. But it is above all the “Selfie Dataset” that should make the viewer reflect, making it more aware in its act of taking and posting selfies on Instagram, a social network used by young people and not only. The study collects more than 40,000 photographs that are subdivided according to age, sex, race, face shape, facial expressions, color and haircut, accessories and light. This allows us to understand how a shot, seemingly harmless, comes into the possession of scientists and scholars to carry out experiments, analyzes and categorizations.

For the most reluctant viewer, who does not feel personally affected by this visual accumulation of data, the last part of the exposure can be decisive. In fact, in “Age, Gender, and Emotions in the Wild” and in “Image-Net Roulette” (2019) the viewer is given the opportunity to actively participate in the classification process which, in this case, concerns its own characteristics. In the first case, the models used were developed by Facebook and Amazon researchers to estimate the age, sex and emotional condition of visitors. Often, however, we realize how the assigned category is questionable. For example, if a woman is placed in front of the screen with tied hair, she will most likely be classified as belonging to the male gender and not to the female gender. A very precarious schematization, whose rigidity has nothing to do with the ductility that the contemporary era is acquiring. The evolution, now non-stop, of the machines enters, therefore, soon in contrast with the freedom acquired by the individual. Freedom is increasingly being questioned and its regression process is now just around the corner. 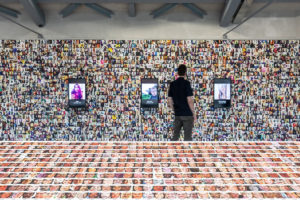 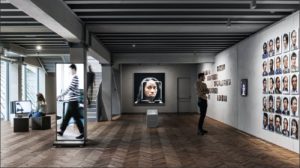 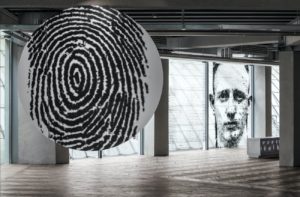 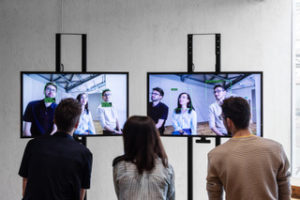 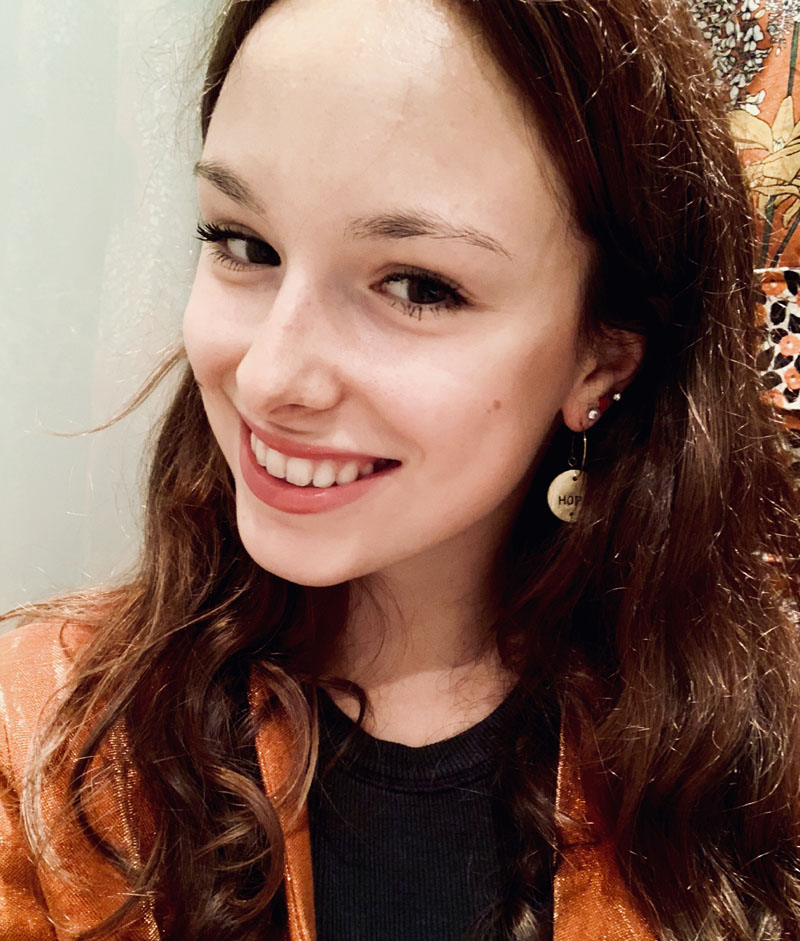 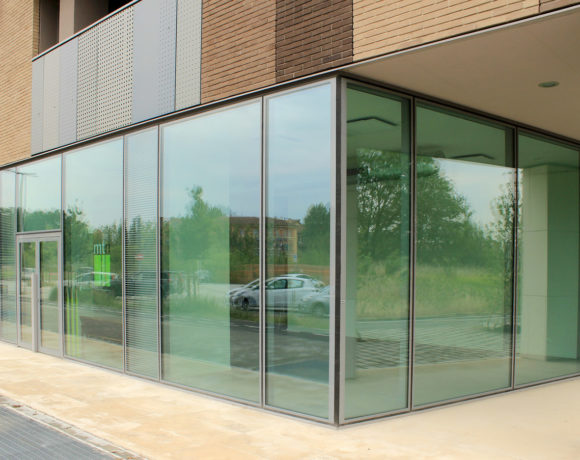 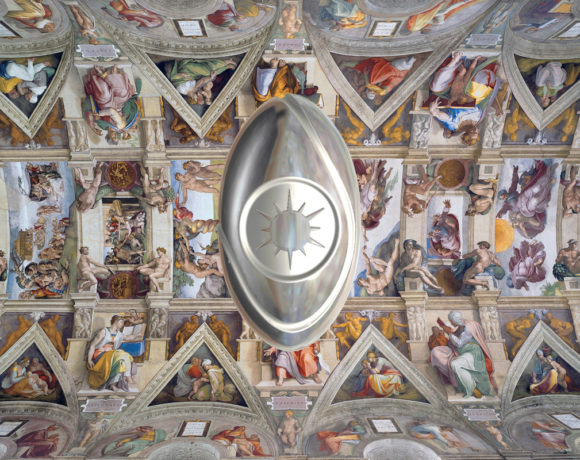 Total eclipse of the art. An alternative museum experience by Luca Pozzi 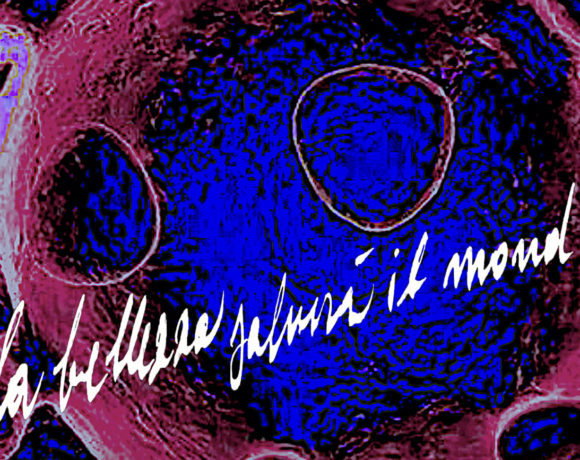