The P420 resumes its journey. Some impressions of ...

Ella & Pitr. The chameleons of..

The P420 resumes its journey. Some impressions of the gallerist Alessandro Pasotti

On May 30, 2020, the P420 resumes its journey after 11 weeks of lockdown. The group show brings together the works of some of the artists linked to the gallery around a theme as current as it is delicate. The works on display – paintings, sculptures, photographs – empathically involve, speaking of universal emotions. The first verses of Allegria di Naufragi by Giuseppe Ungaretti – chosen as the title of the exhibition – resonate in the mind of the visitor who actually feels surviving a sudden shipwreck.

In Helene Appel‘s Twig there is a sense of precariousness. A bare twig on a rough canvas, a common object that seduces and invites you to come closer to discover the beautiful illusion. The works of the German artist, in fact, are still lifes made with such technical perfection as to seem concrete objects, superimposed on the canvases in a sort of existential hyperrealism. Twig is something simple, which speaks of fragility and loneliness – feelings common to all in the past period – and precisely for this reason exposed with its truth.

The same happens in the white rooms of the gallery: space is given, without fear or fiction, to the inevitable vulnerability of the living being. In the large canvas Crouched Figure by Piero Manai, a man curled up on himself and deprived of his arms enters into a direct relationship with the observer who cannot fail to recognize himself, in the sense of powerlessness experienced during the lockdown. The man, defenseless and naked, also appears in the four prints by John Coplans. Lying Figure is one of the photographs that the artist takes in black and white of his naked body to enhance its vulnerability and decay.

The exhibition allows you to rework what has just passed and reflect on what has changed. For example, in the work Sketch for sculpture by Goran Trbulijak, the dimension of time is present. Photography stops for a moment and celebrates the meeting and balance of two different times, one faster and one slower. It suggests how much the epidemic has contributed to change the time of daily life, slowing it down compared to the frenzy to which it was accustomed. Therefore, there is no desire to cancel to immediately dive into the new, but the active acceptance of the present.

“Suspended” in space, Riccardo Baruzzi‘s Giunchi expresses the desire not to give up. Pipes and rods of iron or plastic, unexpectedly romantic, accompanied by an element of the plant world that, even if dry, makes space between the material and seems to want to resist. In the same way, the flooded and narrow leaf in the cement persists in the Iris work by June Crespo.

Nature does not surrender and man does not surrender, accepting his vulnerability as a starting point. Irma Blank, another artist on show, knows this well; hit a few years ago by a disease that prevented her from using her right side of the body, she decided to continue working by making her writings with her left hand. The hand does not respond as she would like, but Gehen. Second life is born from this. Gehen means going, going towards a second life. Blank herself says “In these works I move again, I live going”.

These are just some of the works and artists on display until 31 July. The P420 reopens by sending a message: accept the weakness to start again. It is the first step towards a new journey.

We spoke to Alessandro Pasotti, founder of the gallery together with Fabrizio Padovani.

The exhibition represents a starting point. What was it like facing the difficult period just ended?
For the whole art sector, it was a period of crisis. The galleries survive if there is, in addition to the exhibition activity, also a commercial activity. Rightly the priorities are different at the moment and collecting goes a bit in the background. We must try to keep costs down and reduce unnecessary expenses. At the same time, however, it is necessary to start sowing for the next projects, with the hope that things will improve day by day.

The collective investigates precisely this delicate moment and at the same time represents the desire to look ahead. What are the reflections behind the project and the selection of artists and works?
The exhibition aims to highlight the common thread between the works of the artists we represent, dealing with the theme of precariousness and fragility of the moment. At the same time, it looks towards the future. It tells of a journey that can soon resume. Starting from the theme, the collective was born from a dialogue with the artists, therefore the choice of the works was shared. An attempt was also made to reduce transport to a minimum, choosing works already present in the gallery, most of which had never been exhibited. It was also an opportunity to exhibit the large canvas by Piero Manai that needed restoration. Once restored – from the Laboratorio degli Angeli in Bologna -, the work was exhibited in a new perfect shape after several years.

What are the plans for the near future?
We are thinking about programming in the gallery for the next few months and the art fairs that we have planned from September onwards, albeit with the uncertainty that they can actually be carried out. We maintain dialogue with our artists and with various institutions. Collaborations with foundations and museums for future exhibition projects are increasing. Last but not least, we carry on publishing activities, to support artists in this way too. For example, a few days ago a monograph was published on Stephen Rosenthal, an American artist also present in the exhibition. We therefore try to go on, to do and not to stop. 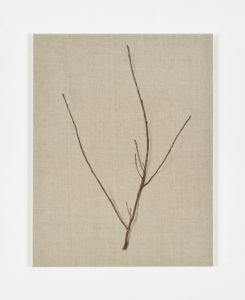 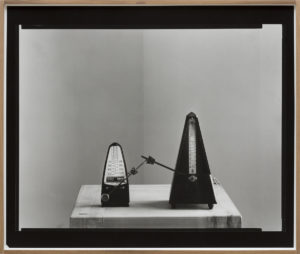 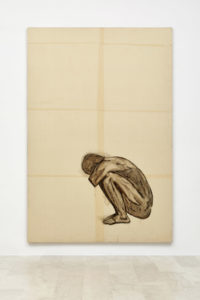 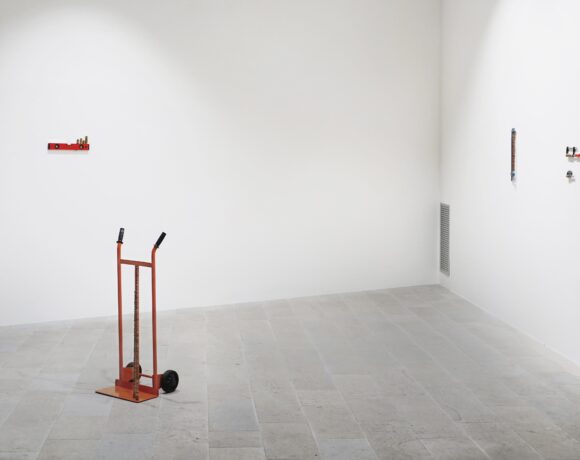 In conversation with the galley owner Marina Bastianello 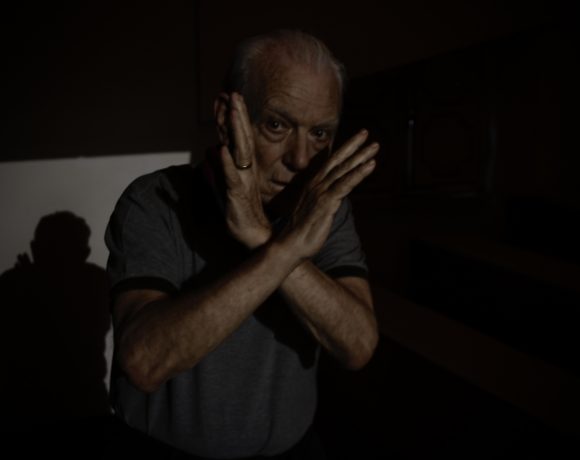 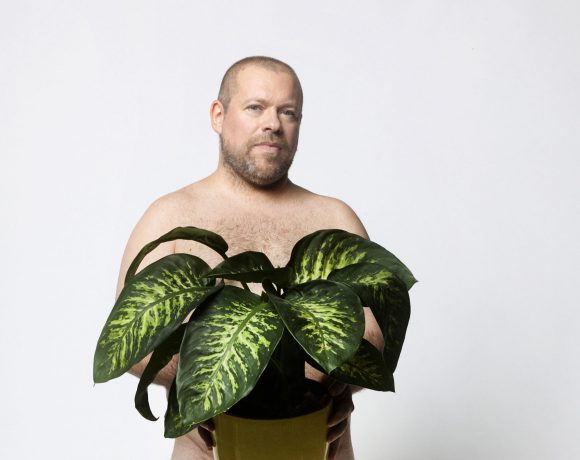