Werner Bischof was born in 1916, in Zurich. From his father (amateur photographer) he was able to learn the first rudiments of photography, so much so that he became passionate about this expressive method and enrolled, in 1932, at the Zurich School of Applied Arts where he deepened the foundations of this technique by following the photography course held by Hans Finsler, professor who headed the innovative theories of the Bauhaus, since he participated (as a pioneer of the “new photography”, together with László Moholy-Nagy and Albert Renger-Patzsch) in the Film und Foto exhibition organized by the German Werkbund and presented in 1929 also in Zurich. As a student Bischof not only learned the professional use of the camera, but also experienced the formal aspects of the language, such as attention to detail, love for composition and framing, study of the pose. Ultimately, he immediately understood that representing the world means putting it in order, that is, formalizing it in a two-dimensional way, with a critical and inexorable eye. 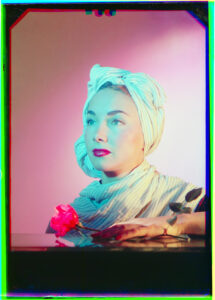 In 1936 Bischof opened the “Fotografik” studio in Zurich, while working at the same time for the agency Amstutz & Herdeg. Then he collaborated with the monthly magazine “Du” and during the Second World War he made photographic reports in Germany, France, Luxembourg, Belgium, Holland. In 1946 he travelled to Germany, Italy and Greece and published the portfolio “24 Photos”. Then, in the two-year period 1947/48, he continued his “travel diary” on post-war Europe, crossing Hungary, Romania, Czechoslovakia, Poland, Finland, Norway. In this way he became a witness of history, capturing images that remained as indelible icons. Most of them are black and white shots that focus on the attempts to start the reconstruction of a world destroyed by years of cruel and ruinous war. In 1949 he became a member of Magnum Photos (one of the most important photographic agencies in the world and which had been founded only two years earlier by Henri Cartier-Bresson, Robert Capa, Maria Eisner, George Rodger, David Seymour, William Vandivert) and began to publish for “Picture Post”, “Illustrated”, “Observer”, “Life”, “Epoca”. 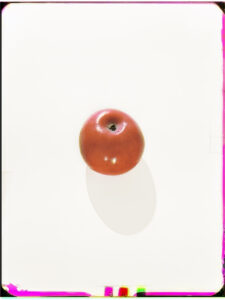 From that moment on, his activity became frenetic, always traveling around the world, on the front line, producing reportage and impressive images, touching on the themes of hunger, poverty and war. Due to his work, while he was traveling to make a report on South America, on May 16, 1954, at the age of 38, he died in a flight accident, falling into a ravine in the Peruvian Andes. And while not knowing if the accident was due to a sudden pocket of air or an unsafe aircraft or a driver who was a little too reckless, it is certain that his career was cut short at the height of his fame. 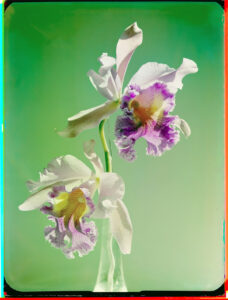 MASI Lugano pays homage to this master of 20th century photography with an exhibition of unpublished works made up of one hundred color digital prints, taken from original negatives, restored for the occasion, implementing a path that fully explores the work of this Swiss photographer. In fact, Bischof, known above all for his black and white reportages (which were commissioned by the major newspapers of the time), reveals in these images an unsuspected and little-known side of his production. In a historical moment in which color reportage did not enjoy great consideration (given that in the 1950s the poor quality of the four-color selections reigned as well as the slowness of reworking each single image which corresponded to an evident technical cost of color printing), it emerges how Bischof had instead grasped the expressive potential of color film, making it a fundamental part of his creative process. Incidentally, it should be remembered that the first color roll was tested in January 1936, during the Berlin Olympic Games. The prototype “Agfacolor-Neu-Film” was then presented a few months later as a daylight and small pitch color slide film. 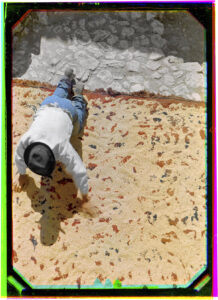 Furthermore, it is useful to underline that although short silent films, even colored by hand (such as “Journey to the Moon”, 1902, written, produced, edited, set to music and directed by Georges Méliès) belong to the dawn of cinema, the first feature film shot in Technicolor is the blockbuster “Gone with the Wind”, from 1939. And this to understand the slow development of a technique centered on the development of a color film that struggled a lot to be able to establish itself. 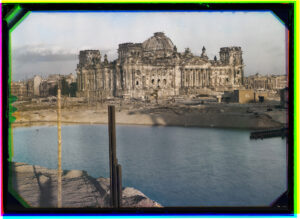 The exhibition itinerary, at MASI, is proposed as a chronological journey through the worlds visited and lived by Bischof and covers the span of his entire career, in a set of shots taken with the use of three different cameras: a Devin Tri -Color, in a bulky format and which used the three-colour system, but which guaranteed high-quality color rendering, a Rolleiflex twin-lens 6×6, which forced a square shot, and an agile pocket-sized Leica which facilitated sequentially fast shots. Somehow, with respect to this sequence of images, we can speak of an intimate and less blatant journey, although the social cues of documentary photography are not lacking, even in many of these images. The exhibition is accompanied by a catalog published by Scheidegger & Spiess / Edizioni Casagrande, with texts by Tobia Bezzola, Clara Bouveresse, Luc Debraine, Peter Pfrunder. 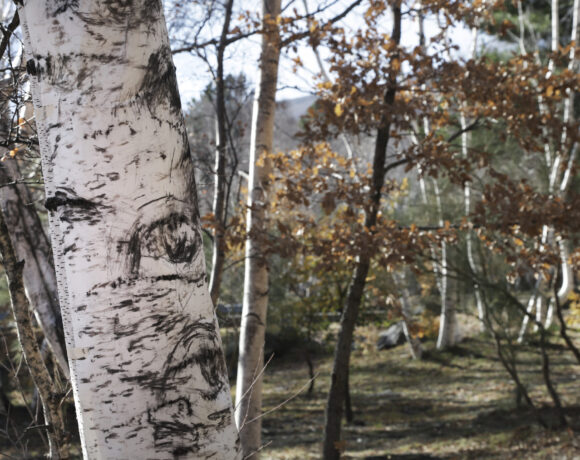 The strength to stay, solo show by Carmen Cardillo