Scorribanda by Sargentini at the Galleria Nazional...

Scorribanda by Sargentini at the Galleria Nazionale 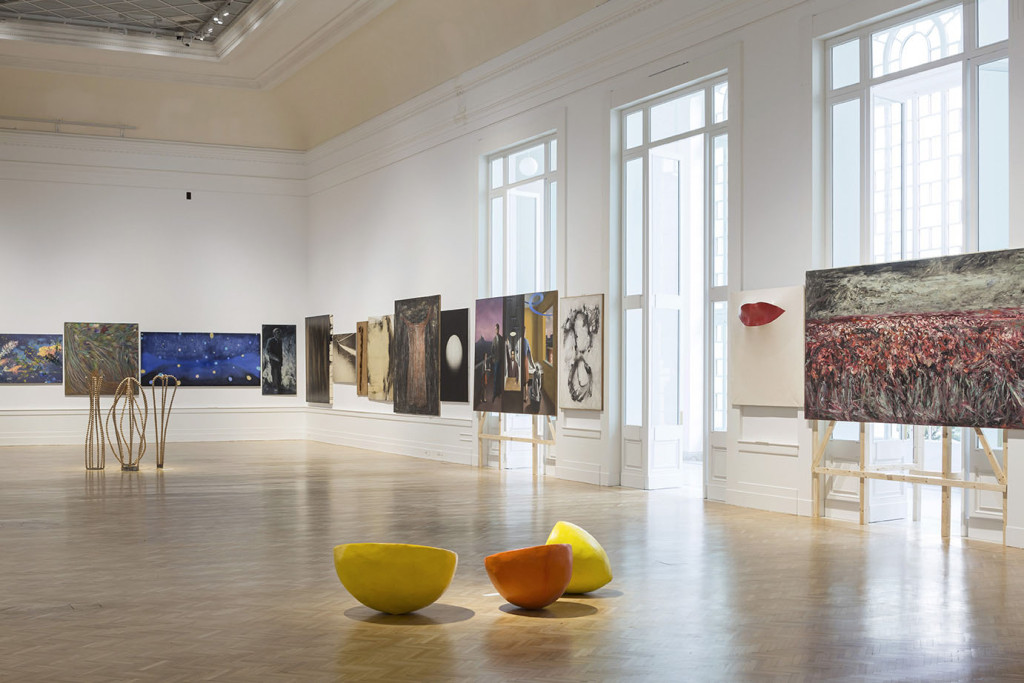 Founded in Piazza di Spagna in 1957 by Bruno Sargentini and his son Fabio, L’Attico is the historic Roman gallery that stood out for its courage, dynamism and experimentation: it never stopped and it constituted without a doubt, one of the  more innovative and vital gallery on the Italian and international artistic scene.

The turning point was when Fabio Sargentini stopped riding the wave of the success of some artistic trends supported by his father Bruno, to discover those names that were able to direct most of the artistic research immediately following. The young gallery owner, in fact, with extraordinary avant-garde impulse, curates unforgettable exhibitions, moving the art horizon always beyond the known: Pascali, Kounellis, Pistoletto, Mattiacci, for example. Painting and sculpture explode, they disarticulate and give way to the installation: Sargentini has been able to expand the arts in space making them become things, bodies, objects. And before moving to a garage in Via Beccaria, the intrepid gallerist transforms L’Attico in Piazza di Spagna into a gymnastics gym, anticipating the performative aspect that will later characterize the garage near Piazza del Popolo.

In short, by contrasting the contemporary views, Sargentini’s corsair spirit begins to construct unconventional spaces that completely break with the typically bourgeois conception of the gallery as a showcase or as a place of contemplation. L’Attico in Via Beccaria, in particular, is a field of action, an unprecedented location that embraces artists, animals, musicians and dancers. This place, impetuous and subversive, is then flanked by another space, the one in Via del Paradiso that will coincide with a return to painting and a new reconciliation with the history of art.

Precisely the painting returns to be a protagonist in the exhibition by Sargentini at the Galleria Nazionale d’Arte Moderna e Contemporanea. However, it’s something very far from any idea of ​​bidimensionalism, static or work to contemplate: the paintings exhibited, in fact, impose themselves, conquer the four walls of the Central Hall and hold the visitors in an unbearable embrace from which they are irreparably defeated. It happens because the crew of L’Attico assaults them with a real raid, taking forty shots: the works exhibited without solution of continuity.

The contemplative relationship between the visitor and the exhibited works, then, is completely annihilated by the invitation to “flow” of the exhibition: every communication and expression operation by Sargentini is like a visual narration of stories in quick succession. In fact, the canonical distance between one work and the other is canceled, what emerges is a unique and plural tale, a sort of gigantic condenser in which all the energetic currents that have animated and which still make the memory of L’Attico still vivid are gathered.

In that very important space of the Central Hall, everything seems to happen: the set-up of Scorribanda is like life, “horizontal”, one work after the other, an event that follows the other, a story that happens to other.

Thus, L’Attico, far away from the prototype of the elitist and self-referential art institution, has reconfirmed its nature as a subversive gallery, which is characterized by the creation of effervescent exhibition spaces and never mere and static containers of works. Scorribanda confirms that Sargentini has been able to build another area of ​​freedom, a new territory of changes and emotional turmoil that give an extraordinary experience beyond looking to the visitor. Every man for himself! 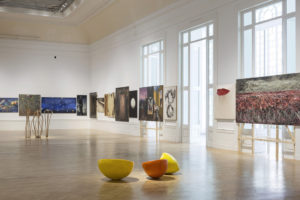 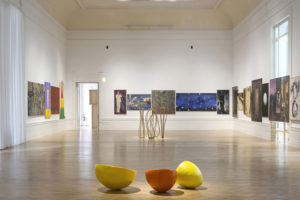 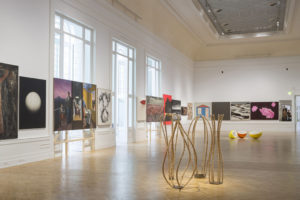 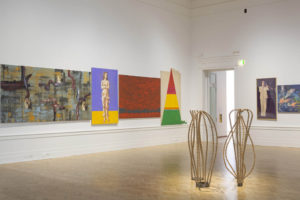 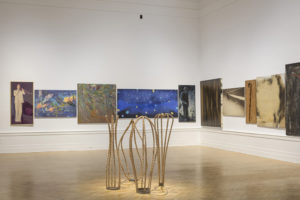