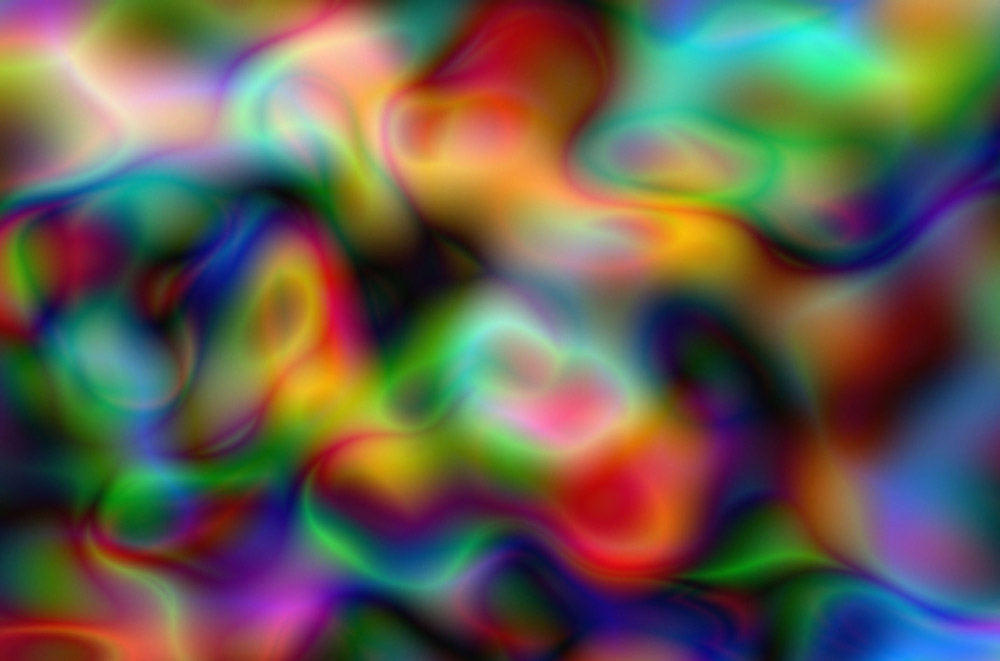 The Whitechapel Gallery, London, pays homage to the artistic sensibility of Thomas Ruff (1958, Germany) through a retrospective exhibition curated by Iwona Blazwick, which traces the photographic work of the artist from 1979 to 2017, with interest in underlining how artistic practices can reflect a different mode of perceiving the contemporaneity.  Through the exhibition path that mainly focuses on a chronological lineage, the photographs by Thomas Ruff, aim to capture the common feeling of the cultural, ethical and political changes that occurred in Europe in the last forty years, by comfortably moving between subjective perception and collective imaginary. In this context, it is clear the artist’s interest in focusing simultaneously on the micro-reality of everyday life and a wider scale of vision, by looking at the cosmos and the mechanisms that regulate vision and knowledge.

The first works retrace the artist’s formative parcours by looking at the period in which Thomas Ruff was still a student at the prestigious Staatliche Kunstakademie in Düsseldorf. During a visit in Paris, the artist produced a series of photographs here exhibited, which focuses on body and positioning, rather than for the photographic pose, in relation to institutional and architectural spaces, as emerged in L’Empereur, 1982, in which artist reinvents the modernist function in favour of the human presence, re-thinking the idea of ​​still-life. From the revaluation of the body, the exhibition moves towards the psychological aspects of portrait, as for the Portraits series, 1986-1991 and 1998-, which have made the artist famous, by revisiting the photographic image through identity. Thinking about the classic aspects of both pictorial and photographic portraiture, what makes the work of Thomas Ruff unique, is the ability of simultaneously combining the detail for subjective expression and the objectivity of the photographic image, making it a documentary form existence. Thus, in works like Portrait (P Stadbaumer, photography reveals an aesthetic contrast between subject and composition. The sensitive nature of his works is perceptible in the series Sterne (Stars), 1982-1992, images taken from a high definition telescope at the Southern European Observatory, flanked by more recent astro-photographs, such as Machines, 2003, and m.a.r.s, 2010, in which, while revealing the sensitive matter of the universe, the artist underlines a mechanistic vision of bodies, in analogy with photographic practice.

The series of interior photographs, Interieurs (Interiors), 1979-1983, represent the culminating moment in which to perceive the acute and penetrating sensitivity of Thomas Ruff’s practice. Through a series of images of domestic interiors, intentionally deprived of human presence, the photographer’s shots are able to carry us beyond the instant of the photographic act, by suggesting the before and after of each frame, as if the artistic object of the composition – mostly interior details – is sensitive to presence and imagination. The intimacy of these images finds a perfect visual contrast with the most recent photographs, which look at the technological and natural disasters occurred in modernity, in between aesthetic beauty and ethical concern, as for the work jpeg ny01, 2004.

By comparing the private sphere with the public one, the photographic works of Thomas Ruff, leave room for new perspectives, orientations and observations, questioning the limits of an objective vision, always dominant in the photographic language, when compared to reality ‘. The photographic series Nachte (Nights), 1992-1996, and Portrats (Other Portraits), 1994-1995, investigate the intimacy of images when related to surveillance systems.

The last room is dedicated to the most recent works of the artist, who focus on the digital experimentation of photography, moving through a contemporary imaginary of the real, the virtual and the cosmic, and suggesting a metaphor for the photographic medium, understood via the mechanics of vision. While the series of photographs Hauser (Houses), 1987-1991, capture the architectural details of suburban landscapes, the photographs nudes, 1999-, Substrate (Substrates), 2001, Fotogramme (Photograms), 2012-, and Negative (Negatives), 2014, are an assemblage of images from the web, which acquire artistic depth despite their communicative flow.

The retrospective ends with a political accent aimed at current affairs in the global era. With the photographic series Zeintungsphotos (Newspaper Photographs) from the 1990s, and press ++, 2015, Thomas Ruff interrogates the present through historical documents, wondering what role and what thickness the representation has. 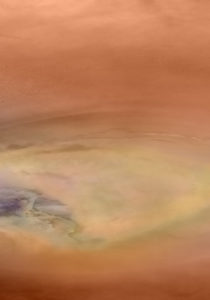 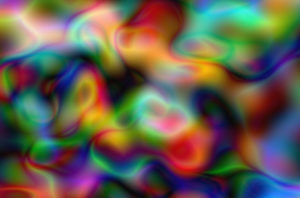