Art and Architecture of listening with Mario Cucin...

Art and Architecture of listening with Mario Cucinella 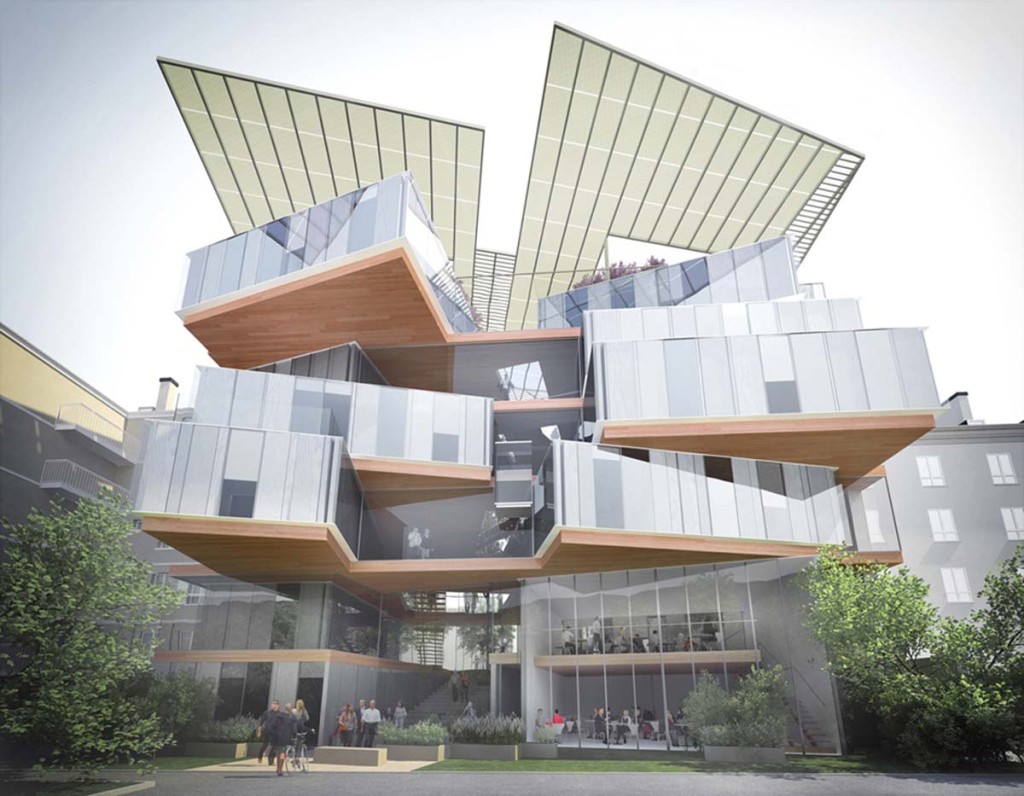 From serial panel discussion I have been conducting on Urban Art in the bimonthly print edition of “Juliet” art magazine, here below is the part of the interview with the archistar Mario Cucinella – who is an innovative and civilly active professional from Bologna – on the relationship between architecture and contemporary art, and on the Italian Pavilion of the upcoming International Architecture Exhibition – the Venice Biennial – which will be curated by him. In February 2017, in a conversation focused on his project for the new Centro Arti e Scienze Golinelli di Bologna (Arts and Sciences Centre of Bologna), he had already stated: «The architect’s role is divided between the visual arts world and the science world. Building is an art but at the same time it implies knowledge of a scientific nature. The artist has a liberating force because he has the ability to express himself without rules, without obstacles. I do a slightly different job: through an artistic thought I tackle the material, the transformation of the idea. The challenge of architecture is this: being progressive to become a great means of communication. For example, dictators understood it very well and they used it, and still do, as an instrument of conviction. Architecture in its relationship with the social world is powerful. It must improve people’s lives not affirm power, but the opening of our time. In France it is considered the first manifestation of culture. In this evaluation is hidden the threat of culture in our Country. I try to use architecture as a form of expression that is not only artistic, but literary, of a more social nature, etc. I like the beauty of the word “culture”, the one that Pasolini used».
And with regards to his interest in contemporary art, Cucinella pointed out: «I follow the artists who express themselves in different ways and who I call “sensitive sensory artists”. I think of Joseph Beuys, founder of the Verdi movement in Germany. Therefore from artistic sensitivity politics can be born. Contemporary art is not only for art’s sake but it also helps us overcome daily alienation. It is the only area of true freedom in a life that is not always what we would have liked. In order that architecture and art can be an expression of the society, a close link between them should be born. It is not a coincidence that in the countries where creativity is cultivated, architecture and art manifest themselves at their best and there is the greatest growth of GDP. Unfortunately, where profit is the priority, we have produced the social disaster of inequalities; instead of growing in a more united society, we find ourselves more and more divided. Perhaps art can generate phenomena that can help us solve certain problems».
This is the text of the telephone dialogue of April 9th:

Luciano Marucci: Is there generally a structural or conceptual relationship between the projects of your Studio and contemporary art? I am thinking in particular of the interactive aspects of fruition and function.
Mario Cucinella: It would be interesting to do more projects that relate to the world of art and architecture, because the latter, after all, has an artistic content. As a whole it is a kind of substantial education that has always had a connection with the art world in history. Think about how much of the architecture of the sixteenth and seventeenth centuries is related to sculptures and frescoes. Art has always been an activity that has, in some ways, enriched the work of architects. Today we discover that, without the law of 2% of investments in public works, too little is done; whereas the link between architecture and the world of art should be more consistent, because we are aware that the essential part of artistic education is missing. A problem which can be found all over the world.

In architectural projects of urban centres, in addition to the redevelopment of suburban areas, would it be logical and possible to provide spaces to be destined for young people to increase creativity?
I think so. At the moment the artistic accomplishments outdoors are the beginning of a problem, but it is my conviction that we need to invest many resources to help the young artists to form themselves and find new paths. The artist, in the broadest sense of the word, is a person who can tell things, who can leave a mark even in everyday life. Having given too much thought on designing a rational world has led us to forget that art has a fundamental function; that in a contemporary city, spaces must be reserved for young people. I think of abandoned areas that could become extraordinary places in which to develop the conditions so they could better express their potential. Creativity is a tool that needs to be enhanced, the most important issue in the coming years, even on the theme of urban regeneration, of which we talk too much in functional terms, when instead we should adopt a peaceful attitude.

Would certain places possibly diminish the wild interventions damaging historical or prestigious buildings and could they also represent a tourist attraction?
Absolutely. Vandalism is the expression of distress. So the abandoned industrial areas, close to the city, could be upgraded so that they could become creativity hubs. I think of a large vacant factory near Beijing, in an area of one kilometer per kilometer, where artists who use different languages have their studios, where exhibitions can be seen and there is also a factory. The place has become a tourist attraction. We should take that step to offer the new generations the opportunity to build a network of relationships with the art world.

What is your idea of relational architecture?
For me this theme is related to listening policies. We need to listen more to the people who live in cities, in the suburbs, because – as I was saying – architecture is a very, very powerful tool and, if we work badly, we do great damage. On the other hand, if we listen to people, architects could find the right solutions to the problems of everyday life and make buildings that have a civil sense. This would make the difference.

Did you express this concept in the project for the Italian Pavilion of the 16th International Architecture Exhibition – the Venice Biennale – which will open on May 26th?
Yes, for ARCIPELAGO ITALIA. Progetti per il futuro dei territori interni del Paese (Projects for the future of the inland territories of the Country) a group of six teams of young architects, together with expert designers, including the famous group “Ascolto Attivo”, has been formed. The proposed projects, in fact, were born from a dialogue with the communities. The architects have listened to the needs and requirements of the inhabitants and have designed projects which match their wishes. I believe that at the Biennial we tell a non-romantic, not pathetic story, in which the architect’s role is decisive. Since politics is far from listening, architects can represent a great opportunity for politics itself.

In which places did the meetings occur?
We decided to work on five “Progetti sperimentali” (“Experimental Projects”): in Gibellina, in the Valle del Belice, Sicily, with the intervention in the unfinished theatre of Pietro Consagra; in the Ottana plain, Sardinia; in Camerino, in the Marche region, in the area hit by the 2016-2017 earthquake; then a project was also carried out with the schools of Matera for the Ferrandina and Grassano rail yards. We will conclude by going to the Casentinesi Forests as far as Cesena. 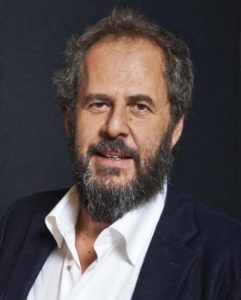 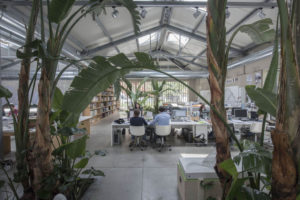 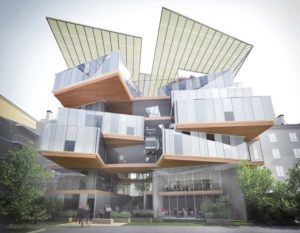 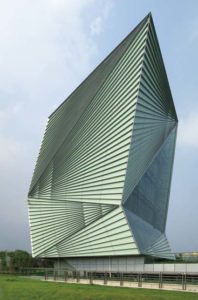 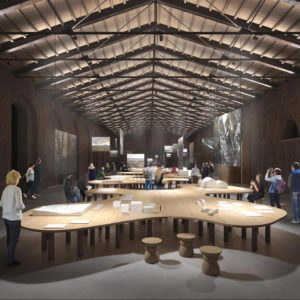