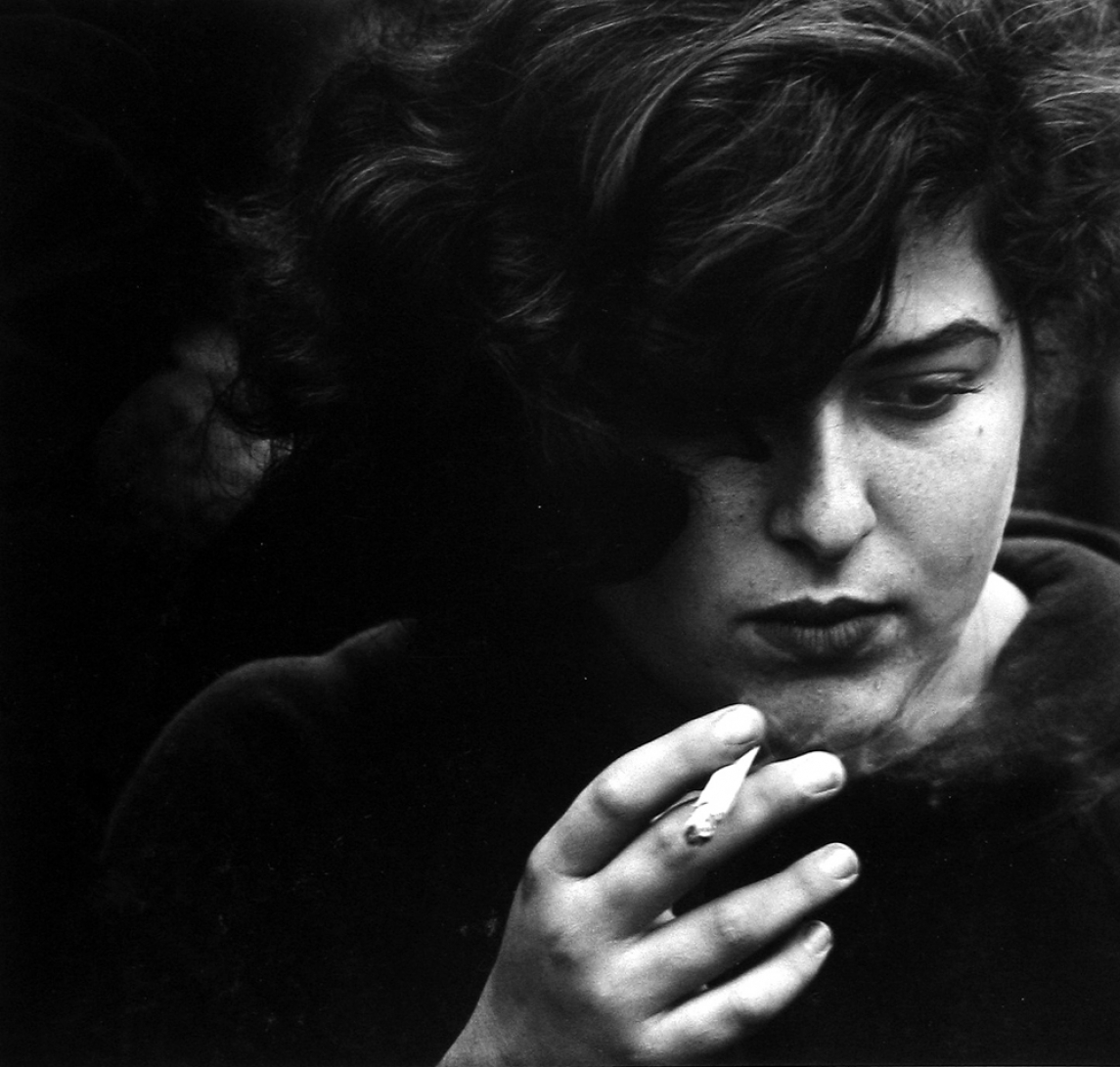 Looking at the photos hanging on the immaculate walls of the first floor of “Le Bal”, where it will be possible to visit the exhibition “Dave Heath – Dialogues with solitudes” until 23rd December 2018, we are immediately captivated by the intensity of the black and white images that adorn the walls. Portraits that bring the visitor back in time, to the war in Korea, to which the young Dave Heath participated as a machine gunner, before returning home and starting his true career as a photographer. Already from these first shots you can see his ability to capture the moods of the subjects portrayed, making a simple photo cathartic and turning it into a real “soul photograph”.

Heath carried within himself the loneliness and despair of the abandonment that had marked his childhood until he entered the orphanage at the age of 12. It was in this place so sad that he came into contact with photography, seeing a professional photographer at work who had been commissioned to document the life of the orphanage children. The lightning strike was fatal enough to get him to steal 2 dollars from the portfolio of the director of the orphanage to buy a Falcon Miniature Rooms. In this way he began to become seriously interested in photography and a few years later, in 1947, he was literally struck by the vision of a photo shoot on “Life”, whose protagonists were misfit children included in a rehabilitation program in Seattle. He recognized his own despair in their faces and the focus of his activity became from that moment onwards to portray the mood of the subject, giving shape to the image of his thoughts.

Soon he had to leave enlisted in the American army but during this period he began to take pictures of his fellow soldiers, portraying them in unusual, particularly reflective and intimate poses that already denoted his extraordinary ability to grasp the character of his characters. Returning from the war in Korea, and after following various specialization courses, he went to New York to show his photos to Edward Steichen, head of photo acquisitions for the Moma in New York. Steichen found Dave banal photos, but he still bought one and six years later he bought 6 for the same museum. From that moment on, Heath’s career took off and his photographs were exhibited in the most important museums in the world.

Observing the shots, unforgettable images halfway between portrait and reportage, we are transported back in time and we feel an integral part of the historical era of reference in which its protagonists move, the late 60s. Heath was a member of the Greenwich Village Camera Club, where he met Garry Winogrand and later, starting in 1959, he took part in photography courses held by Eugene Smith at the New School for Social Research. Heath’s shots, however, was noticeably distant from that of Winogrand but he was absolutely influenced by Smith’s and his photographic version of the world. Dramatic, lashing, sometimes claustrophobic in not leaving space to the landscape where the characters moved. Images of clear dark absolute that mitridatize the viewer, inevitably a victim of the Stendhal’s syndrome. Particularly involved in the political changes of the time, Heath began his frequentation in Washington Square and Greenwich, also coming in contact with the authors of the Beat Generation as Ginsberg and Kerouac. He mastered the disturbance of the era, the change in society, the inclusion of the black population in that wasp. Heath’s gaze was particularly attentive to faces and their expressions, and his infallible eye put the thought of Henri Cartier Bresson into practice. “To photograph is to recognize in an instant and in a fraction of a second an event and the rigorous structure of the forms perceived with the gaze that express and signify this event. It is to put the mind, the eyes and the heart on the same line of sight. It is a way of life “.

It is very interesting to see how Heath built his photos in the maniacal attention to the study of the event, to the proportions, to the final color balance. Absolute master of bleaching, dodging and burning, he was able to manipulate the shots in an impeccable manner and to bring out the faces of his characters and their perturbed moods in a modern caravaggio fresco.

The beautiful exhibition that pays tribute to this great twentieth century photographer is also enriched by the screening of three films of American independent cinema of the same years. Salesman of Albert and David Maysles and Charlotte Mitchell Zwerin (1968), Portrait of Jason by Shirley Clarke (1966), The Savage Eye by Ben Maddow, Sidney Meyers and Joseph Strick (1960). “The savage eye”, in particular, represents a true masterpiece. During  the night in Los Angeles, the newly separated protagonist tries to reconstruct her life by wandering the night streets. In this his wandering meets characters on the margins from which he draws however the will to take back his own life. At the same time a voice over the field poses existential questions to which the protagonist responds by digging into his own experience and involving the visitor in his own suffering. The dialogue that flows between the films projected and the photos of the great Heath is simply brilliant, the result of a high level curatorial work able to leave the visitor absolutely fascinated by so much simplicity and elegance. 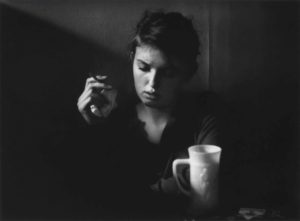 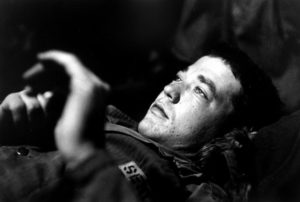 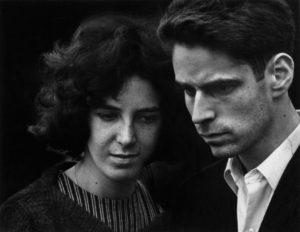 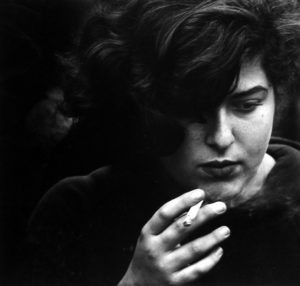