KADIST is a non-profit organization dedicated to the promotion of the artists present in its collection (in total about 1,600 works of art representing over 800 authors, with an increase of about 100 works every year), with the aim of affirming the relevance of contemporary art within a social or community discourse. But we must be careful: talking about KADIST as an exhibition space or as a promotional center is too little. This acronym includes a network of collaborators who, while referring to an operational center (or at least two operational centers, in this case Paris and San Francisco, while a platform that will connect North America, Europe, the Middle East, Africa, Asia and Latin America is being organized) which is scattered throughout the four corners of the earth. The basic work consists in the presentation of exhibitions and events, in the organization of residences and educational activities, in addition to the production of online and social media projects. Ultimately, the intention is to support the decentralization of contemporary art, nurturing the connections between artists and curators from various nations and cultures. Through the KADIST network, exhibitions are produced in different cities as Cairo, Bangkok or Mexico City, through curatorial collaborations that responsibly address the complexity of local cultures, presenting the voices of artists who respond to the most urgent social and political demands of our time. The founders of KADIST are Vincent Worms and Sandra Terdjman, the artistic director is Joseph del Pesco, but the network is very wide; we provide very few names just to show the broader method underlying the project: in Asia the main reference is Ruijun Shen, in Europe we find Jean-Marc Prévost, in Latin America the first contact is Catalina Lozano, in North America we find Adam Kleinman, and so on for dozens of other collaborators.

Now, from 15 October 2021 to 30 January 2022, KADIST Paris (in collaboration with CCA, Lagos) offers Diaspora at Home. The exhibition, curated by Iheanyi Onwuegbucha and Sophie Potelon, presents the works of: El Anatsui, Nidhal Chamekh, Bady Dalloul, Rahima Gambo, Goddy Leye, Abraham Onoriode Oghobase, Wura-Natasha Ogunji and Chloé Quenum. At first glance this could be a list of completely unknown names or promises to bet on, but on closer inspection they are all good professionals and some of these have connections with private galleries and have already had exhibitions in museum and institutional spaces. Let’s now give some small specifications on each individual author. El Anatsui (Anyako, 1944) is a Ghanaian artist, although he has worked for most of his career in Nigeria, and is well known for the artifacts he makes from recycled materials, in a way that is common to many geographical areas of the continent of Africa. Nidhal Chamekh (Dahmani, Tunisia, 1985), who studied at the school of BB.AA. of Tunis and at the Sorbonne in Paris, still continues to operate in both these cities. His work, conjugated through drawing, installation, photography and video, reflects aspects that are both biographical (without falling into a lyrical or intimate tone) and political, that is, linked to current events and identity. Bady Dalloul (born in Paris in 1986 from emigrant parents of Syrian origin) in the residency work carried out at Villa Kujoyama (in Japan, 2021) within the project “Mon Pays imaginaire” relived the choice of a group of Syrian refugees who decided to move to Japan and in the study of this very particular condition of uprooting the author relived the choice of his parents, when a few years ago they cut ties with their homeland, to move to France. In this way, the analysis of a micro social phenomenon has become the passport to relive a personal life path. Rahima Gambo (1986, lives in Abuja, Nigeria) is a Nigerian photographer who has entered artistic practice by working independently on long-term and transmedia documentation projects. She currently explores the narrative cartographies of “walking”, intersecting the story with psycho-spiritual geography, sociopolitics, the urban environment and autobiography. Her work is confronted with the tools of an extended visual language that includes drawing, film, sculpture, installation and sound. Goddy Leye (Mbouda, 1965 – 2011, Cameroon) has worked with video, installations and conceptual and theoretical interventions. Moreover, at the organizational level he was the founder and animator, in 2002, after a study trip in the Netherlands, of the ArtBakery art center in Bonendale. Abraham Onoriode Oghobase (Lagos, Nigeria, 1979) has been living in Toronto (Canada) for some years. In the use of the photographic medium he questions himself about the reason for human existence, about conscience, about the inner world, breaking down and reassembling the parts of our mind and our life, as in a complicated puzzle of which some pieces have been lost. Wura-Natasha Ogunji (1970, artist of Nigerian origins, lives in Lagos) expresses herself with multiple media, but she is above all known for her performative works, disclosed through videos. The subjects of her works include in the first place the physicality of the body, the relationship with space, individual memory and collective history. Chloé Quenum (Paris, 1983) works with glass, metal, fabric and concrete, crossing processes of coloring, transparency and fusion. The key elements of her work are the references to the decorative patterns of domestic furnishings and architectural details. Diaspora at Home is the second chapter of a project started in 2019 and whose main theme is that of the migrations to which the poorest populations of the African continent are subjected or those who live in the midst of endless conflicts.

Of course, it must be added that nomadism is part of human history and we do not think only of Homo sapiens sapiens (which after having developed in Africa for about 70 thousand years then emigrated to Europe, where supplanted the Neanderthal), but, for example, to the captivity of the Jews in Egypt or the diaspora of people after the destruction of the temple of Solomon by the Roman legions, as to the repeated waves of Huns and Mongols from East to West. We also think of the continuous flows of the so-called barbarians who continued for centuries to press against the Roman limes (from the Germans to the Scots, from the Ostrogoths to the Lombards), up to the Slavs who descended from Northern Europe in the heart of the Balkan peninsula, or to the previous Doric invasion of pre-classical Greece which slowly assimilated with the indigenous peoples, leaving only Attica out of this mixture, or even to the appearance of the Indo-Europeans on the borders of the Indian subcontinent. The movement of entire populations initially depended on a nomadic instance (moving the flocks or following the herds of wild animals) or a desire to rob and seize the goods of others. And this desire to conquer (think not only of the enlargement of the empire of Alexander the Macedonian towards the East, but also of the various colonial wars (primarily by the British and the French) represented a phenomenon of uprooting and mobility, of mixture and intertwining, subjected to the desire for economic redemption and the principle of affirmation and oppression. Of course, the methods were violent and the exterminations were the order of the day, however this must make us understand that man is not just a social animal , but also a being greedy for goods, violent hatred, insatiable desires and with insane instances of devastation. Thinking of the horrible massacres of the Great War and the Second World War, one would think that the millions of dead, despite the diversity of languages, were somehow all distantly related to each other, due to migrations and invasions that took place centuries ago. Just think of the Normans who descended from the North to the coasts of France and from there landed in England to conquer and subdue it. Obviously, every suffering is unique, and the list could go on without much difficulty. 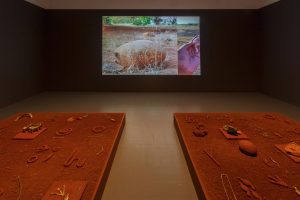 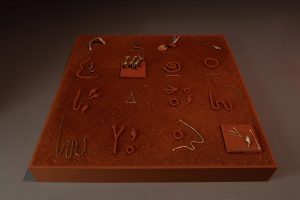 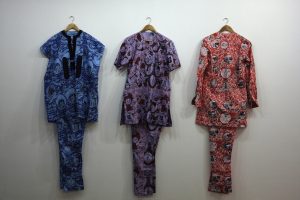 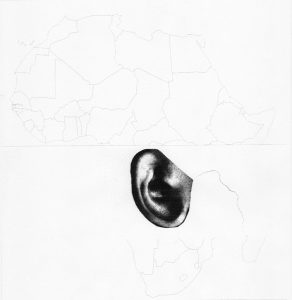 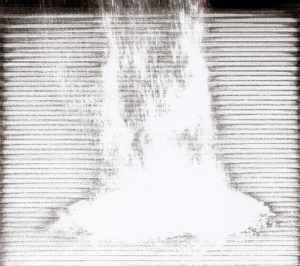 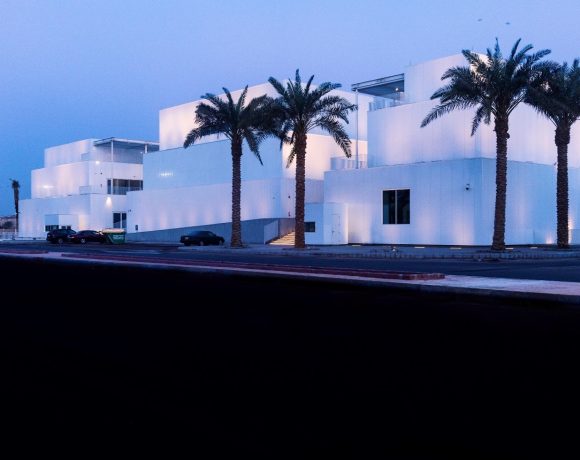