PinchukArtCentre is a private contemporary art center with a collection of works by Ukrainian and international artists. The museum was opened on September 16, 2006 by philanthropist and steel business owner Victor Mykhailovych Pinchuk. The Art Center is located in the old quarter which is part of Bessarabska Square (Бессарабська площа, Bessarabs’ka ploscha) in Kiev, restored in the early 2000s. The design of the building, signed by the French architect Philippe Chiambaretta, includes six floors, four of which are dedicated to exhibition halls, for a total area of ​​over 3000 square meters. But the activity of the PinchukArtCentre does not stop in Kiev, since it also participates in several international activities; in fact, it organized the Ukrainian Pavilion at the 52nd and 53rd Venice Biennale with the projects “Poem on the Inner Sea” and “Steppers of Dreamers”. In 2011, the Center launched a project for a permanent exhibition of works by Ukrainian and international contemporary artists, which is updated twice every year.

So says Björn Geldhof, curator of the exhibition (together with Kateryna Iakovlenko) and artistic director of the PinchukArtCentre: “Stone Hits Stone is Nikita Kadan’s first major solo exhibition in Ukraine. This exhibition is indeed a celebration of an artist who has created a vibrant international career over the past fourteen years by influencing and supporting many Ukrainian artists. For the PinchukArtCentre, after Sergey Bratkov and Boris Mikhailov, Nikita Kadan is the third Ukrainian artist in fifteen years to be presented with a major solo exhibition. Previously Kadan (born in 1982) participated twice in the PinchukArtCentre Prize (winning it in 2009), and twice in the Future Generation Art Prize (once as a member of REP), he was also invited to the Fear and Hope exhibition and presented the his works in five other group exhibitions “.

The exhibition opens with an artistic and historical reflection on the works of those who are seen as the Ukrainian avant-gardes of the last century, which is to say that the testimony of a root (or a rib) from which to start or on which reasoning is a fairly widespread feeling. Furthermore, historical events, objects and projects are recalled and reinterpreted in relation to contemporary instances, the geopolitical failures we witness every day, the countless repeated imperialist aggressions (often cloaked in a false democratic banner) and the revanchism (very popular at the moment) of far-right ideologies. However, Stone Hits Stone never speaks of “history as it really was”, it does not dwell on a true chronology or on an examination of some details that can become universal, because it does not want to be a historical exhibition as much as a poetic testimony, which shed light on our present and direct us towards the future. The catalog with texts by Uilleam Blacker, Björn Geldhof, Kateryna Mischenko and Kateryna Yakovlenko is available on the PinchukArtCentre web page.

(Thanks to the Campagne Première Gallery in Berlin for their collaboration in collecting the images). 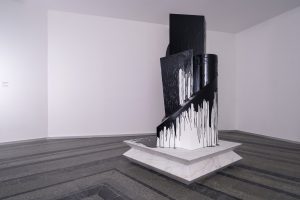 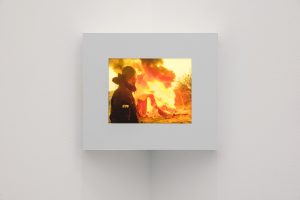 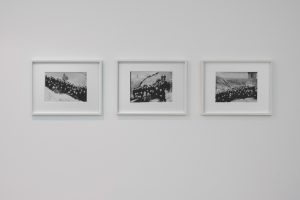 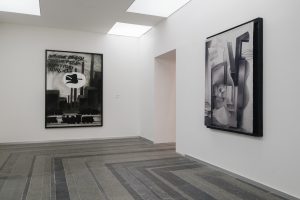 Nikita Kadan, Coal of the Donbas (Yermilov—Braque), 2021. Charcoal on paper. Courtesy of the artist 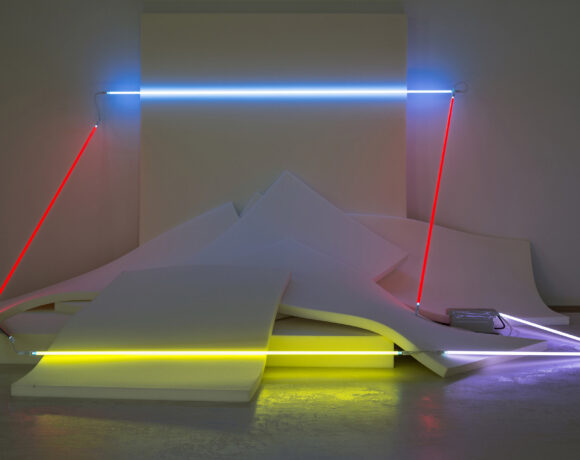 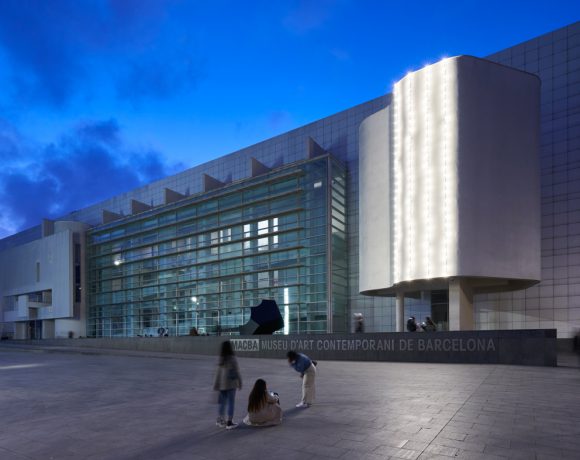 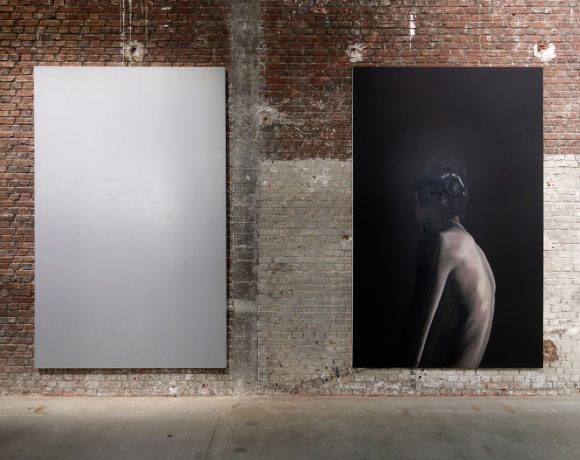