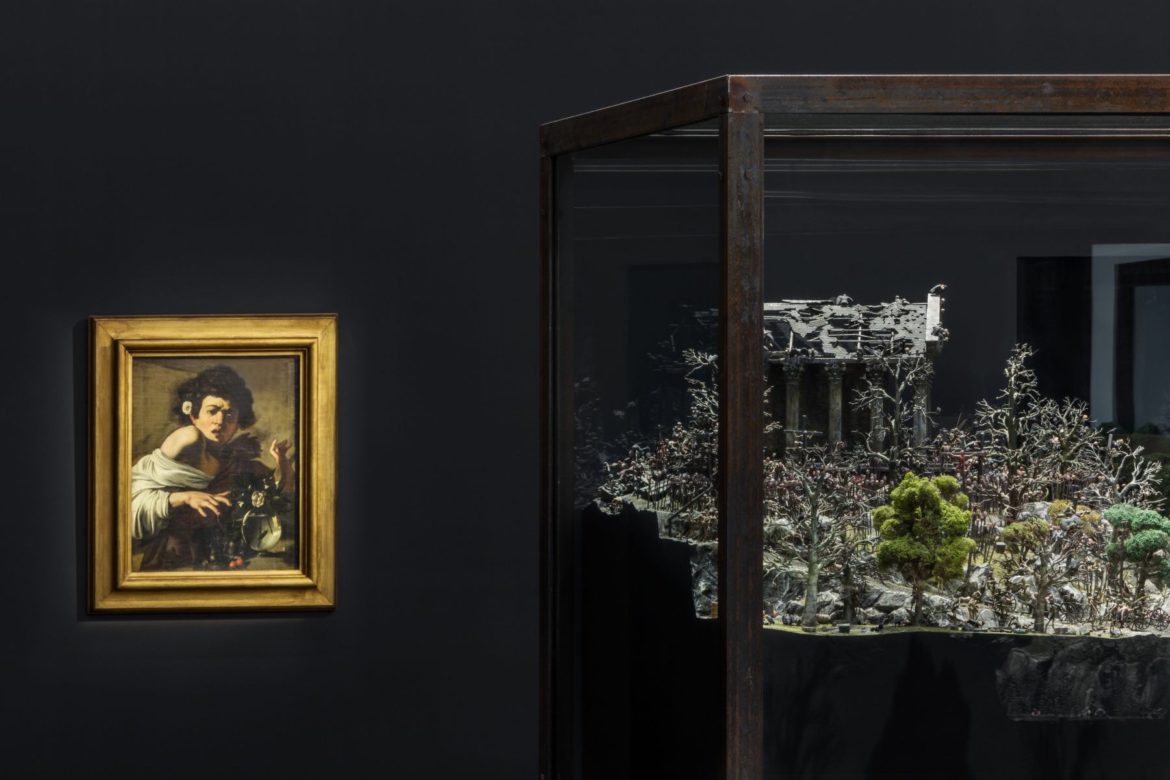 At the Fondazione Prada the exhibition curated by the artist Luc Tuymans, Sanguine, calls into question the traditional time limits of Baroque to open up to a new intention: to collect the works by the masters of the past to reposition them in the cleavage of contemporary art, through which suggestive correspondences are established. The exhibition path, pluralistic and fluid, requires the amazed look of a melancholic spectator, who opposes the harmonious sense of Renaissance art and the eschatological perspective of human history to plunge into an overflowing word with material pomp, seductive realism and overwhelming violence.

A sensual and deadly echo welcomes the visitor: it is the Bouquet IX by Willem De Rooij, whose twelve types of white flowers refer to an enigmatic spirituality that is not apart from the historical and political dimension, alluding ironically to the central role of Holland in the international flower market and to the tradition of still life; here the profane world is simultaneously raised up and down, as Walter Benjamin wrote in his treatise on the origins of the baroque drama. So it is the turn of the Thanatophanies by On Kawara, a series of lithographs with a visual as much as emotional prominence, dedicated to the victims of the atomic bomb dropped on Nagasaki and Hiroshima: it is the apocalyptic root of Baroque.

And if Baroque is also monumentality that accentuates the shock, perversity of the voyeuristic gaze, cruelty and exaggeration, it becomes essential to refer to Caravaggio‘s works, present in the exhibition with Boy bitten by a lizard and David with the head of Goliath – sublime examples of chilling perfection, radiated by a revolutionary vital flow – as well as those by Guido Cagnacci, master of the Italian Baroque, whose diaphanous dying Cleopatra eliminates any hint of eloquence in order to give a naked and sensual observation of the Ptolemaic heroine. The contemporary counterpart of this Baroque tragic soul is supported by Fucking Hell by the Chapman brothers. Here the space is stifling and gloomy and calls into question the granitic power of the Baroque art: at this point there is no symbolic redemption but only an allegorical intuition that is able to live up to the tumult of world events, to quote Benjamin once again. The scenes are teeming with Nazi soldiers engaged in grotesque and surreal obscenity, ready to melt, whose tragedy is given along with the tactile ambiguity of the work itself. The paroxysm related to this low materialism, whose reference becomes complete with Jacques-André Boiffard‘s works – whose perturbing photographs will be published in the magazine Documents directed by Georges Bataille – is functional to an idea of Baroque that is not given as eternal invariant, but it is ready to weave unexpected homological solidarity.

In the last part of the exhibition the sense of rich sumptuousness of the baroque subjects prevails, as well as their international diffusion, considering the opulent effect of the two sculptures by Johann Georg Pinsel, originally placed (1758) in a church of Ukraine, in support of the geographical extension of Baroque in Eastern Europe; we can also look at the giant horses, without eyes or orifices – on which uniform surfaces of equine skin are actually sewn – by the Belgian Berlinde De Bruyckere; and we can consider the artistic experience of Takashi Murakami, whose artificiality and attention to details is continually tense in order to reflect monstrous grafts, which find actual correspondence in the metamorphosis of Erichthonius by Jacob Jordaens.

In an aesthetic experience continually tending to open up to the sense of death, the vertigo of an unthinkable chasm that the human being can not bear, diverting towards aesthetic pleasure. 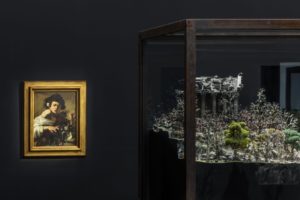 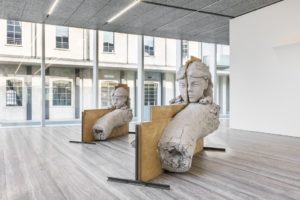 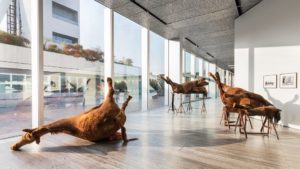 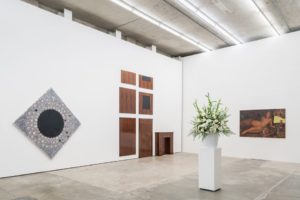 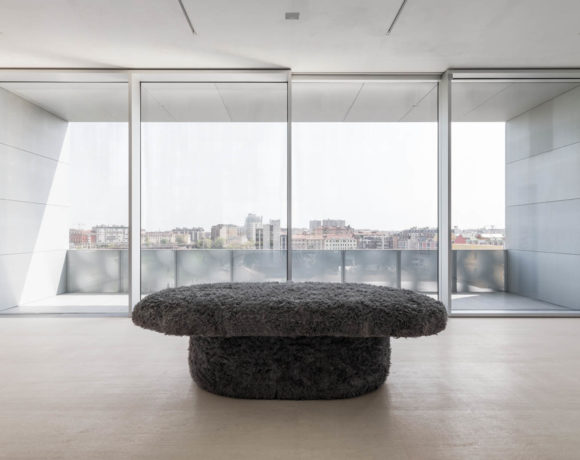 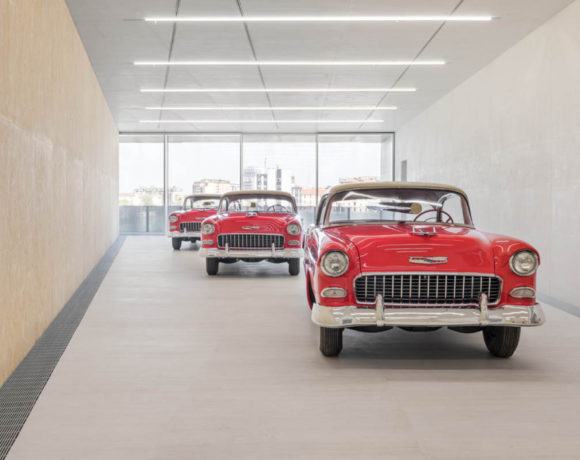