Yves Scherer. The Last of the .. 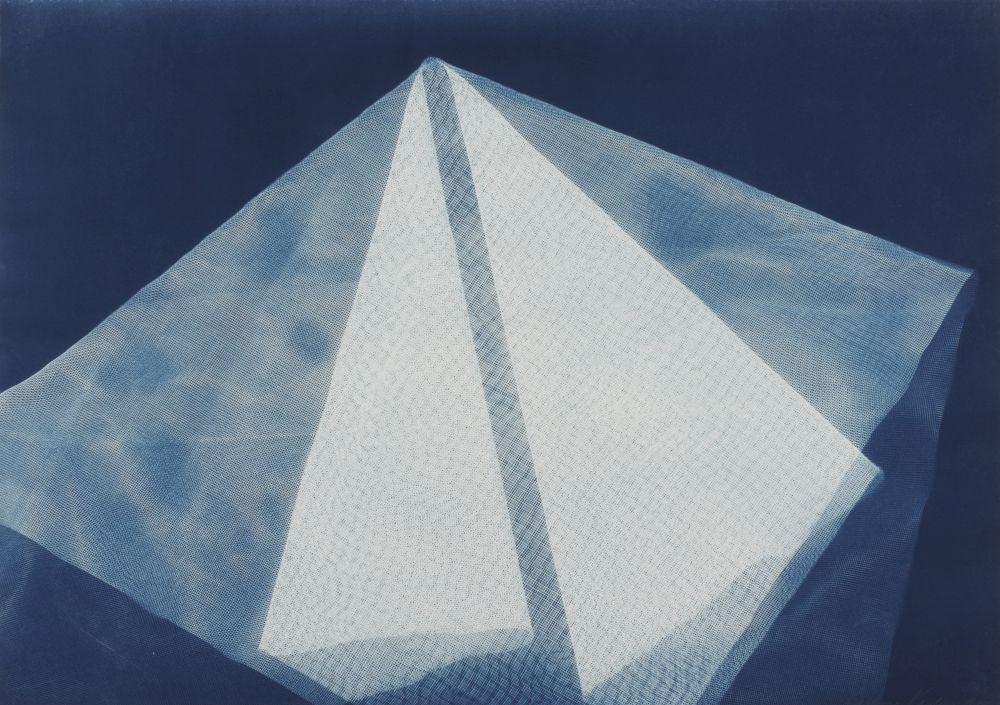 The exhibition Shape of light, curated by Simon Baker, Shoair Mavlian and Sarah Allen, at the TATE Modern until October 14 2018, celebrates 100 years of Abstract Photography by tracing an artistic path that, from the first historical avant-gardes moves towards Abstractionism, Minimalism and contemporary artistic practices by addressing a reflection on the language of light, significantly imposed during the ‘900 in parallel to technical experimentation. While there is an obvious interest in rethinking the history of photography through the light’s material, the exhibition, which exhibits a number of masterpieces along with an in-depth curatorial research, is an opportunity to trace a historiography of non-representative artistic forms. Through an historical and didactic path, the exhibition establishes formal parallels between photography and more traditional artistic forms, such as Painting and Sculpture, discussing how technical and photographic experimentation have contributed to the expression of new artistic languages, readable through the idea of ​​form and abstraction.

The original core of the exhibition focuses on the emergence of the first avant-gardes and the artistic-intellectual exchanges between Europe and the United States at the beginning of the 1900s. The Vortograph series, 1917, by the New York photographer Alvin Langdon Coburn, initially known for the works on the Big Apple sky-line, reflects a stylistic renewal, aimed to explore geometric shapes and light patterns through photographic experimentation. While the works on display narrate the adherence to Vorticism, one of the first English historical avant-gardes, aimed to overcome the language of figurative and landscape artistic forms ​​prevalent between the end of the 19th and the beginning of the 20th century, the curators extend the historical-artistic research to the panorama of the first avant-gardes through the abstract influences of Russian avant-gardes – as for the work of Marta Hoepffner who pays homage to Kandinsky – Cubism – through the photographs of Pierre Dubreuil – and constructivist methodologies pursued by Bauhaus – evident in the Photograms, 1925, by László Moholy-Nagy.

In parallel, the exhibition looks overseas to the work of Alfred Stieglitz who in 1905 inaugurates the Little Galleries for the New York Photo-Secession, otherwise known as the ‘291’, in which, thanks to the support of Edward Steichen, emerging avant-garde works were exhibited alongside experimental photographic works. From this context, the works by Paul Strand Photography, 1917, published in the latest issue of the magazine Camera work, denotes a significant change in photographic representation, abolishing the perspective canons in order to privilege the distortion, the close-up and the camera-less practice, already anticipated in the Abstraction series, 1916.

The so-called ‘eye revolution’ was fundamental in the Surrealism and Dada movements, among which emerge the photographs of Man Ray, such as Rayographs, 1922, Delightful Fields, 1922, and other camera-less works. In the 1930s, other figures such as Francis Bruguiere, Emeric Feher, Roger Parry and Hannes Beckmann explored the evolution of organic forms, suggested by the chemical reactions of light while experimenting in the darkroom. In the 50s, while Abstractionism was affirmed, two exhibitions contribute to define the autonomy of photographic language, beyond the canons of representation: Abstraction in Photography, 1950, and The Sense of Abstraction, 1960. While Pollock presented to the public his first dripping, Otto Steiner exhibited the Luminogram series, 1952, by articulating an expressive language while extending the idea of ​​writing light through dynamism and the rhythm of chiaroscuro.

Minimalist and conceptual trends focused on the aesthetic value of photography, investigating the physical quality of the photographic material components, which translates into the sculptural and installation forms by Ellsworth Kelly – Movie Screen, 1982 – Gottfried Jager – Pinhole Structures, 1967 – and Carl Andre – Steel Zinc Plain, 1969. The curatorial research extends to the California coast where, while James Turrell and artists of the Light & Space Movement, 1967-1971, anticipated the emergence of light-art, other artists such as Ed Ruscha, Jay Defeo, John Divola and Barbara Kasten, in parallel explored the material aspect of light, which emerges at the limits of the photographic medium to meet spatial research.

In the last rooms, dedicated to the contemporary context, the curators have focused on the emergence of artistic researches, aimed to explore the potentialities of light as well as the purity of the graphic sign to explore the material, spectral and affective appearances, in addition to pure visibility. In this context, the artistic practice of Wolfgang Tillmans emerges as a way to explore the potentiality of the visual field, followed by an interesting display that compares the monochromatic works by James Welling, Untitled, 1986, with the Black series 14.6.96, 1996, by Inge Dick and Gevaert Gevaluxe Velours, 2017, by Alison Rossiter. The exhibition concludes by underlining a keen interest in technical and procedural experimentations, as in the Untitled series (Uranium Green), 2013, by Sigmar Polke, for which the artist has manipulated photographic negatives by exposing them to uranium, and as in the large format photographs, r.phg, 2013, by Thomas Ruff, who rethinks the surrealist technique of frames through digital technique. Shape of light investigates the emergence of a language of light by intersecting the most significant artistic movements of the last century, while presenting hidden masterpieces of photography and light technologies. 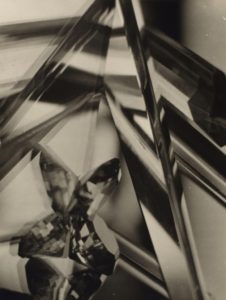 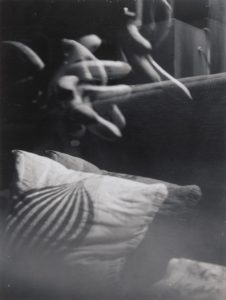 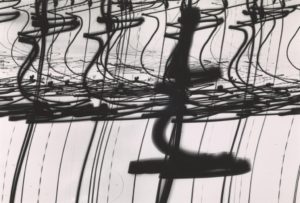 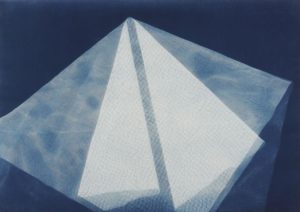