Tony Solis. Love is not a vict.. 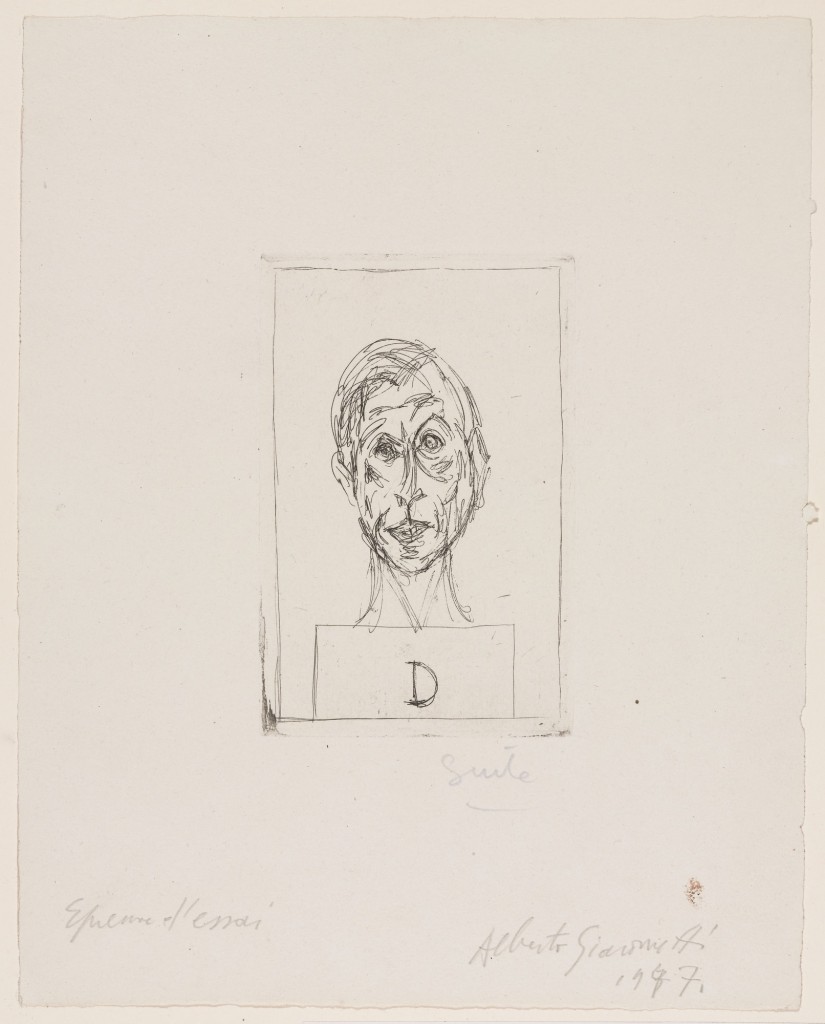 Limit and interdict, protest and transgression, excess and right to non-sense: this seems to be the common ground within which the joint work of Hans Bellmer and Georges Bataille unfolds. The collaboration between the visual artist and the French critic and philosopher for Madame Edwarda‘s illustrations was read by Sarane Alexandrian as inevitable, apparently for a “greater harmony of temperaments” (Alexandrian, 1975).

Likewise, the work of Hans Bellmer, from full-size dolls to photographs published in the Surrealist newspaper Minotaure, has to do with his sexual obsessions; it was said by Susan Rubin Suleiman that Surrealism, from Magritte to Man Ray, from Breton to Bellmer, was a boy club in which the dimension of apparent eccentricity could be brought back to a conformist vision of the female body, to the expectations of the millennial patriarchal culture. Yet, Bellmer’s illustrations for Madame Edwarda seem to relate rather to a repulsive tension between sexual desire and the willingness to be part of civil society. Common in this sense, both in Bellmer and in Bataille, the reference to the works of Sade, whose sovereign man, the libertine par excellence who escapes from the path of usefulness and grants to extreme unruliness, opens to a sovereignty that challenge death.

Consider the illustration that sees Edwarda climbing on a spiral staircase (maybe a parody of Duchamp’s Nude descending a staircase?), and that continues beyond the frame of the page: her entire face and the upper part of the torso are replaced by the female genital organ, completely exposed to the viewer’s vision. It has been said that his ascension identifies her as God (Bataille himself makes her say, in the story, “You can see for you … I’m GOD”), and interprets those dialectical movements, of transcendence and immanence, of mysticism and eroticism, which have always been in the intentions of the French philosopher. Or, with even more literal intent, see the engraving of the headless body of the prostitute, to which two large wings are applied. Again the reason that sees the rise of the woman is approached to the wrinkled treatment of the flesh, and yet the unfulfilled desire is a possibility of death.

An exasperated tension is the one that animates another Surrealist author, this time a sculptor, also close to the idea of Bataille’s brutality: Alberto Giacometti, to whom, until September 12, a large retrospective is dedicated at the Guggheneim of New York. It is interesting to note how, also in this case, the vertical, slender, graphic motif of the sculptures, the link between eroticism and death works (think also of the opposition, always present in him, between good mother and bad mother): the artist does not settle down on Breton’s positions, for which, instead, love is a salvific and certainly not paradoxical feeling. Of course, in Giacometti there is a lucid finitude far from the bataillean form, but still the body-graphic of the woman, of the mother, is formed by continuous openings and sinkings (Spoon Woman, Woman with her Throat Cut, Grande Femme): it is the tombvulva (Soldini, 1998); a theater of the ambiguous, in short, perhaps the same that, in more recent times, has animated the installations of Sarah Lucas, between object trouvè and shiny bronze surfaces of surrealist ancestry, between beauty and trauma, between mysticism and visceralness. 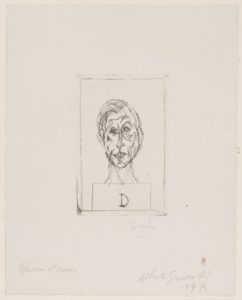 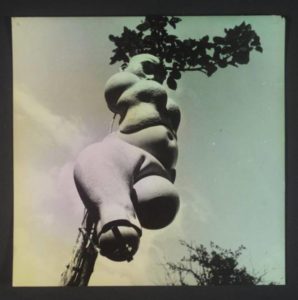 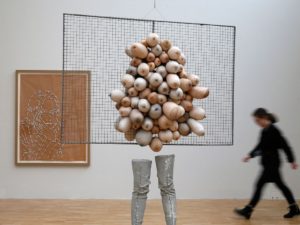