Kathryn Weir at the Madre muse..

Resources from the past for a ..

MuseumsQuartier in Vienna (or more simply MQ) is a truly engaging and spectacular museum center. It was opened in 2001 following the renovation of a set of Baroque buildings (originally intended to house the royal stables) then completed with modern architectural interventions and which, with its 60 thousand square meters available, constitutes one of the ten complexes dedicated to largest art in the world. Inside it houses the Leopold Museum, the mumok, the second location of the Kunsthalle Wien (the other is in Treitstrasse 2), Az W – Architekturzentrum Wien.

Now, although all activities and programming are currently frozen due to the persistence of the Covid-19 epidemic, Kunsthalle Wien, in collaboration with the Austrian Film Museum and the Viennale festival, offers an extensive retrospective of the cinematographic work of the director Želimir Žilnik (born in 1942, lives and works in Novi Sad, Serbia).

Žilnik is an author who we can define, without fear of being denied, “alternative”, “independent” and “committed”, in the sense that his way of making cinema absolutely does not respond to either Hollywood-style logic or those aimed at leisure. Since its debut in the 1960s, his work has been characterized by the dramatic documentary genre, so much so that it was opposed and had to leave Yugoslavia in the early 1970s to move to West Germany, where, moreover, little later, even there, due to the too difficult contents of his films (one for all is worth as an example “Gastarbeiter”, focused on the theme of guest workers) he had problems and had to leave that country too. Back in Yugoslavia, he interpreted the first symptoms of the growing social and political conflicts in the country, of the future shattering, to finally talk about the post-socialist transition to a neoliberal order and migration issues. How to say non-celebratory and certainly uncomfortable topics. All in line with his antagonistic personality and completely close to the spirit of the cineclubs and underground cinema that characterized his entire youth.

“Shadow Citizens”, the title of the exhibition at the Kunsthalle Wien, reflects the attention that in the long path of his career this author has dedicated to the most invisible members of society: people who are often repressed and underestimated and misrepresented and connected to themes that run through the filmography of director, such as the questions of opaque or gray economies, borders understood as the separation not only of states but also of peoples and people, forced migration, work as a counterpart to unemployment, terrorism as a symptom of unease and interrupted dialogue, revolutionary weariness, clashes between different models of modernity and more. As a concept, the exhibition “Shadow Citiziens” wants to indicate a form of recognition towards “amateur politics”, the non-normative knowledge of facts and situations, the imaginative and subversive force of each single image and the alternative sensibilities that always lie dormant in a society and that only occasionally manage to reject the most sinister and corrupt ways of politics managed through a pyramid-like sequence. Ultimately, the ensemble of these narrations of him become a choral song: a kind of flood of the river that inexorably advances towards a collective instance.

This stream of frames becomes a counterpoint that recalls from the oblivion of the mind many important names, facts and anecdotes that had given breath and hope to all men of good will, in the years when the world should have turned upside down or when one hoped in radical changes; unfortunately then we know how things turned out. 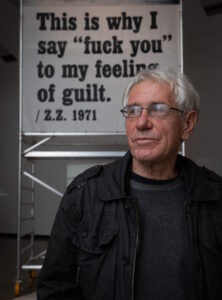 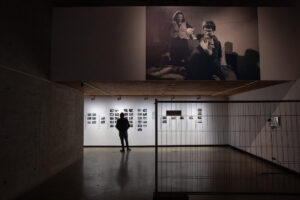 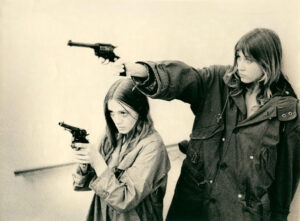 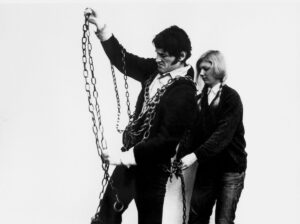 Ibrida 2021: the international Festival of intermediate arts in Forlì 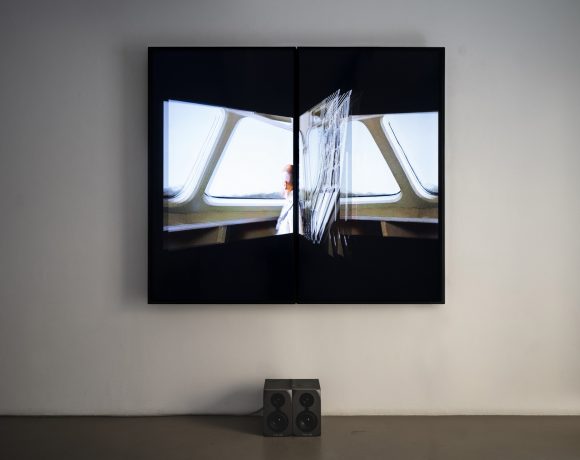