Kathryn Weir, born in Australia in 1967, with a curriculum developed at the Canberra National Gallery and, later, as director of the Cultural Development Department at the Centre Pompidou in Paris, since January 2020 (shortly before the lockdown) is the new director of the Madre museum in Naples.

Rita Alessandra Fusco: What were the main issues encountered in these months of forced closure?
Kathryn Weir: The difficulty of long-term planning and the uncertainty about the timing in the organization of the exhibitions surely has greatly influenced the programming of the museum causing the postponement and the modification of the foreseen programme schedule, also given the impossibility of moving and travelling, due to which we were unable to welcome some of the artists we were waiting for and to activate the residences we expected to host, in order to underline the fundamental importance of hybridization between local and global contexts. Although the conditions were not the most favorable ones, we were able to identify new projects to be implemented, such as the educational path “museoFuturo”, conceived by Jeffrey Schnapp and Laura Valente: in this case, thanks to digital support, it was possible to offer participants from different geographical areas the opportunity to take part in a course of advanced training focused on the fundamental characteristics of the museum of the future. A virtuous use of remote work had already been started during the first lockdown, with the production of the installation “You will play in the everyday, running” by Temitayo Ogunbiyi. The artist, who lives and works in Lagos, has been in contact with the museum’s Production Sector and with a local excellence such as the Nolana Del Giudice Foundry, conceiving and following the creation of the artwork from a distance.

You have a prestigious professional background. How much in your opinion can a contemporary art museum be important for conveying territorial art? To make several realities dialogue in one place, to be able to create moments of active experimentation? I am thinking, for example, about Cosmopolis, the platform you created at the Pompidou Centre in 2015 for artistic practices of research and collaboration, a real bridge between new forms of creative experimentation and critical thinking.
In order to fulfill its role at the best, the museum must first question itself about its function and its meaning in relation to current events and the social and artistic dynamics with which it will be confronted. I believe that interdisciplinarity and the intersection of languages ​​is the preferred way to investigate emergencies with respect to the most complex and urgent themes in the contemporary artistic debate. Connecting, for example, the excellence in the academic world, both Neapolitan and Italian, with the research of artists who work in different areas of the world, may be the best way to trigger a creative, foundational and intermediate debate. I believe it is necessary to question ourselves on how to encourage the civic and ethical functions of these processes, to be implemented through the amplification of the constructive interaction between local, national and international dimensions, and the transformation of the places where approaches and processes of social transformation come to life. A museum may be the right place to discuss new vocabularies, to agree on the more conscious use of terms that can help us understand the present through the study of the past, as in the case of the exhibition “Beauty and Terror”. The project in collaboration with the Goethe-Institut of Naples will address issues such as colonialism and fascism, racism and violence – dramatically back at the centre of the international debate in recent years – through the eyes of contemporary artists, both theorist and critic ones, exploring a geographical and temporal combination between stories never told together.

Could we expect such a project also for the Madre museum?
Among the projects postponed due to the Covid-19 emergency we have “Rethinking Nature”, a new format, not just an exhibition, where the concept of the exhibition meets that of the multidisciplinary platform, that I will curate together with the associate curator Ilaria Conti. An innovative system, where some of the process methodologies developed within the framework of the international research and creative exchange project “Cosmopolis” will be used. The central theme will be the political and ethical need to build a new relationship between human beings and the ecosystem in which they live and direct their gestures, declined through many new productions of works and a programming of events and workshops that will involve artists of different nationalities and sensibilities. An approach that in the future will see the Madre museum engaged in investigating, through the gaze of contemporary art, the main themes of our time, such as the radical transformations of work that awaits us in the very near future.

In the meanwhile, from 30 December 2020 to 10 January 2021, the first collaboration with another important museum institution in Naples, the MANN, has started and will be a three-year cooperation. Can you tell me how this participation started?
Just less than a kilometer away, the National Archaeological Museum of Naples, whose director Paolo Giulierini is a member of the Scientific Committee of the Donnaregina Foundation, and the Madre have in the past already been linked on the occasion of exhibitions of the contemporary art museum, such as the one dedicated to Robert Mapplethorpe. With the signing of a memorandum of understanding, the two institutes have given life to a common project that, in the course of 2021, will have the Mediterranean as its theme, foreseeing the conception of shared initiatives that will be articulated over the next three years.

Allow me to ask you a less institutional question: in your opinion, how is the global contemporary art system moving around? What are the future prospects?
Personally, I believe that today’s cutting-edge practices are linked to the circulation of knowledge and the production of relationships. Art can still go through the creation of objects and installations, but no longer does it stop there. It is not a coincidence that we are increasingly witnessing the development of new methodologies and the expansion of increasingly long-lasting interdisciplinary collaborative processes. Museums must be able to respond to these demands, reacting through the formulation of new models of exhibitions and programmes.

At the Madre museum, some important exhibitions are currently underway, including the one dedicated to Alessandro Mendini “Piccole fantasie quotidiane” which will be open up to 5 April 2021. What are the selection criteria? What will we see in the future?
Multidisciplinarity, integration between the exhibition system and equipment for in-depth analysis and research, attention to the museum’s civic role, opening the territory to a multiplicity of different views on the contemporary to explore relationships and intersections between contexts, not only geographical but also theoretical ones: these are the paths that I believe must be followed, and on which we should structure our long-term planning. 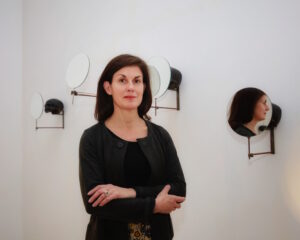 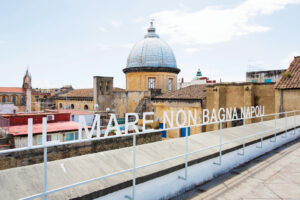 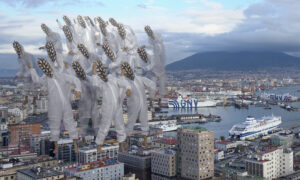 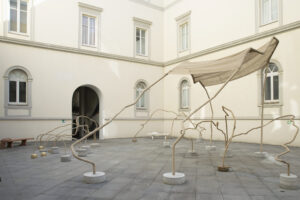 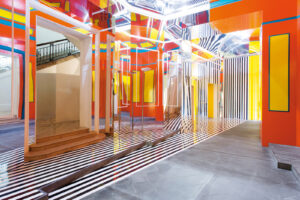 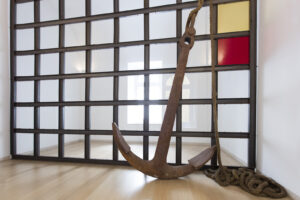 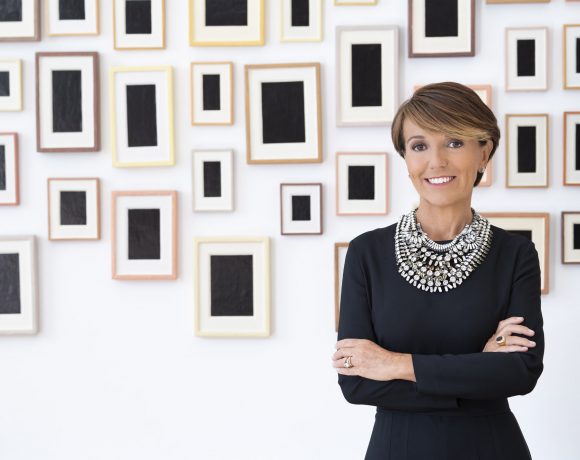 The art system according to Patrizia Sandretto 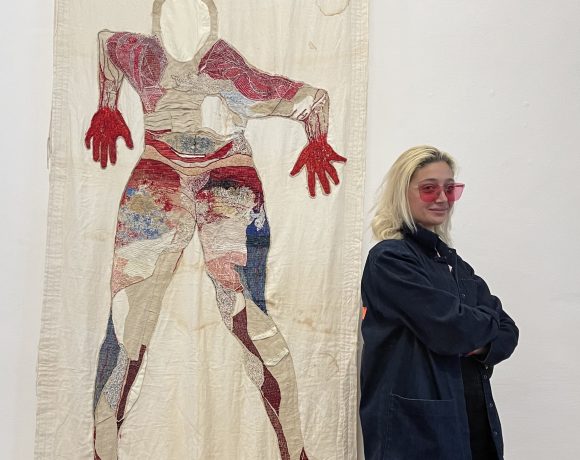 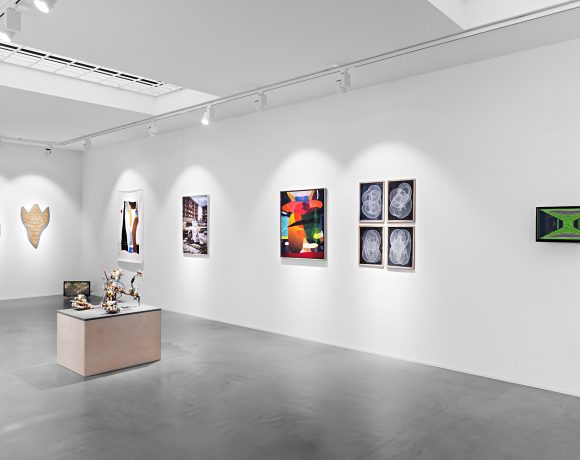