A journey into the dream world of Franco Zeffirell... 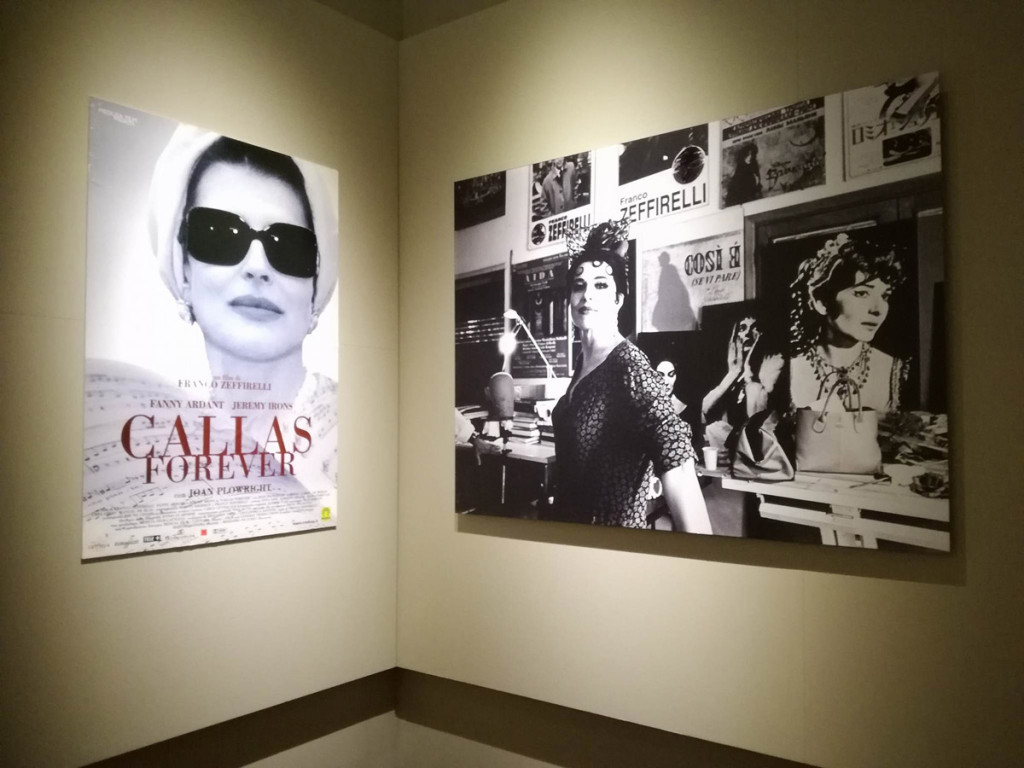 We are at the San Firenze complex – originally a convent of the Filippini Fathers, the first Court of the city and now the prestigious headquarter of the Franco Zeffirelli Foundation. Actually, defining it as a foundation is limited: it is a real cultural center hosting a school, a museum, an archive, a library, a restaurant and even spaces where to perform cultural events such as concerts and temporary exhibitions.  This is the will of Franco Zeffirelli, executed by his son and vice president Giuseppe Corsi Zeffirelli Pisciotto.

The museum, curated by Carlo Centolavigna, Caterina d’Amico and Giuseppe Zeffirelli consists of a permanent exhibition dedicated to the work of Zeffirelli. The collection is divided into 20 chapters, representing the main stages of his career starting from 1948. On show there are 250 works by Zeffirelli, among stage sketches, drawings and costumes. The exhibition itinerary follows a chronological sequence and it is divided in three different paths: Prose Theater, Opera and Cinema. Each path presents the development of the theatrical and film productions showing the photos of the scene and the main stages of the artistic world of Zeffirelli.

Unforgettable films include Fratello sole sorella luna, Gesù di Nazareth, Un tè con Mussolini, Callas forever, but also his film adaptations of Shakespearean masterpieces like Romeo and Juliet or Verdi’s operas such as Otello and La Traviata. Famous are also the friendships and the artistic partnerships with Luchino Visconti, Richard Burton, Liz Taylor and Maria Callas, among the others. We find references to all his masterpieces through the rooms of the museum, where it seems to be immersed in a fairytale. We remain open-mouthed observing the eclecticism of the Master that is revealed, above all, in the realization of the sketches. In the sketches we note his attitude to colorism and experimentation with all kinds of techniques, from the watercolor to the plastic model, from the pen drawing to the collage of textiles and paper materials. At the center of the exhibition itinerary there is the room dedicated to “Zeffirelli’s Inferno”: a film adaptation of Dante’s Inferno that was never realized. The monumental Music Hall is also surprising: a cycle of concerts, conferences and projections of great interest has started since November 2017.

Visiting the museum looks like making a journey in the 70 years of the Zeffirelli’s career, from the theatrical performances to the cinema and television movies.

For the complete calendar of  the activities and for more information on Franco Zeffirelli International Center for Performing Arts, please consult the website. (https://www.fondazionefrancozeffirelli.com) 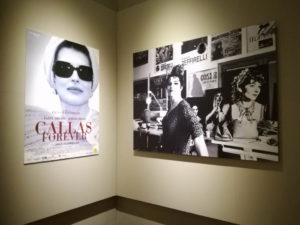 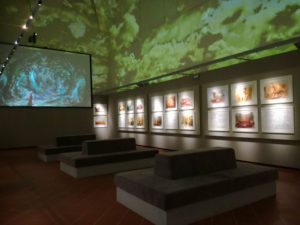 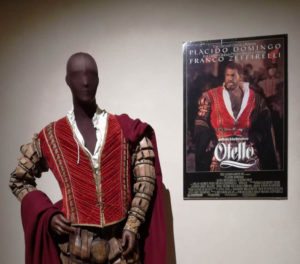 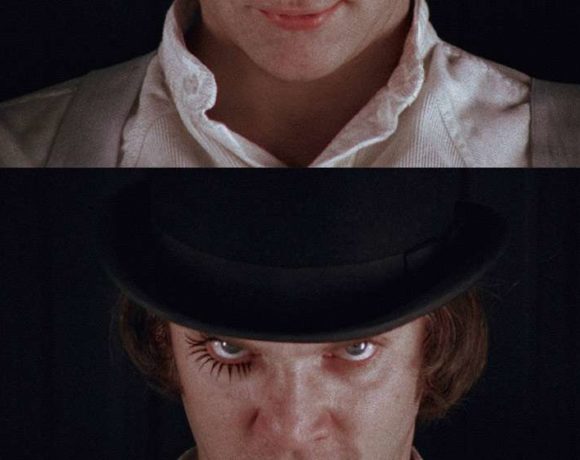 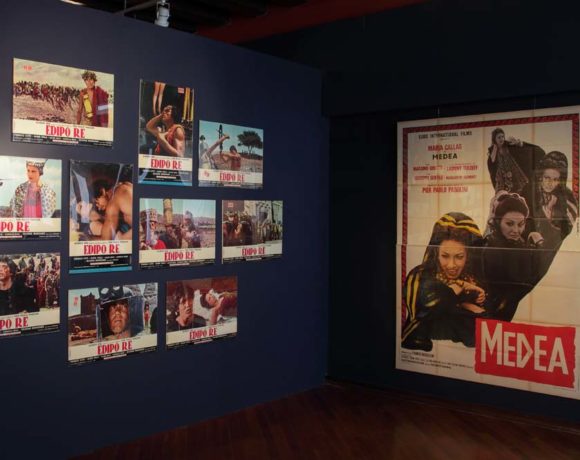 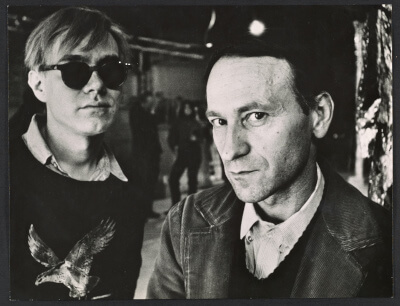