Who am I? Self-portraits, iden.. 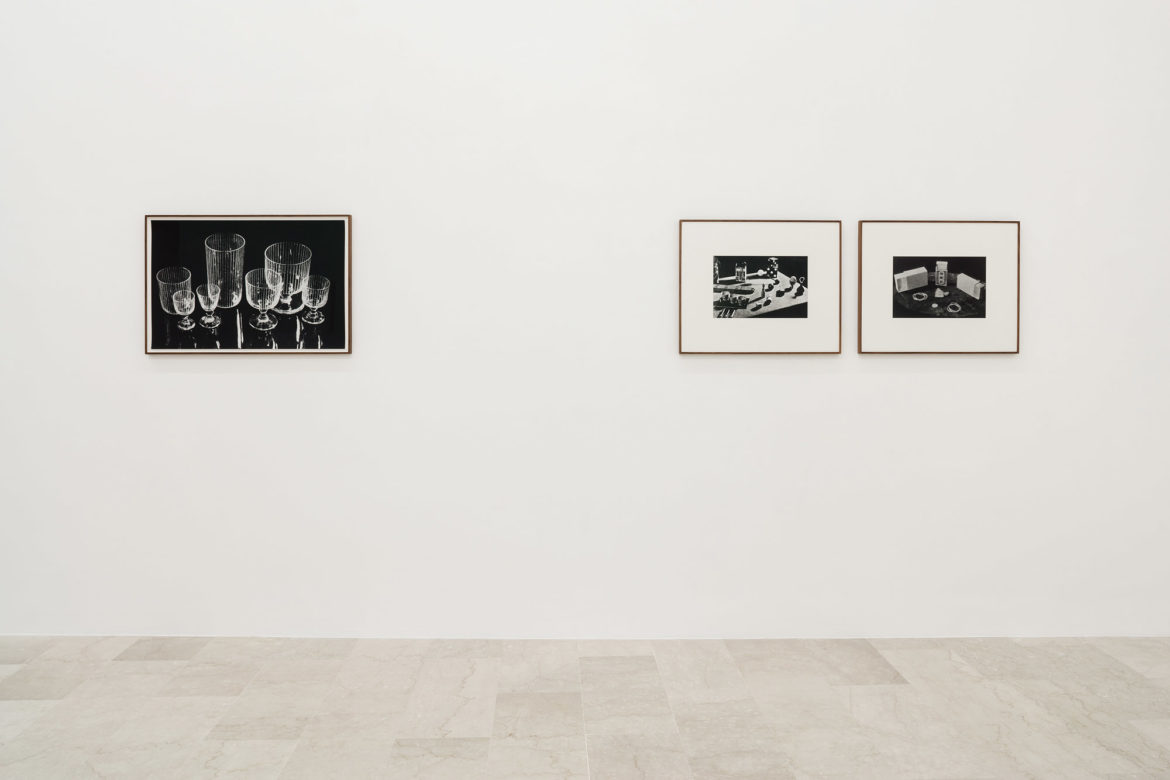 There is a foggy, faded and, without any doubt, magical melancholy in Mani che imbrogliano (Cheating Hands), an exhibition collecting a coherent and meaningful complex of artworks realized by Alessandra Spranzi since 1995.

Open until January, Mani che imbrogliano is the second solo show of the milanese artist at P420 Gallery in Bologna.

Minimal as well as minimalistic, Alessandra Spranzi’s works compose a magic trick whose result is simple, immediate and at the same time surprising as it is in every illusionism show in which the hands movement makes reappear the “removed” object. Magically. Because this is just about magic.

The spectator, in a tacit agreement with the illusionist/artist, lows his guard and enjoys the enchantment, almost as he was, delightfully, hit. Because the trick, especially at the beginning, is not important. He just needs to be surprised by magic.

So it happens that his eyes stops just on what they see: a show composed by a few presences, small-format images, everyday objects, repeated actions, predictable movements and small downward shifts.

Alessandra Spranzi rediscovers the magic in her collection of obsolete and neglected objects, picked, looked and looked again and again until consumed. And then cropped. They are photographic subjects unconscious of their aesthetic power. Just think of the picked and selected images, we could define them vintage images, belonging to old magazines: practical manuals, scientific books, want ads papers.

The artist/illusionist takes over these small “icons” apparently without an artistic value by re-photographing them, cutting them out, enlarging them and printing them by using a different technique. Sometimes even by superimposing them or using them as starting material for collages.

“I’ve been working on the sleeping or consumed potential of these images for years – we can read on Alessandra Spranzi’s statement – by using anachronistic materials with different projects.  My purpose is to bring to light the hidden and irrational side of objects and images. Collecting, bringing close, putting together is a way to reorganize and surprise the vision in order to focus the attention on the enigmatic nature of photographic images that constantly question us”.

It’s on these visual representations that the milanese artist applies the magic and artistic tricks by using minimal actions and small manipulations. And, exactly as it happens during an illusionism trick, the disappeared object reappears again. But in a different place and with a different meaning. A meaning very similar to the surprise.

Like when, magically, a coin or the body of the illusionist (outside of the scene for a while) reappear: the object or the image is always existing but the magical moment is when they are back again.

To Alessandra Spranzi who with her Mani che imbrogliano imitates the most important illusionist worldwide, ‘Harry Houdini who used to propose, for 50 cent, to teach How to read folded notes in the dark’. 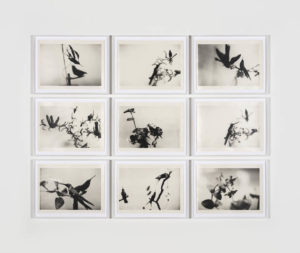 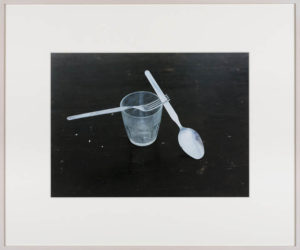 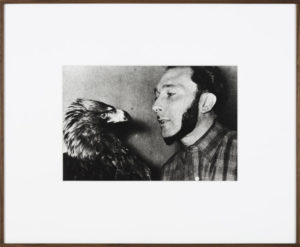