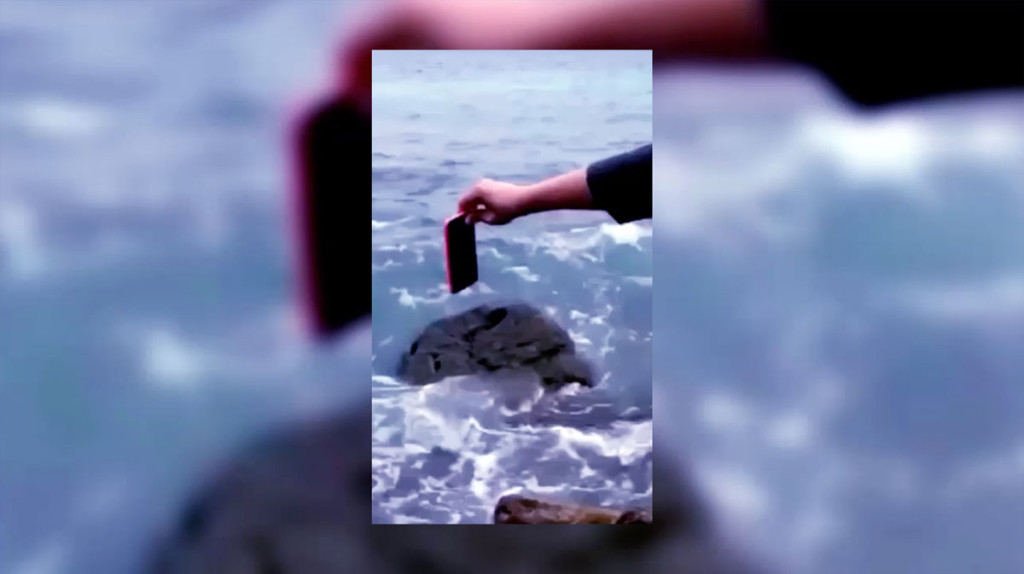 The first weekend of February in Bologna is the most awaited event for fans of contemporary art: Arte Fiera catalyses a wide audience of professionals, artists, collectors and curious people who, like every year, will be overwhelmed by a myriad of institutional proposals (affiliated to the ART CITY project), private ones (POLIS), to which are added three side exhibitions (Set Up, Fruit and Paratissima) and the usual extraordinary openings and inaugurations in each gallery and exhibition space of the city.  It is difficult to orient yourself in this maze of events that test even the most stoic presencialists, but in the evenings of Friday and Saturday we suggest you to follow the initiatives of the BBQ circuit, a rib of the POLIS schedule that brings together 6 non-profit and run artist spaces which for the first time officially present themselves as a “system” of relationships and creative affinities.

The project, born from an idea of the artist Mia D. Suppiej, involves GELATERIA SOGNI DI GHIACCIO, LOCALEDUE, MALGRADO, PORTO DELL’ARTE, PRONTISSIMI and TRIPLA, all active animators of the independent scene of contemporary art in Bologna which through a varied program of exhibitions, synchronized performances and openings want to show their convergence of visions and approaches to the latest generation of art. If fluidity as a model has become the ensign of an era in which everything seems to be able to mean anything but also its opposite and the disintegration of certainties has made the border between culture and counter-culture increasingly blurred, it becomes ever more necessary to reflect on the status of artistic independence and on the authenticity of its strategies.

These themes were the focus of MINERVA, a round table happening in which the representatives of the 6 spaces met to reflect and define their identity as independents who refuse to recognize themselves in the commonplace that this label often implies. Crucial issues have emerged, such as the idea of non-profit linked to a prejudice (utopian or astute?) of creative virginity destined to be corrupted with the entry into the so-called art system for the emergence of obligations and limits due to economic or institutional interference. While in the past independent spaces were the most functional model to bring out an artistic research free from the logic of the market, what is their role now that the artistic currents have dissolved and that cultural production has abandoned ideologies to represent the world as a constellation of individualisms? Is there an intrinsic force in this mode of action or has it arrived at the paradox of self-ratifying experimentation in the preservation of a now decontextualized canon? Do independent spaces play the role of talent scouting in discovering theemergent artists that will then flow into the galleries? The outcome of this debate will be published in a forthcoming collective document, but in the meantime we have the opportunity to deepen and compare the operational methods of these emerging spaces by participating in the BBQ events, which together offer an interesting sampling of multiform and fluid processes, generated by a widespread and undetermined artistic energy that reflects the immateriality of new media.

Gelateria Sogni di Ghiaccio presents the chameleonic work of Dennis Tyfus (Antwerp, 1979), a multimedia artist who will focus the exhibition on a series of visionary self-portraits made with a compulsive sign that condenses the synthesis of writing with the immediacy of art brut and a post – dada irreverence. Obsessive accumulator of materials, with his work he explores the endless possibilities of subversion offered by artistic media that he chooses from time to time to adopt ranging from live performance, music publishing to illustration.

Localedue focuses on the performance Making an image from time to time by Matteo Coluccia (Neviano, 1992) who through his actions investigates the human condition in constant tension between shared behavioral codes and conscious use of freedom. In the new project, curated by Gabriele Tosi, the exhibition time is short-circuited with the apparently obvious idea of an exhibition and it becomes a moment of incubation in which the expectation of an event becomes tangible through experience and participation.

In Malgrado a group of artists of different nationalities and generations meets in a courtyard on the roofs of Bologna, triggering a syncretism of poetics under the banner of experimentation and improvisation. In the crucible converge play-imaginative practices that start from the body as an instrument of knowledge (Fusco), imperfectly altered settings (Lako), sculptures that investigate the intrinsic sensory and philosophical qualities of matter (Savic) and explorations of the possibilities of transformation and symbiosis between different materials (Dalfino and Kanah).

In Porto dell’Arte Alvaro Chior (A Coruña, 1992) continues his research on the sensory changes generated by the diffusion of the latest generation media and on how the virtual simulation of experiences to which Internet has accustomed us shapes our perception of reality. The exhibition, a sophisticated digital design experiment in which real and imaginary spaces intersect in a vertiginous superposition of levels and contents, starts with an analysis of the circular motion. The movement of a point or an object that rotates around its axis will produce different interactive and fixed scenarios that will immerse the viewer into a fatal loop of subliminal drives and fulfillment.

The radio performance Prontissimi / On Air by Varvara Gevorgizova & Anastasia Ryabova with Mia D. Suppiej will spread the nocturnal atmosphere of the Night, “a refuge for fools and thugs, a magnet for necromancers, dancers and novelists of the world”. The project identifies in the process of making as a nomadic and free place in which one can suspend all forms of emotional domination and narrative one-sidedness to reappropriate the tenacious mystery of human frailty.

Tripla will redefine its spaces, three large windows that can be seen at any time of day or night in the central Via Indipendenza, with the contribution of the Australian collective formed by Gavin Bell, Jarrah de Kuijer and Simon McGlinn that together with Paolo Bufalini and Filippo Cecconi will develop a new display in which to place pre-existing works that in the dialogue will be enriched with new semantic suggestions composing an unpredictable contemporary conversation scene. 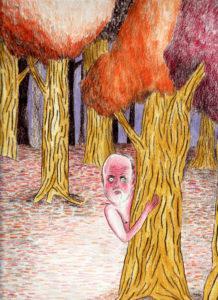 Dennis Tyfus, Up- And Downgrades (Part 2), staand, courtesy the artist 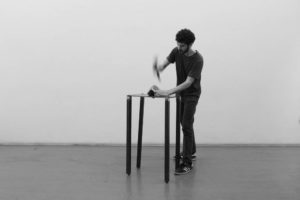 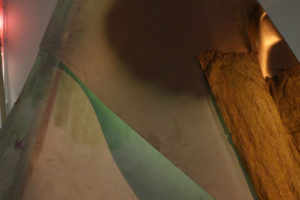 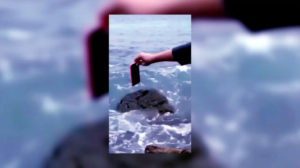 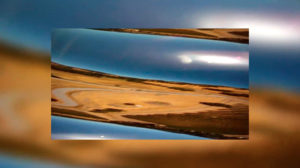 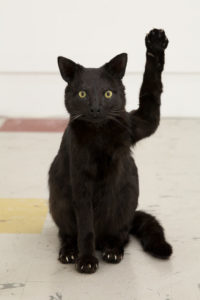 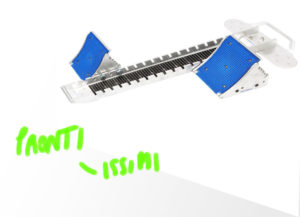