BBQ BOLOGNA: a new circuit of ..

The Object as Art: Jim Dine in.. 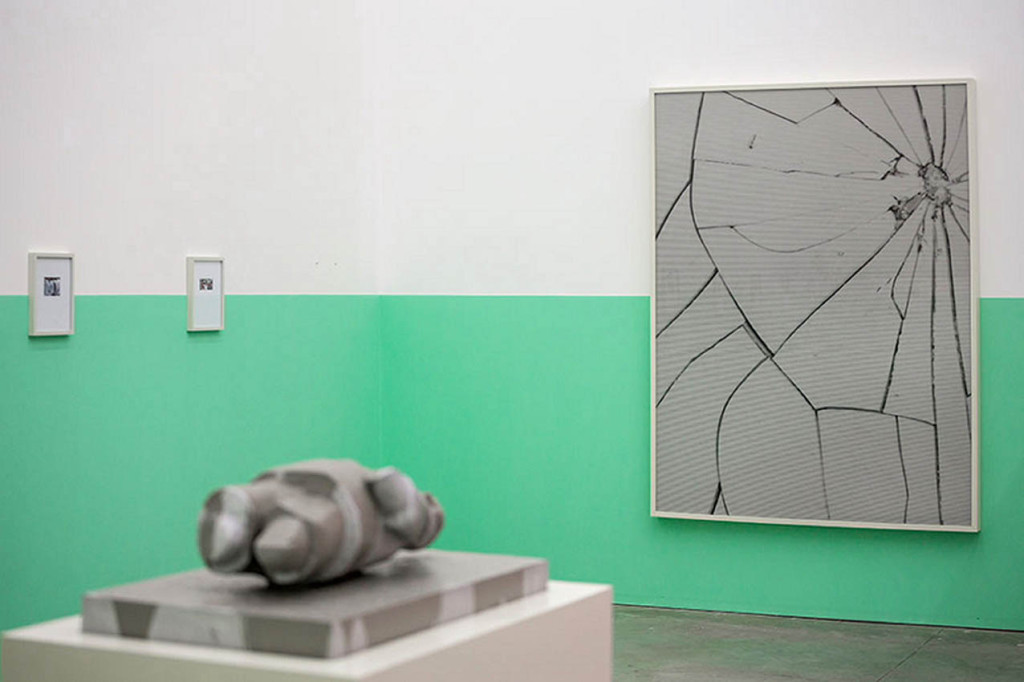 Lost Direction & Similar Disasters is the title of Urs Luthi personal exhibition, unveiled at the Collicalireggi art gallery in Campania, as part of Art is the better of life cycle. The themes here presented strongly refer to self portrait,  but most importantly themes such as identity within contemporary society have been chosen by Lüthi thanks to his wide artistic experience, where elements such as tragedy and irony come together in a mix defined as “that thin line that runs between laughter and tears” by the artist himself. Different media are mixed together in this exhibition: from photography to sculpture to installation – all of these become part of his vocabulary as the concepts of “loss and disarray” that strongly define the entire exhibition.

Lüthi chose for the walls to be painted in pastel colors, a pink one to welcome visitors and a green one that accompanies them throughout the whole exhibition, almost cutting the art like some sort of horizon would do. We are often used to see in Lüthi’s work his self-portraits, while in this particular exhibition the artist shows himself in one sculpture only – Lost Direction V (made of aluminium and gloss varnish) – which is located right in the middle of the room: the artist is shown as contorted on himself, almost like in a cocoon that becomes a safe place to be, the safety after the initial confusion. The sculpture is located on a pedestal, on a luxurious asian carpet – a clear reference to the mix of Western and Eastern traditions and elements. The artist has somehow always been hiding in a bid  to show his true self – since his very first photos taken with a heavy made up face (make up – some sort of face embellishment) but is now doing that through a “safer” place which is the sculpture.

On the walls are 18 photographs taken by the artist with a smartphone during the holy days of Catania’s patron Saint Agata – and this is truly a documentation of a contemporary voyeur who is observing the sacred nature of the event. It looks as if the secular, uninitiated artist is now looking at the holy Saint Agata lost in the crowd, managing to highlight those elements that are of real interest to him: the faces and the exaggerated expressions of devotion shown by the people adoring Saint Agata. These photographs have been subjected to a post-production work by the artist himself, to reinforce the sense of exaggeration mentioned above.

Along this visual path we also find No title – a giant photo showing a broken mirror, an element that has been accompanying him throughout his career since early 70s (as seen in his self-portrait “I’ll be your mirror”) – which has always represented both vanity and reflection to the artist. And it is the mirror itself, just as ambiguous and conflicting as photography is, that serve a double purpose both in reflecting the image and being its testament and in making it become a work of fiction. Ambiguous-mirror, just as the reflection of Lüthi has always been when dealing with himself, hi many identities or even better, his various states of “absence” of defined identity.

In this site-specific project thought for Catania, not only does the artist wants to pay a tribute to the city where he is exhibiting, but also aims to show his always contemporary nature, constantly trying to free himself from any definition or stereotype. Lüthi states: “Each one of us is truly himself, but also always changing in relation to what is in front of him”, or according to the place where one has been growing up, the eductaion he has received – man is a forever evolving creature with millions of possibilities, and we need to “be everything” in order to feel at ease with whatever is different from us. Urs Lüthi is pure eclecticism, and so is his voyage through art, from sacred to profane, from Western to Eastern culture, from photography to sculpture – everything is forever changing,  including the very nature of the self.

Urs Lüthi, Lost Direction & Similar Disasters
From October 7th 2017 to January 20th 2018 – the end of the exhibition has been postponed to February 16th 2018 (in occasion of Saint Agata festivities)
Collicaligreggi, Via Indaco, 23 Catania
Visinting Timings: from Tuesday to Friday from 3 pm to 7pm / Saturday from 4pm to 7pm 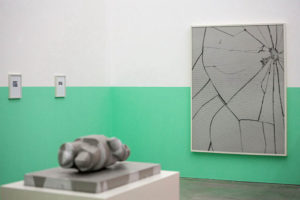 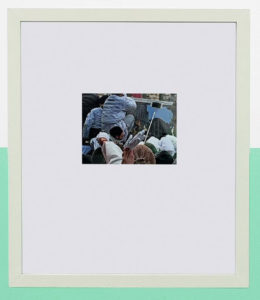