For the love of art: "Sculptin..

In September 1968, a group of artists, activists, philanthropists and residents opened the Harlem Studio Museum: an approximately 800 square meter loft located at 2033 Fifth Avenue. In 1979, the New York Bank for Savings granted the Museum the building located at 144 West 125th Street. Architect J. Max Bond Jr. carried out a renovation, developing the building on two levels with offices and space for exhibitions. In 1985 the Museum then expanded onto an adjacent lot. Over the next two decades, the Museum, in collaboration with the City, made further changes to the building and, thanks to a new lot, added exhibition galleries, a theater and a flexible outdoor space. Since 1987 the Museum has been a fully-fledged non-profit organization recognized by the City of New York and is accredited by the American Alliance of Museums.

Although the Museum was originally founded as an institution without a collection of works, and with the mandate of preserving and documenting the work of artists of African descent, the works, in fact, soon became important to its mission, because it has been understood that these too are part of the fundamental documents to be preserved. Today, the permanent collection represents more than 700 artists, spans 200 years of history and includes over 2,500 objects and testimonies, including paintings, drawings, sculptures, watercolors, photographs, videos and multimedia installations that are exhibited in rotation, within thematic exhibitions. The ever-growing collection is a sign of the vitality of the institution and its activities, including its fundamental Artist-in-Residence program. Indeed, Studio Museum Harlem, founded to support, empower and celebrate artists of African descent, thanks to the residency program has managed to support over one hundred emerging artists of African and / or Afro-Latin descent locally, nationally and internationally. Over the course of fifty years of activity, the Museum has lent works all over the world, and this is proof of the respect it has earned with the management of its Committee, so much so that the permanent collection, which began quietly and informally, it is now recognized as one of the most important public collections of works by black artists. Among the artists in the collection we remember the names of: Robert Colescott, Meschac Gaba, Norman Lewis, Kalup Linzy, Kerry James Marshall, Lorna Simpson, Frank Stewart, Pascale Martine Tayou, Kara Walker. The Museum is also the custodian of the archive of photographer James Van Der Zee, the chronicler par excellence of the Harlem community from 1906 to 1983. In addition, the Museum publishes the magazine “Studio” twice a year, with contents suitable for create a further bridge between artists of African origin and a varied and diverse audience.

The last major effort of the Museum, realized with the collaboration of AFA, and under the direction of Thelma Golden (director and chief curator of the Museum since 2005) is the organization of the traveling exhibition “Black Refractions / Highlights from The Studio Museum in Harlem”, Centered on the work of nearly eighty artists of African origin. This initiative (after the stops in San Francisco, The Museum of the African Diaspora; Charleston, Gibbes Museum of Art; Northampton, Smith College Museum of Art; Salt Lake City, Utah Museum of Fine Arts), from 22 May to 15 August, it can be visited in Seattle, at the Frye Art Museum.

The exhibition is accompanied by a catalog co-edited by the American Federation of Arts and Rizzoli Electa. The richly illustrated volume includes essays by Connie H. Choi and Kellie Jones; testimonies from a number of writers, curators and scholars (including Lauren Haynes, Ashley James, Oluremi C. Onabanjo, Larry Ossei-Mensah and Hallie Ringle) who contextualize the works and provide detailed commentary; and a conversation between Choi, Thelma Golden and Kellie Jones who draws themes and challenges in collecting and exhibiting modern and contemporary art by artists of African origin. The exhibition is curated by Connie H. Choi (associate curator of Studio Museum Harlem), while the presentation at the Frye Art Museum is coordinated by Amanda Donnan and David Strand.

Although not everyone will be able to land in the golden world of the international star system, we must nevertheless confess that the foundations for the jump of many of them are all there and certain however (the jump) has already done so. 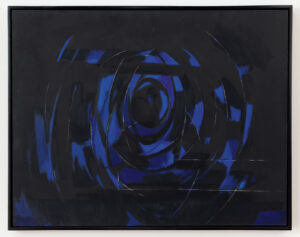 Norman Lewis, Blue and Boogie, 1974. Oil on canvas. 44 1/4 × 56 in. The Studio Museum in Harlem; gift of the Estate of Norman Lewis 1981.1.1 © Estate of Norman W. Lewis. Courtesy of Michael Rosenfeld Gallery LLC, New York, NY and American Federation of Arts 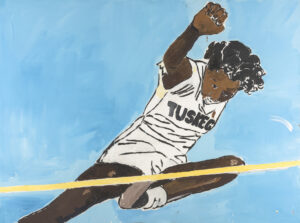 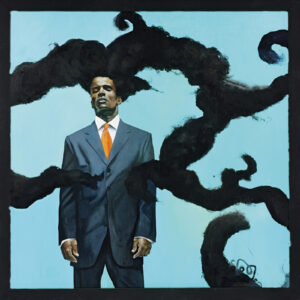 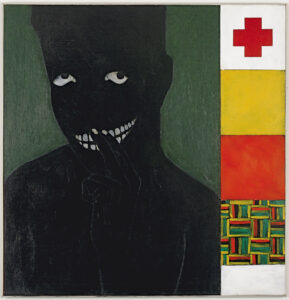 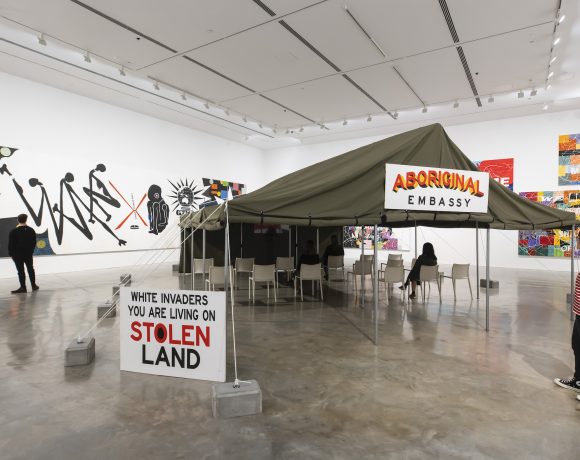 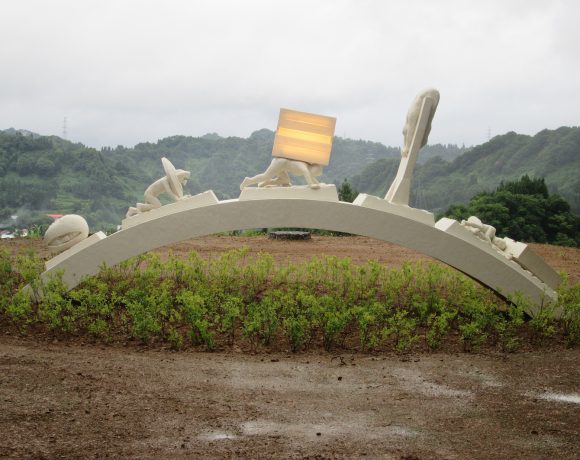 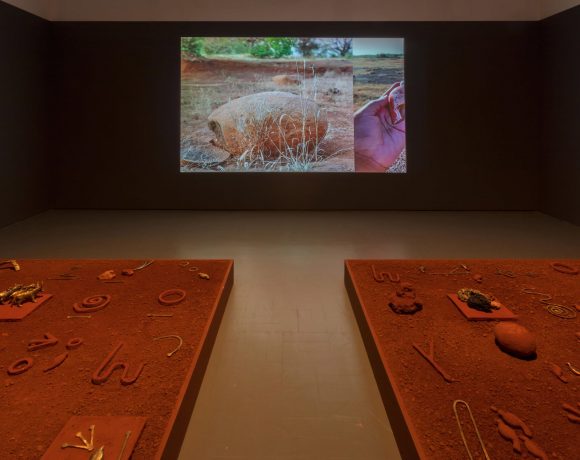