Iva Drekalovich, no fear of gh..

«What we call passions is not spiritual energy but only friction between the soul and the outside world» (Andrei Tarkovsky, Stalker, 1979)

[1] The reference is to the lysergic world of the writer William S. Burroughs, to whom the Interzone became a literary topos of his own creation.

[2] The well-known definition of «expanded field» is a coining by Rosalind Krauss to delineate contemporary sculpture circumscribed in the double negation of non-architecture and non-landscape. The temporal and spatial questions, as well as the formal and experiential idiosyncrasy, are impeccably resolved in the concept of simultaneity: «phenomenology and structural linguistics, which both make signification depend on the fact that a form contains the latent experience of its opposite: simultaneity always contains an implicit experience of succession». See R. KRAUSS, Passages. History of Sculpture from Rodin to Land Art, trans. Elio Grazioli, Bruno Mondadori, Milan, 1998, pg. 12.

[3] «So that poetry can be called neither feeling nor image nor sum of the two, but “contemplation of feeling ” or “lyrical intuition” or (which is the same) “pure intuition”, as it is pure of any historical and critical reference to reality or unreality of the images of which it interweaves and captures the pure heartbeat of life in its ideality». See B. CROCE, Aesthetica in nuce, II edition, Laterza, Rome-Bari, 1979, p. 7.

[4] To deepen the distinction between punctum and studium, please refer to the essay by Roland Barthes Camera Chiara (1980).

[5] With due distances, the role of play in the theater of Carmelo Bene evocatively recalls, as he said to Mixer Cultura, in 1988, about stage writing: «Game is childish. So a theater of the subject, of the child’s omnipotence of the subject … play … Children don’t joke, they play…».

[6] The essay is included in the collection The Myths of Today: «Despite his names as pastor Greek (Polystyrene, Phenoplast, Polyvinyl, Polyethylene), plastic, […] is essentially an alchemical substance. […] it is the very idea of its infinite transformation, it is, as its vulgar name indicates, the ubiquity made visible; and precisely in this, on the other hand, it is a miraculous material: the miracle is always an abrupt conversion of nature. The plastic remains completely impregnated with this shock: more than an object it is the trace of a movement». Crf. R. BARTHES, Plastic, in Myths of today, Einaudi, Turin, 1974, p. 169. 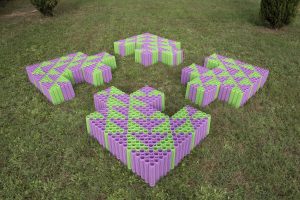 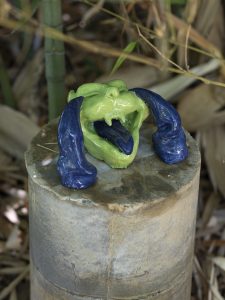 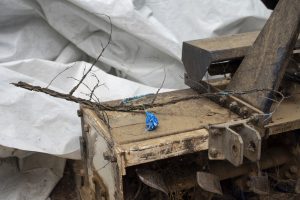 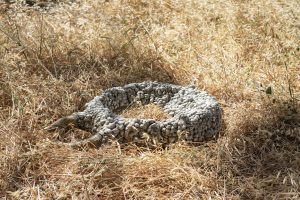 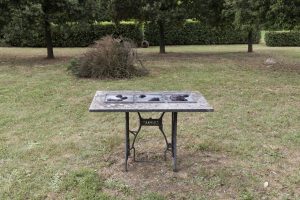 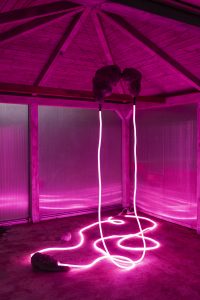 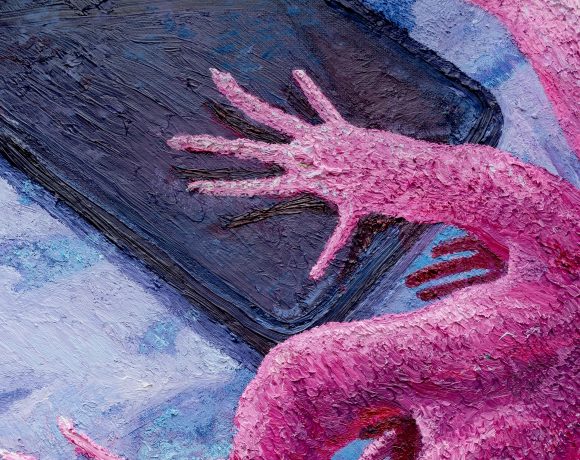 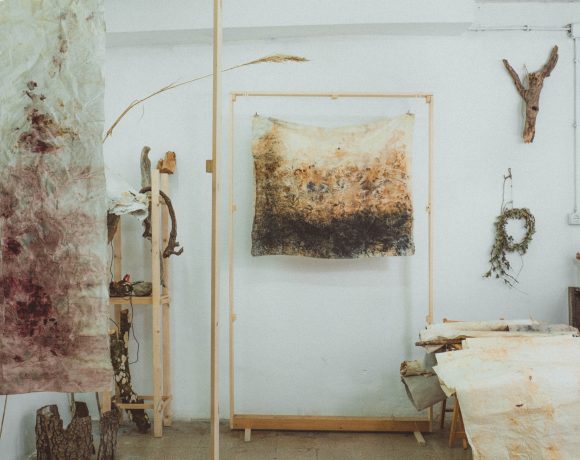 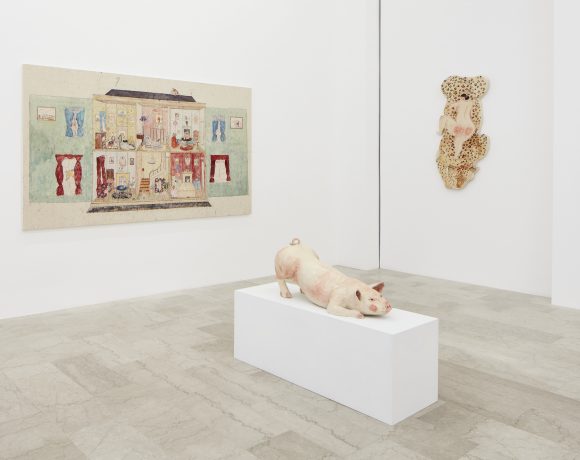