The boundary between reality a..

Julia Bornefeld. Leda and the ..

The Contemporary Art Gallery Víctor Lope based in Barcelona has recently inaugurated the “Propaganda” exhibition which presents the homonymous series by the Basque artist Kepa Garraza, represented by the gallery. Narration through images is one of the most effective tools of propaganda and that is why it has always been closely related to art.

This series allows us to travel back in time and to meditate on the similarities between artworks from different centuries crafted in order to face to the same political need. In fact, the relationship between images and power is one of the key points of our history and especially of our hyper-formation society. Thanks to Kepa Garraza’s artworks, which reproduce famous painting, such as the Marat’s Death or less famous artworks like the photographic portrait of a young Justin Trudeau, we can critically question about the influence that the power exerts on the images and, through them, on the history and on people.

Irene Sensoli: Do you think that the changes we have observed over the centuries, such as the diffusion of a higher level of education, technological progress and the development of an academic study focused on propaganda, have generated a growing conscience and critical awareness in the public?
Kepa Garraza: Power has many tools used in order to suppress divergent information and re-propose it in the form of domesticated messages, as recomposed and corrected versions of an initially subversive message. The public is more and more informed and aware of the strategies of power, but paradoxically it doesn’t provide a free thinking. In an extremely ductile political and social context which we live, our fears, obsessions and insecurities have turned into the gasoline that fuels this big machine of social control.

I.S.: Do you believe that the role of the artist in creating a representation of power has disappeared over the centuries or, rather, that it continues to exist and has simply different form?
K.G.: I would say that it has been re-dimensioned; its role as one of the central figures in society ended at the beginning of the 20th century and it has been soon replaced by the mass media. This reality gave the artist more autonomy when art stopped doing an indoctrination function, turning rather into a market product. The artist’s voice is involved in the complex cog in the capitalist system, and that’s why it increasingly belongs to the laws imposed by the market.

I.S.: Any case, the artist has always been a critic of power, many times manifesting his thought in an extremely subtle way. Just think about Velázquez or, better still, about Bernini, who has conquered and maintained his expressive independence for years, while submitting to the demands of the papacy, or, apparently, this was what it seemed. Do you think that criticism of society, conducted by nowadays artists, plays a key role and, in this sense, more urgent than ever?
K.G.: I think it represents something essential in this historical period, especially with the advance of populism and fake news. If it is true that the artist must be aware of his limits and the real influence he is allowed to exert on society. Moreover, he must promote the development of critical thinking with his works.

I.S.: The means of communication used by propaganda, not only the political one, has undergone strong transformations over the centuries and they have multiplied. The most cynical will say that today everything is contaminated by propaganda messages. We are living in a particularly critical historical years, in which the whole world is urgently facing emergencies such as climate change, the depletion of renewable resources and the most recent health and economic crisis. What do you think, apart from the political spectrum, of the kind of political narrative we have witnessed in recent months, on the subject of the pandemic?
K.G.: I find the universal use of the war’s lexicon very interesting. This type of discourse, used by many politicians, has generated a childish and simplistic view of the health crisis. It was very surprising to observe how most of society, at least in the West, have responded with obedience to a simplistic and animated discourse with the obvious aim of eliminating the real political responsibilities about the management of the pandemic. I see a society in which the tools for the development of independent reflections are progressively reduced and the critical thinking is severely penalized. 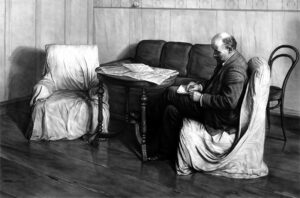 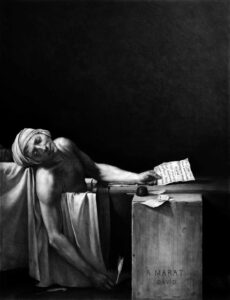 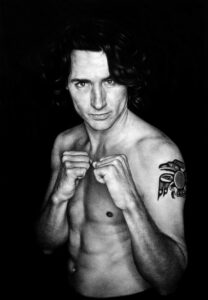 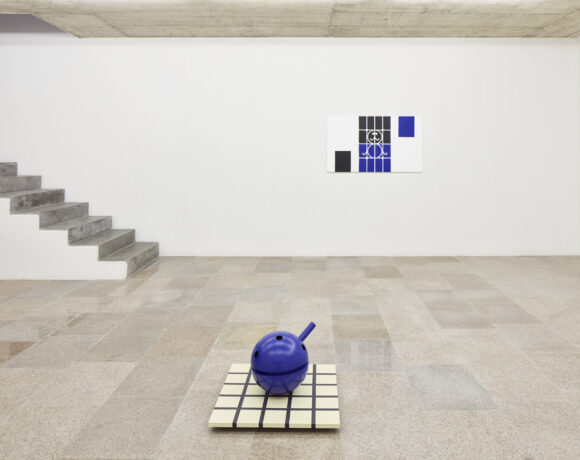 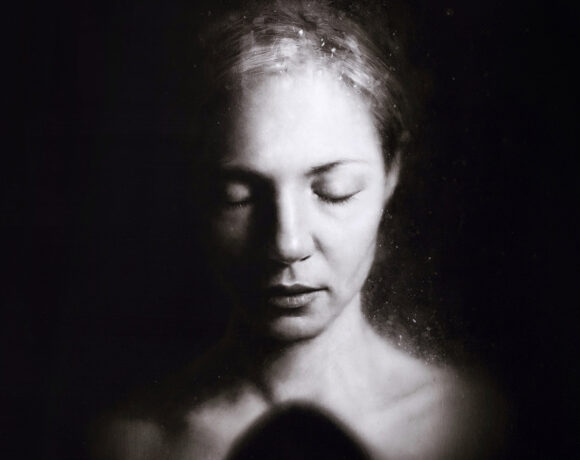