Erin Shirreff. The object and .. 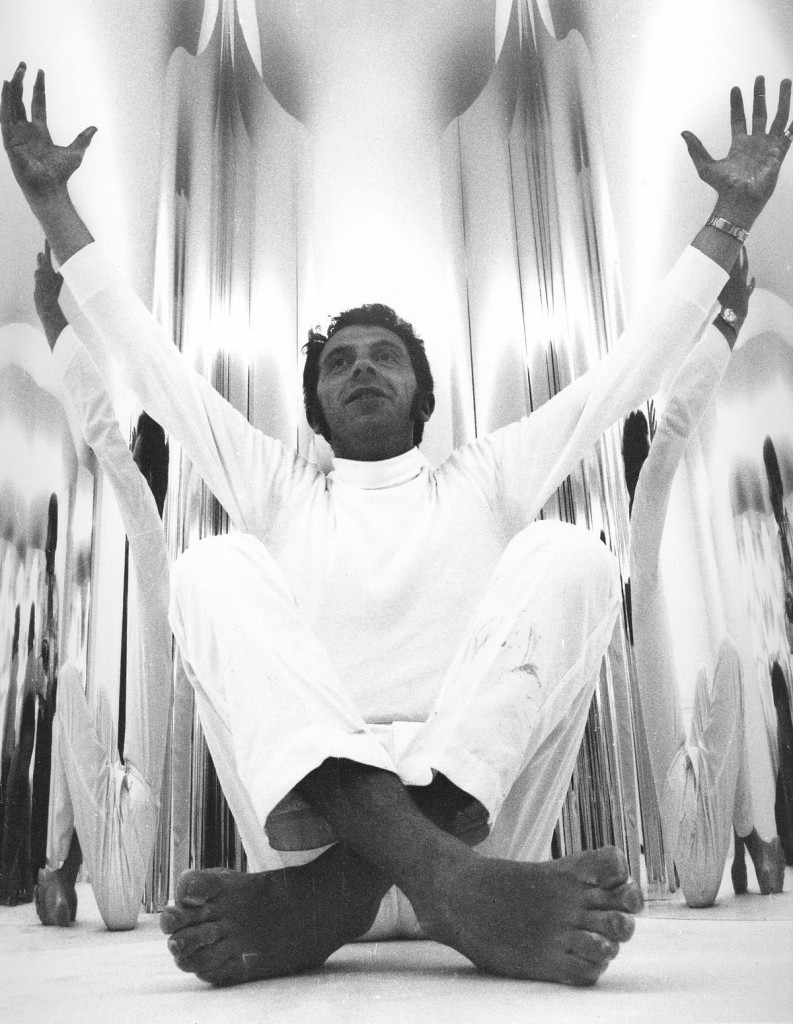 Getulio Alviani (Udine, September 5th, 1939) left this world (February 24th in Milan) after a battle with a merciless illness. He was, no doubt, one of the most important, internationally speaking, representatives of the Programmed Art.  At the beginning of the 1960s, to outdo the mannered painting, he started realizing, by manual modalities, objectual works with sheets-aluminium: the “surfaces with vibratory texture”. He had followed the teachings of Bauhaus, confirmed by the School of Ulm, and as the “intellectual-technician” he was, he felt he had to continue on that road. From there he had developed, with an absolute scrupulousness, a research based on an ever-scientific type of analysis and planning method; on essentiality, the optical-dynamic perception, the interaction and even on a conscious ethical-pedagogical vision.
He was an eclectic personality and knew how to pass and, with amazing results, from the visual work to design and architecture; from the theoretical activity (in particular the tendency he stood for) to the curatorial practice and to the cultural promotion. For the love of art, he was also a keen collector: by exchanging works he put together a collection of masterpieces of his “fellow art travelers” and historic artists, in some ways precursors of his language. Moreover, he had dedicated subtle texts to some of them. In a polemic vis, he didn’t let there be any shortage of severe criticism of artistic and socio-political systems in our Nation and elsewhere, claiming that “intelligence is not used to win ignorance”. Thanks to the classical and modern idea of art, and also to the high quality of the production, he had stood up to the aesthetic changes of the contemporary.
Those who got to know his multifaceted work, his thinking that also motivated the daily life activities, his really incisive, eloquent and contagious, necessary and human presence, his non-conformed, generous and responsible way of being an artist also towards the social community as well as the environment, are now left with a feeling of immense emptiness, a hole in the heart.
In Juliet’s May-June paper issue, there will be a longer special to commemorate this friend I had for over half a century. 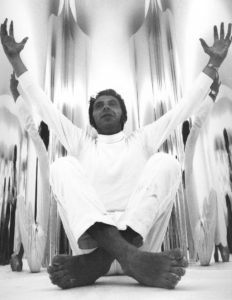