Franz Erhard Walther: from the objects to the proc...

Franz Erhard Walther: from the objects to the process. 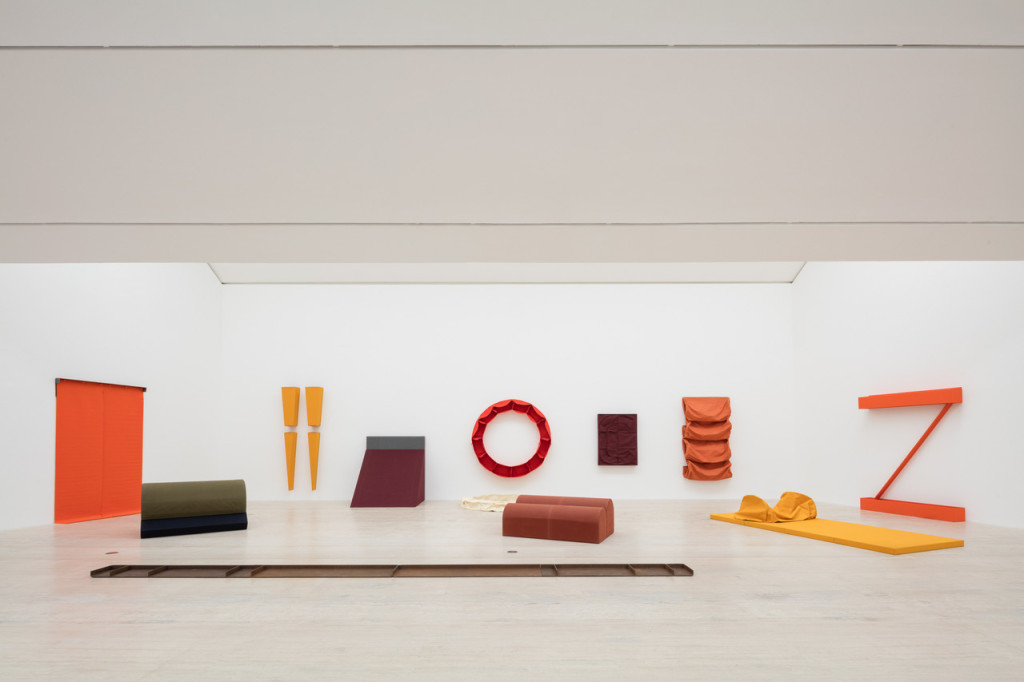 Franz Erhard Walther. Objects, to use. Instruments for processes – is the first comprehensive survey exhibition of Franz Erhard Walther’s work (Fulda, Germania, 1939) presented in Mexico and Latin America. Organised by the Jumex Contemporary Art Foundation of Mexico City, the exhibition represents an interesting opportunity to get in contact with a unique creative dimension, in which topics such as like language, communication, the concepts of space and process, as well as the active participation of the spectator have an important role to play.

The artworks presented in the exhibition spaces of the Foundation are the result of an investigation that embraces a chronological period of about sixty years, inscribed inside the processes of aesthetic production that characterize the 1960´s and 1970´s breaking categories and artistic conventions. The reflection about the objectual condition of the artwork and about action as an operative concept leads the production of the artist, within the use of techniques and heterogeneous materials, drawings, collages, video, objects, and photography, whose combination of elements generates strong groundbreaking visions of the artistic experience.

This is a radical exploration of the essence of the artwork for which the material presence and the concept of process can find possibility to be used by the spectator.

In this area of experimentation, the activations of the artwork by the public are fundamental and contribute to create a pure and participative aesthetic experience, built through the body and into the space.

In according to Walther, the definition of the artwork in its material phisicity and intentional meaning is generated by the triadic system: object, spectator and space, as it is well expressed in the 1.Werksatz series (first series of works) which can be considered as the conceptual matrix of the entire production. It includes 58 object/propositions that can be read as a unique artistic operation that begins in 1963 and ends in 1969.

In this system, artwork, activation, specific space and photography are interactive (and not autonomous) entities. It’s their simultaneous presence that establishes the limits of the representation as image and as an action that occurs in a determinate time. In other words, the artwork exists and have a semantic capacity only inside of a system that is subjected to different, multiple, possible combinations. Here, the body not only perceives but also thinks, activates and orientates a dialogic relationship, which determines the contingent existence of the artwork. It is a dual relationship, physic and mental, in which the body translates reality in according to the language of the people who belongs to, demonstrating that our system of thought is really a mechanism conditioned by many geographic, anagraphic and linguistic factors.

Made up of tactile and visual perceptions as well as memories of past experiences, the body occupies a space and it is itself a space of interexchange in where the flow of time can become fragmented, interrupted, it changes and it could disintegrate, modifying certainties.

It’s here, in this space of rupture that is possible generating interpretative codes, encountering and experimenting new possibilities of our being in the world.

Also in Mexico City, Casa Luis Barragán presents the exhibition Determinaciones de proporción dedicated to the artist and originated from the collaboration between the two active cultural spaces of the city. The events will be visitable until September 30th. 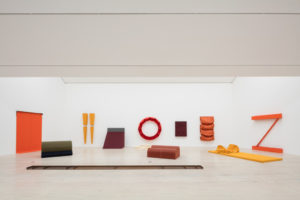 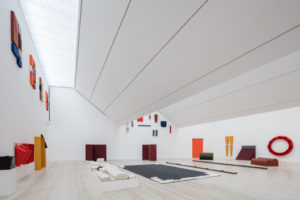 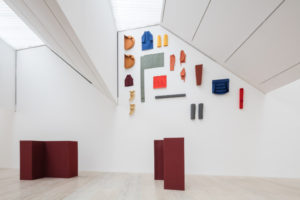