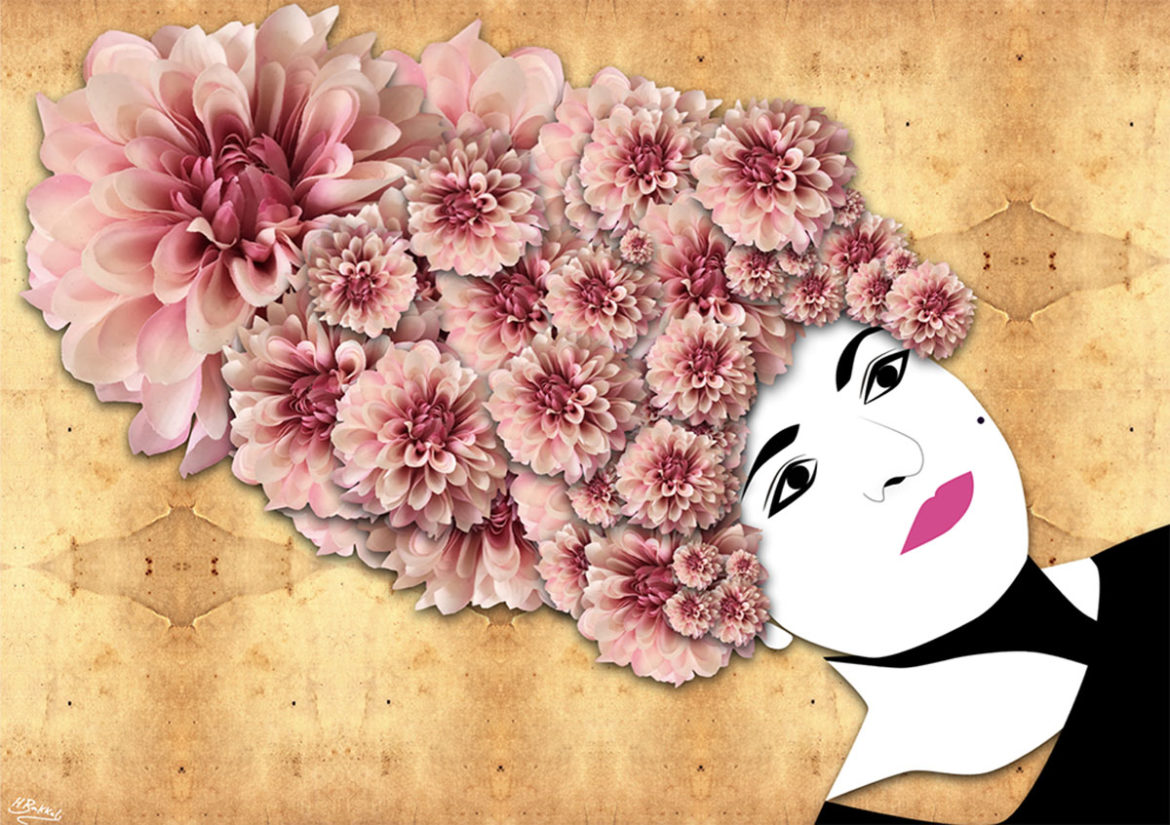 Houda Bakkali is a young Spanish visual designer of African descent who established her studio in Barcelona. Grown up in Madrid in the Lavapiés district, the most cosmopolitan and alternative area of ​​the Spanish capital, since childhood she has breathed the colors and atmospheres of a mestizo world in which tradition blends with the contemporary. And precisely this symbiosis between art and culture, together with her double cultural background, is the main source of inspiration for her works. Using the most up-to-date digital illustration techniques, the artist creates iconic images in which a lively pop color range blends with an elegant and essential design. Her digital collages tell us about our era with particular attention to the role of women, an emblem of beauty but also of dignity and strength. The Beautiful African Woman series, a tribute to her mother, has projected the artist on the international scene, winning prestigious awards such as The New Talent Award at the Festival International Artistes du Monde in Cannes (September 2018), the Silver Award at Graphis Advertising Annual 2019 in New York (October 2018), Excellence Award at Circle Foundation for the Arts in Lyon (France 2019) and Distinguished Artist in Art Ascent Magazine (Canada 2019). Intrigued by her talent, we interviewed her to learn a little more.

One of the most clear features of your images is a perfect balance between adherence to reality and idealization. What creative process has led you to define this style?
In the work Beautiful African Woman the creative process is inspired by the personality of my mother. A woman who transmitted me the perfect balance between reality and an enthusiastic, colorful and avant-garde idealization of the world. This series represents the colors of her soul, her pop style but sober, discreet but impressive. A style in perfect harmony with the imbalance of the world, which seeks to represent the optimism, energy and struggle of a woman who believes in herself, strong, motivated and capable of transmitting her immense vitality to the world but in harmony and in a serene way.

Your works can talk about the problems of our times with depth and lightness, always proposing positive models of thought and behavior. What do you think is the role of the artist in today’s society?
I think big crises make great generations of artists. My generation is led by young people extraordinarily well prepared but who have been forced to live with job insecurity, social injustice, in a digitized era where the human component is increasingly less protagonist. A situation full of uncertainties and with few opportunities. It is a generation that uses art as a tool of protest, as a medium to reinvent and reclaim its place in the world. A generation that has at its disposal new tools and new techniques put at the service of art. A generation that is not afraid, that does not believe in failure and that is capable of creating freely despite any limitation.

Africa represents the future, as it is evidenced by the growing interest of important galleries and institutions for African artistic production. Thanks to artists likes of Njideka Akunyli Crosby or James Marshall (which the British magazine ArtReview ranked second in the list of the most influential personalities of 2018) and their representation of a very similar universe (for better or for worse) to the western one it is finally erasing the idea that Black Art is just folklore and that Afro are always characters with a traumatic story behind them. Also in your works emerges a very contemporary interpretation of African culture, which starts from your personal experiences. Would you like to tell us something more about this aspect?
I think it is an exceptional reflection. Indeed, in the past there has been a tendency to represent a sad, poor Africa, characterized by the misery and tragedies of people separated from the world. Actually, Africa is also passion, color, rhythm, optimism, beauty and a lot of life. Africa is hope and hope is the future.

The Beautiful African Woman series, inspired by your mother’s commitment as an activist for the defense of women’s rights, is a tribute to the dignity of African woman, her strength and her ability to change the world. Even within the art system there would be much work to do to enhance female creativity. Have you ever had to deal with gender discrimination in your career?
I have to admit that I am a very lucky person. I have never suffered racial or gender discrimination in my career, but others, due to their sexual or religious condition, see their liberties in general and artistic creation in particular restricted. These situations are unacceptable. We have to fight against them. My mother was an Arab and Muslim woman. She anonymously struggled, day by day, for the freedom to decide on her own future, to choose her own path, to decide on her own choices. With freedom. Without fear. That is the best inheritance he has left me and that is the message I want to convey with Beautiful African Woman. I want to communicate that woman is the only owner of her own life with conviction and freedom.

Until now your works have been exhibited in Cannes, Paris, Barcelona and Madrid, we would like to see them also in Italy. Is there any project on the horizon?
Italy is a country I’ve known since I was a child. I have spent many summers there and currently I go there frequently because I believe that it’s one of the most complete and beautiful countries in the world. Undoubtedly, it is a very difficult challenge for an artist to exhibit his/her work in Italy for the great level of local and foreign artists there. I hope to present my work there very soon, I’m working on it. 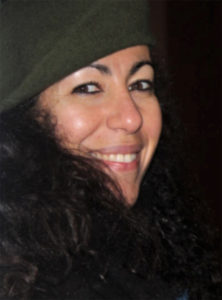 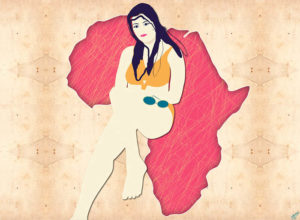 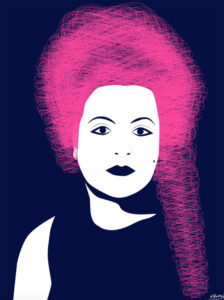 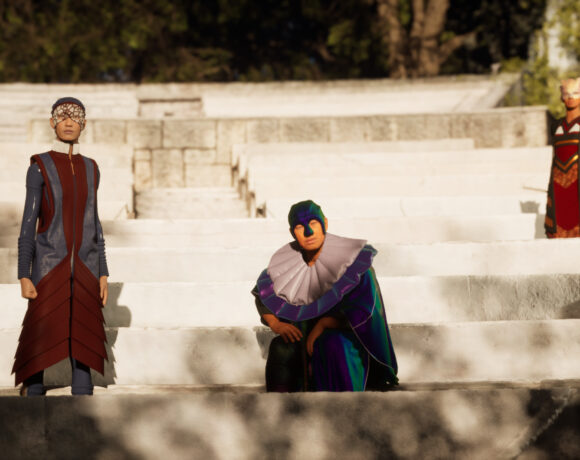