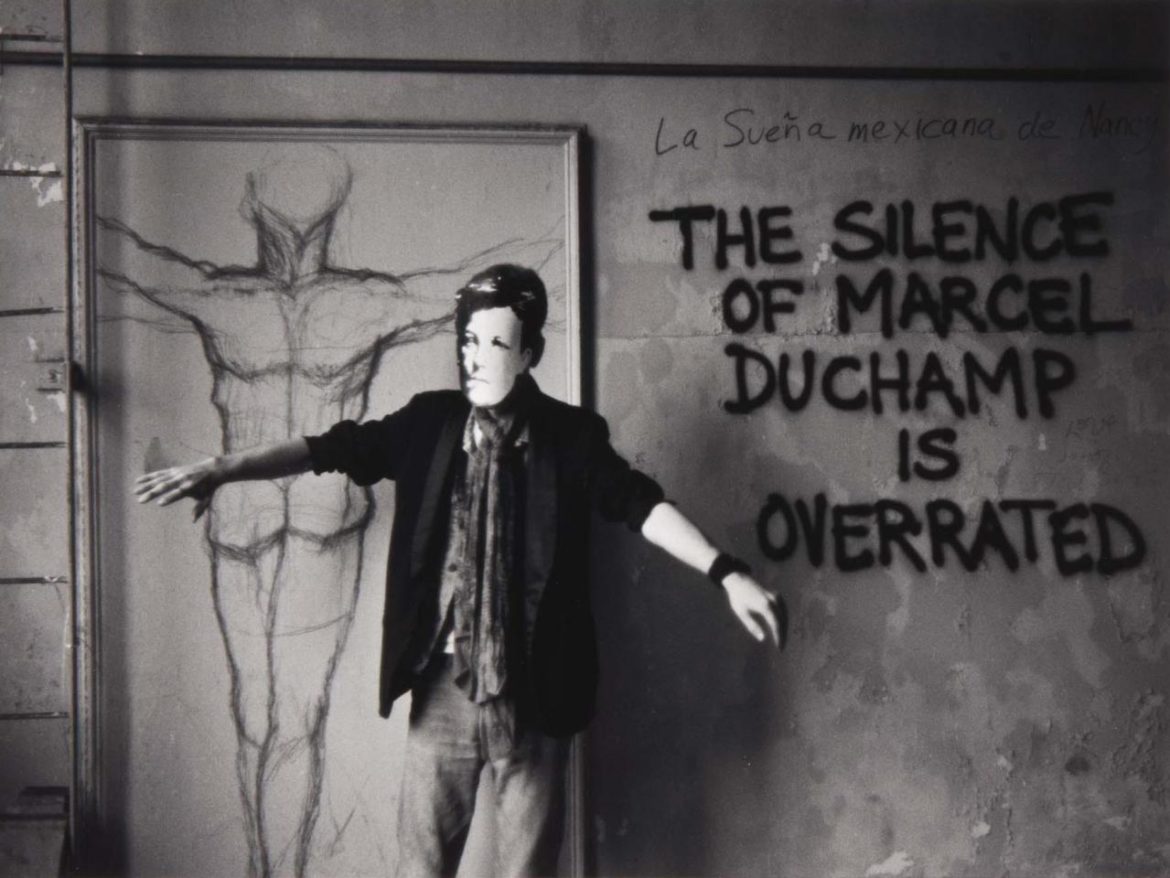 Lower East Side, the end of the ’70, New York City, this was the stage where the performer, writer, poet, musician and photographer David Wojnarowicz moved the first footsteps.  The leitmotif of the accursed evenings that the young homosexual spent in the “Danceteria” of New York, was represented by a syncopated and post-punk music that the band of which David made part, the “3 Teens Kill 4”, played up until the morning. The anger that David had accumulated inside himself because he had a complex infancy, spent with an alcoholic and violent father and an absent mother, began to be revealed with the first musical experimentations of the group, abandoned well soon by David, after having taken care of its artistic covers, to entirely devote to his art. The focus of the show that the Whitney Museum of American Art in New York devotes to Wojnarowicz is centred on this turbulent and uninhibited period, from the end of the ’70 to the ’90, in the distant sour and violent New York, yet not completely transformed by the gentrification, the New York of the “Docks ” and “Piers” of the East River.

“I WANT TO CREATE A MYTH THAT I CAN ONE DAY BECOME.”

This was the way David wrote in his diaries. An absolute desire of rebellion, in opposition to the social conventions that relegated homosexuals to a marginal angle of the society at the time. From that anger, from that marginalisation and from that frustration the art of Wojnarowicz arise, initially manifested with photography. He starts transporting a rebellious character as Rimbaud, also homosexual, in the New York of his time, appropriating himself of his image with the series of photos “Arthur Rimbaud in New York.” They had been taken in 1979 with a 35 mm camera and although the greatest part of the public still thinks that who wore the mask was always David, indeed there were also some of his friends to embody the role of the accursed poet. David puts in scene a continuous reference to art and literature as the homage to the artist Joseph Beuys, inserting in one of the photos of the series just described the sentence, “The silence of Marcel Duchamp is overrated”.

The meeting with Peter Hujar in 1980 completely changes his artistic canons: the two become lovers, but their story had brief life. Hujar had been be, however, the one who pushed David to devote to painting, an expressive element that he hadn’t yet experienced and their friendship lasted up to the end of Hujar’s life for HIV, dating back to 1987. From that moment the paintings of Wojnarowicz started to be coloured and whipping, becoming true manifestos against the society that marginalises the weaker coming to figuratively describe HIV. During the ’80 the attention of David focuses on films: he almost uninterruptedly films all of his trips and on September 1987 the Gracie Mansion Gallery, one of the most avant-gardists galleries of the East Village, exposes the David’s artworks in the show “The Four elements” that consecrated him as a true artist. Gracie Mansion declared that she had immediately realized that the art of Wojnarowicz was strongly innovative. Despite performers like Marina Abramovic and cursed characters as Keith Haring and Jean-Michel Basquiat were already known in that period, Wojnarowicz’s eclectic and dramatic personality absolutely made him modern and experimental in the artistic newyorker’s environment, always very attentive to new proposals. The visual language becomes preponderant in his work and it is used as extreme social report. He took movies and shootings of his friend’s Peter Hujar going off after the death, staying alone with him in the hospital room in which he died and continuously representing the terror of the Aids with explicit images of suffering and death.

He becomes then activists for the rights of the sick of HIV, which were more and more marginalised and forced to fight their problems in complete loneliness, slapping with his works, poetry and writing the hypocritical and blind society that refused to see the reality. In Wojnarowicz it is absolutely present a contemporary element of social report and a depth in the artistic language that goes well over the expressive method used for communicating with the public. And beside it is evident how the artist looks contemporary also nowadays. The artist and photographer Emily Roysdon between 2001 and 2007 realised a series of photos entitled “David Wojnarowicz Project” in which, inspiring herself from the series “Arthur Rimbaud in New York”, sets the attention of the society on the ineptitude of the politics and on the backwardness of the same one towards the feminism. Few days ago the rooms of the Whitney Museum in New York have been occupied by some demonstrators belonging to ACT Up, an association that fights for the rights of the sick of HIV, and they have effected a pacific protest, exposed as a performance to attract the attention of the public opinion on the fact that HIV still represents a social sore and a strong element of discrimination for the sick. David Wojnarowicz wanted to create a myth in which he could become one day; to the light of everything that has happened after his death, it really seems that the myth is realised and has become immortal. 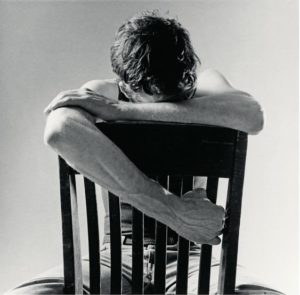 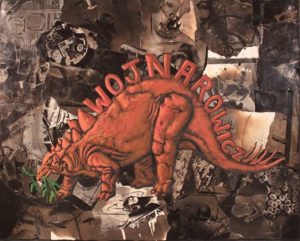 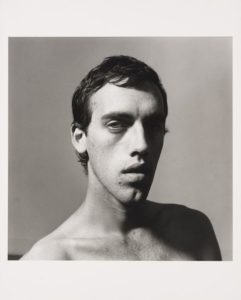