Link Hg: Remains of the presen..

In Rome Edoardo Servadio reinvents the concept of ...

Lilac. The manifesto of domest..

Rome, the enchanting eternal city, is divided into ancient districts and more recently established neighborhoods. What perhaps tends to remain in the shadows, in the chaotic disorder of a city in constant expansion, is that a specific heraldry corresponds to each district (this is the case for the 22 districts and for the first 15 districts of the total 35): a symbol capable of connoting – in an iconographic key – a series of data referable to each individual territorial reality. Manhole covers, plaques and inscriptions appear on the streets and on the walls of buildings faded by time and neglect. Just think of the Bocca della Verità (today in the pronaos of Santa Maria in Cosmedin): in the past that large face with the features of Neptune – god of waters – was one of the manholes responsible for maintaining and caring for the Cloaca Maxima. Once upon a time, myths, legends, symbols and functionality merged to embellish the city.

This universe of ancient details, now neglected and unnoticed, did not escape the eye and sensitivity of Edoardo Servadio. The artist, born in Rome in 1986, recently made his debut in the world of art exhibiting his works in the group show Memory Game at Villa Lontana which ended on November 21st. What for centuries remained under the eyes and feet of all, today seems to have lost its meaning and significance. If, on the one hand, this microcosm of iconic, legendary and mythological ornaments testifies to the meticulous modus of the ancient Romans aimed at urban aesthetics and functionality, on the other hand it is a trace that we cannot ignore but which, rather, it is worth comparing. Servadio knows this well and is moving in this direction. In his personal story different places and traditions coexist. Part of the childhood spent in Japan has imprinted in his memory the image and memory of the oriental manholes and their importance for the organization and aesthetics of the internal municipality. Frequent travels and stays in America, the hub of pop culture, forge of colorful icons, of brands, home of the American dream and of a certain ideal grandeur, also had their effect. A vast and varied repertoire that helped shape the idea of ​​a larger project entirely dedicated to Rome (at least for now).

Grandeur, monumentality, attention to detail and functionality had been the prerogative of the art and architecture of Rome. By ideally and stylistically connecting to the rigorous, clean and classic lines of the structural aesthetics of Roman antiquity and twentieth-century classicism, Edoardo has decided to direct his works and his commitment towards the decor, functionality and usability of contemporary urbanism, updating the symbols and icons of ancient Roman toponymy for today’s municipality. Inspired by the ancient and linear Greek, Etruscan and Roman geometries, he created a new typeface, the modern lapidary, which, combined with the repertoire of symbolic / allegorical images, forms the essence of his bronze works.

Following the elegant linearity borrowed, in part, from the aesthetic trait of G.B. Piranesi, also made up of ‘whims’, but also from the colorful and two-dimensional world of Nintendo and the video game, the artist always starts from freehand drawing (digitized only at a later stage) – carried out by the artist and collaborator Delfina Scarpa – to trace heraldry, the unmistakable symbol of the districts and neighborhoods of the city. The already existing and decoded symbolic mark is simply re-proposed by the artist in his modern lapidary style; other icons – those missing from certain neighborhoods – are completely reinvented according to his imaginative drive which, only after careful archival research, traces the heraldry while maintaining a deep connection with the peculiarities of that particular area: the geo-physicality, the tradition, the history, myths and legends related to the neighborhood. Two of the artist’s different works are illuminating in this regard. One of the bronze plates is dedicated to the Don Bosco district – near Cinecittà-, the other to Ostia. In the first case, Servadio combined all the essential data, tracing a ‘hieroglyph’ of fantasy: Don Bosco, founder of the Salesians and Piedmontese of origin (Piedmont is also the area of ​​vaccari), takes on the appearance of a cow with ‘Egyptian-Piranesians’ aesthetic features on whose mantle the symbols of the Salesian order (star, anchor and heart) are impressed, almost tattooed. In the second case, always following the aesthetic trait of Piranesi, he creates three shells (three for as many as the quarters of the Roman beach), thus linking the imaginative iconography to the motif of the sea and the municipal reality of the territory.

This great attention and sensitivity to the anthropology of places not only accompanies bronze plaques and manholes, T-shirts, sweatshirts, hats, mugs and playing cards (produced in collaboration with local crafts, industry and printers), but reveals a precise intent: to bring to everyone’s attention the dignity, uniqueness and recognizability of every single district. It is no small feat to become the creator of a project like this.

Servadio shows his great commitment and does it in its own way. Through what today could be defined a revolution as passionate as it is respectful, the artist invites us to be attentive and imaginative, to rediscover a whole heritage of small details through a memorization of stories, myths and legends that belong to plurality through images of traditions of our territory. A profound reflection on his roots and on the usability and functionality of an urban aesthetic aimed at making people more aware of the reality in which they move. Servadio wants to show us how through commitment and urban redevelopment, starting from the neighborhood realities, it is possible to recreate personal and collective identity and a deep sense of belonging. Not a nostalgic look at the past, rather, a sincere desire for the recovery, updating and enhancement of urban planning on a human scale. 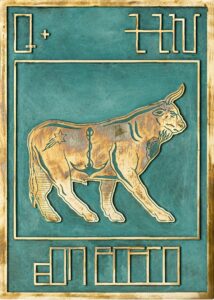 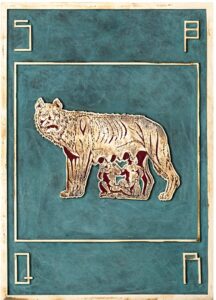 Arianna Olivari (Rome, 1992), holds a three-year degree in Cultural Heritage at the University of Roma Tre with a thesis on the philosophy of art focused on Phidias and Michelangelo. In 2020 (March) she specialized in the history of contemporary art, at the same university, presenting a thesis on digital art by Fabrizio Plessi and the New Media of the contemporary. She currently lives and works in Rome. 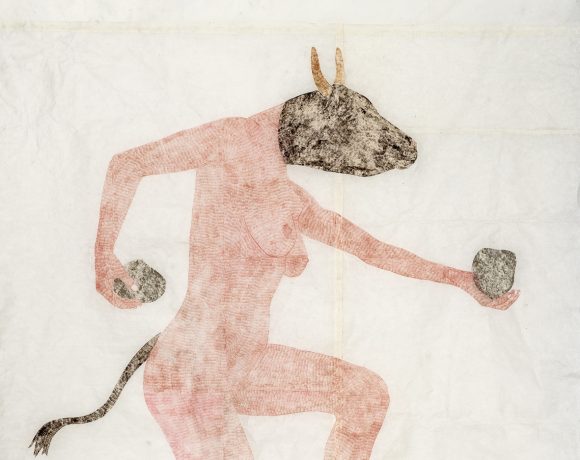