Brazil. Knife in the flesh at .. 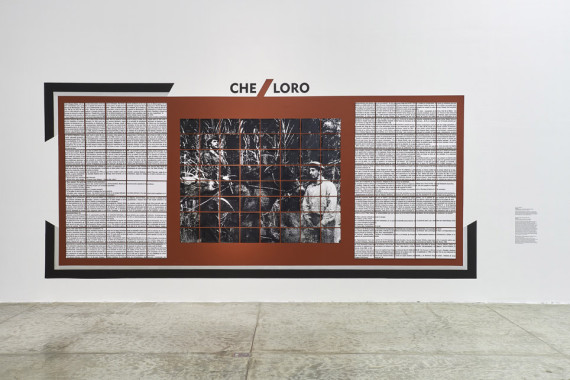 Among the multiple functions of the photographic image, there is an ability to create iconographical records or visual archives by putting together the heterogeneous fragments of historical memory. In many cases, the presence of a photography can bring a rereading of details of specific events that flee and escape out of the vision, as well as rejected aspects pushed out of line from the critical focus, submerged by mythicization practices, hidden behind the presence of an alterated sense. Freed from this elegiac function of history, which is also part of the compromise with its social and collective reception, the photographic eidós (εἶδος, image) activates a critical revision of the phenomenological chronogram of events that we usually insert under the impartial and reassuring label of “history”.

Thus, it can sometimes occur that a friction – a Barthesian punctum – breaks with the familiar and consolidated syntax of visual elements, establishing a doubt, evoking new questions and letting the unconscious material of history emerge.

This is the original punctum of the investigation of Leandro Katz (Buenos Aires, 1938), an artist who makes of the photographical image a methodological and aesthetic core of his work. Combining photography, installation and video, the exhibition presents a production that includes the documentary images of Che Guevera in his campaign in Bolivia as well as those related to the colonial past of Central America, interpreting the collective phenomenon of production and accumulation of images throughout history.

This is the identity of Leandro Katz projects presented at MUAC of Mexico City in collaboration with the Proa Foundation of Buenos Aires and brought together for the first time in an aesthetical and narrative space intitled Leandro Katz. Proyecto para el día que me quieras y la danza de fantasmas. About this and “other fantasmas” we have talked about with the chief curator of MUAC, Cuauhtémoc Medina.

In relation to the specificity of the event, the curator expresses: “this is an extreme case, in which the notion of “investigative art” so much in vogue in the contemporary art, has produced not only poetic and aesthetic, but also epistemological fruits. Leandro Katz began his research from a real barthesian punctum, that is the curious fact of a fragment of an unidentified arm that is merely shown upon the ground in the famous picture of the dead body of Che Guevara taken in the old laundry area of the Valle Grande hospital in Bolivia. Katz has the merit of being the first one in identifying the photographer of this picture transmitted throughout the world, Freddy Alborta, and to interview him. Among others things emerged from the investigation, there is the fact that the body of Che Guevara was surrounded by various corpses of soldiers on the ground that has been ignored by posterity, and the way in which the image of the dead body has evoked in so many spectators the icon of Christ, is not the result of a subjective attribution but rather an interpretation that the photographer Alborta wanted to incorporate into his take, in other words, a deliberated meaning. This exhibition presents for the first time in the world the entire series of photos taken by Alborta during this memorable photo session. This repeated research outcome transforms this proyect into a rich event both across the postconceptual art trajectory and for the art of the history of Latin American guerrillas “.

There are four projects presented in the exhibition: El día que me quieras, Paradox, La huella de Viernes, and Proyecto Catherwood, which belong to distinct periods of the artist’s research, combining installation, photography and video. It is not a coincidence that the title of the first project corresponds to the title of a song which belongs to the Latin American popular tradition (El día que me quieras – Carlos Gardel). By happenstance, the centenary of the soviet revolution of October-November 1917 coincides with the fifty years of the death of Che Guevara in 1967. Therefore, at the origin of the exhibition project there is the intention to underline in a critical way this historical connection, displaying the work of the Chto Delat group in Saint Petersburg and presenting the series El día que me quieras de Leandro Katz, fully exhibited for the first time.

Regarding the curatorial practice and the exhibition project, Medina has stated that most of the pieces have been easily technically adapted to the spaces of the Museum thanks to the presence of tensioners, although it has been necessary to establish a separation between the project dedicated to Che Guevara and the long investigation on the past of Mesoamerican history at the center of the Proyecto Catherwood. The exhibition methodology responds to a need for an architectural clarity and rational separation between the different sequences of works. The curator cites the manner in which Alborta’s photographs shot during 1969 are arranged on shelves just as if they were specimens under observation rather than mere photographs in a “frame” model.

Facing such a critical and ideological project like this, particularly solid in the reflection praxis as well as in their practical translations, it is only natural to think of today’s challenges in the fields of the curatorial practice, especially picturing the direction we can work in for the transmission of the current art archives to the future, in a perspective of conservation and not only of artistic promotion.

In particular, in this historical and cultural dimension, in where the circulation of the image is subjected to the rapid caducity of its means of reproduction, the curator has stated that it is necessary to respect the nature of “distance over time” and the “unrepeatability” of certain artistic production. The art conservation indeed presents a technical side not only corresponding to the intervention of professional figures of restorers and conservators, but also in making decisions in regards of documentation, including the creation of a legal and contractual framework with the artists in order to generate artworks that can be both restored in the future and interpretated in a documental and academic manner. In particular, there is a specific class of artwork that have a cybernetic base, depending on short-lived electronic tecnologies, from changing video and audio format materials to the more complicated interacting works that represent a challenge due to the fast caducity of their reproduction devices. For the curator, it is necessary to establish contracts with the artists to make possible to restitute a work in terms of its effects by means of advanced technical devices, new formats of reproduction, escaping the risk that these results can be seen as mere alterations of the original. Medina concludes that “in extreme cases, some works need to be archived in order to preserve not only the programs but also the basic ASCII codes not to get to the binary code, in allowing a work to be recreated from scratch and keeping its information on paper. Certainly, this is a complex activity that requires creativity and casuistic spirit”.

Art can be an image of both instinctive and rational memory, a critical translation of reality, an expression of the hidden anomaly that helps to understand the present, making it more visible. With the hope that art will be always necessary.

A special thanks goes to Cuauhtémoc Medina. 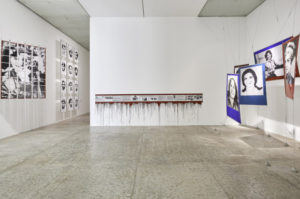 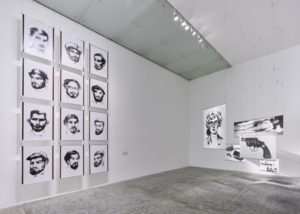 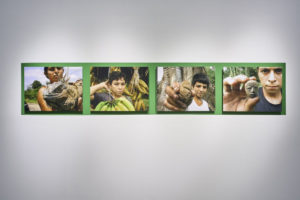 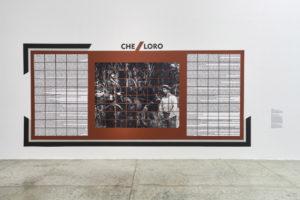 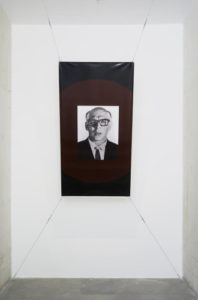