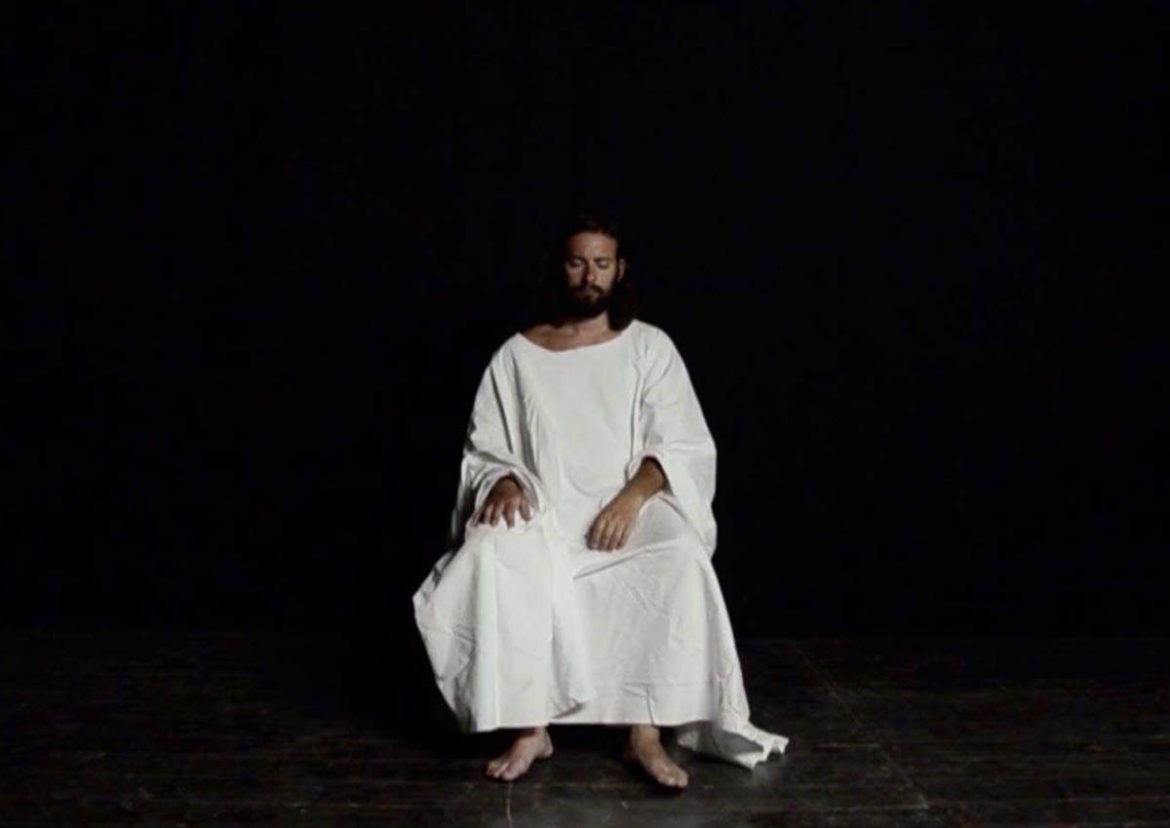 On Saturday July 7th at Palazzo delle Arti in Beltrani i twill take place the opening of a big solo show dedicated to Dario Agrimi (Atri, 1980) with which the town pays homage to the artist from Abruzzo who has established his studio in Trani. The title of the exhibition, which alludes to the homonymous device of control and recording used in aviation, encompasses its intentions anticipating at the same time some essential traits of Agrimi’s poetics. On the one hand we have in fact a biographical trace to be decoded through a constellation of works – events that accompany us on a journey into the artist’s multifaceted creative personality, on the other an anticipation of the conceptual displacement that distinguishes many of his works. As we can see from the poster, in fact, Black Box is also the title of a work, which designates a mysterious white box.

Painting, sculpture, performance, video and installation are the varied media used by Agrimi to express his ideas: each action is directed to a precise purpose and the consistency lies in an intellectual feature rather than a stylistic one. As the masters of the art history teach, the technique is a tool to achieve a goal and the goal is to find the right shape to materialize an intuition that reaches the viewer without misunderstandings and without the need for articulated explanations. Keeping this as a fixed point, Agrimi conceives his works as clockwork bombs, as devices ready to explode as soon as they meet the public gaze that is confronted with the explosion of an evidence. In the age of high resolution and virtual reality it is not conceivable that conceptual art could be a cryptic game for a select few, but it must be translated into a significant immediacy able to communicate complex situations with lapidary elements. As it happens in the case of some ready made by the artist: Of necessity virtue (2010) for example is a pair of crutches turned into mops, Very easy (2011) is an entirely monochrome rubik cube, while More difficult (2015) is a puzzle made of dowels of identical color.

The words chosen for the titles are an integral part of the mechanism of the work, in which nothing is voluptuous or left to chance: in the video The well (2016) we see a sunny campaign in which a young woman walks and her slow step stops right in front of the camera for a sudden fall that interrupts the scene, while in Counterbalance (2018), a picture taken from a vintage frame left empty, the words “watch carefully” applied with the transfers on the bottom seems to metaphorically (and physically) balance the off-center hook that ensures the work on the wall, incredibly in a perfect balance.

The verbal and visual irony as a tool to watch reality without hesitation and to return its most caustic aspects is one of the foundations of Agrimi’s practice, as we see in Numen (2016), a video in which the artist wearing a solemn white cassock looks at the camera with seraphic indifference without doing absolutely nothing or in the performance The Ephemeral (2017), in which through a forex card applied at the entrance of the Bologna exhibition hall on the occasion of ArteFiera, he appropriated the whole event declaring it as an art work.

Demitization returns in the painting God (2018) that portrays a homeless man dressed in modern clothes in a neutral field: the figure, originally lying on the ground in the act of covering his face as if to protect himself from the light, appears disturbingly monumental thanks to the vertical orientation of the canvas, which places the character in an unnatural state of levitation. This is not a subversive end in itself, but a close and polished look that wants to investigate the removed and the implications hidden in the apparent inertia of everyday life. The painting belongs to a series that includes some illustrations taken from encyclopedias of the ’80s, in which the images, initially neutral and mannered, appear distorted in meaning by the magnified pictorial reproduction that transforms them into grotesque presences further amplified by the abstract background. The hyperrealism of painting here has an alienating function: by reducing the distance between reality and fiction through a skilful balancing between typification and individuation, Agrimi invites us to look at things more carefully to grasp the internal logic of what surrounds us without surrendering to habitude.

His attitude in the artistic field is animated by an almost scientific curiosity, as it is shown by some behavioral experiments carried out in the most unexpected places, such as the performance From seeing to watching realized in Cosenza, where the artist applied to the basement of an outdoor devotional sculpture a plate saying “S. Dario Agrimi “, which remained on the spot for almost a year before anyone noticed the substitution. The same demystifying approach characterizes the works centered on existential themes, which plumb the human condition with surgical fury to pierce the veil of illusion by using the deceptive artifices of art as a Trojan horse to evade the resistances of a preconceived thought. So in the Limbo installation (2015) we see a face partially emerging from a tank filled with petroleum: the mimetic accuracy of the silicon mask, so deceptive as to instill doubt that under the semi-liquid blanket truly lays a person, arouses an instinctive identification and the imminence of drowning seems to allude, in a broader sense, to all the times when one finds oneself entangled in life without being able to take possession of it.

The rational understanding of things in Agrimi implies a strengthening of their poetic intensity and not a reduction of their imaginative potential, as in the sculpture He does not say who he is … (2015) that shows a hooded figure suspended in the air in the attempt to ascend, in reality a naive Lucifer who tries to regain Paradise by concealing his true identity. Or as in the shot titled True Life (2016) in which a scarecrow stands alone in a plowed field on the abyss of a pit dug in the shape of a cross that repeats exactly its shape.

The ideal conclusion of this excursus could be the video Biography of an existence (2017) which sums up with a secular and passionate vision of life as a fleeting glimmer in the dark. Currently Agrimi in addition to Palazzo Beltrani has three other ongoing solo show: in Cassino at the Galleria Marrocco, in Galatina at Art and Ars Gallery and A100 Gallery. He declares that “the artist is like a serial killer, he can not escape to its nature ” and his personal compulsion to repeat assures us that every landing will be for him a new starting point. 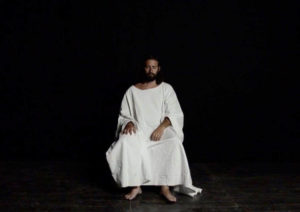 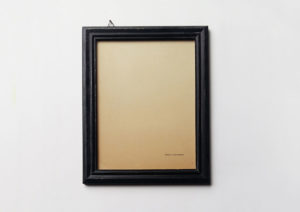 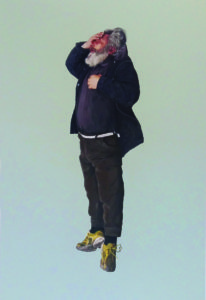