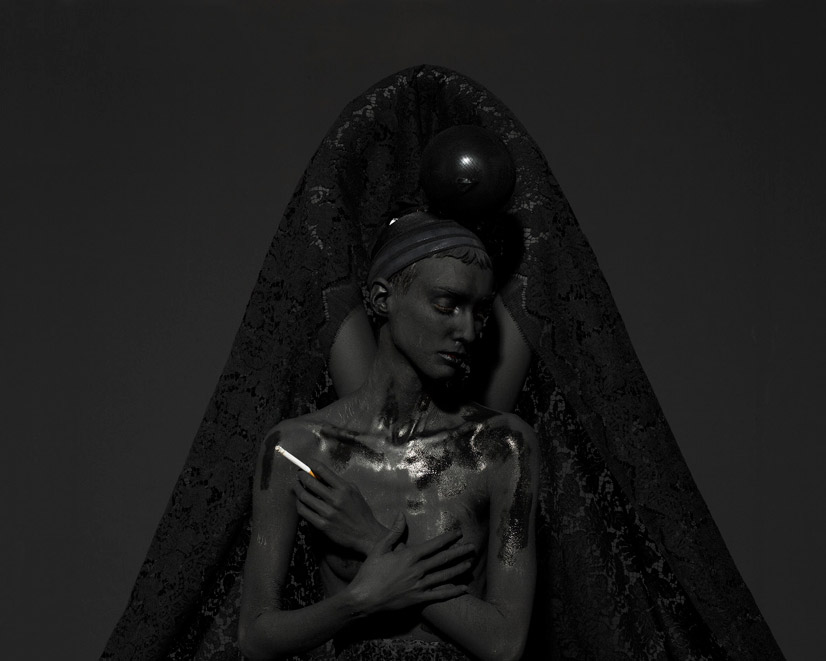 From the earliest times, man has attempted to put order in the chaos of life into which he is immersed by attributing its responsibility to the inscrutable decisions and whims of a varied pantheon of deities that artists of every age and place have immortalized through the most different languages. The world has always been complex and contaminated, but the individual’s feeling of being lost in the face of the inextricable globality that envelops him has become acute in our secular and technological post-modern era, despite the fact that scientific progress has produced certainty that were unimaginable before. One of the symptoms of this exponential dispersion of meanings is the overproduction of digital words and images with which contemporaneity confused and fragmented the artistic canons that the past masters were proud to honor even in their licenses.

Mustafa Sabbagh, an Italian-Palestinian media artist who the curator and art historian Peter Weiermair has counted among the “100 most influential photographers in the world,” focuses his most recent core of works on the rewrite of art history through photography as the main instrument of an audacious contemporary mitopoiesis. Convinced that aesthetics (which in its case is absolutely refined and essential) cannot exist without ethics, he bases his work on the search for new foundational myths that admit the intrinsic weakness of the human being transfiguring it into a beauty rooted in the sharing of diversity and in the inclusion of the other.

This is the result of the series of shots entitled Onore al Nero (2014 – ongoing) in which he overcomes the negative symbolism usually associated with this color generated by the fusion of the entire spectrum which absorbs each light frequency. Black, therefore, sublimated as a welcoming emblem and forgiveness of the original blame that all men share, becomes the subject and matrix of a triumphant germination of bodies whose portraits refer to the most iconic past masterpieces hybridized with scarce attributes of our dystopian era. The characters are all painted with a dense bituminous patina that amalgams their connotations and stand on a black backdrop that, like in a classic chrome inverted frieze, second their emergence from the undifferentiated substance that precedes creation. In the portrayed individuals, which are absolute archetypes of the human condition in balance between barbaric whims and fragility, the artist eternalize at the same time the unrepeatable uniqueness of each human being, which is encoded in the various surface textures exalted by body painting. The images, in a perfect balance between reality and fiction, are a hymn to the imperfection and the fruitfulness of the obsessions that art makes flourish by amplifying them in the form of universal questions.Black in Sabbagh’s shots is epidermis, drapery, protection, nourishment and psychic tangle, but it is also breath and endogenous light, as it is evidenced by the marines which depict shores suspended between the darkness of the dusk and the mental projection. The sublime vision of the natural spectacle is loaded here with further psychic energy: the Mediterranean sea, a geographical area between two distinct but naturally contiguous cultures has now become the largest contemporary cemetery for the failure of mediation that makes coexistence possible. Between the sea and clouds and souls accumulate in search of an impossible relief in the reassuring black liquid that opens like a wound in which all the pain of the world converges. The abyss is the vertigo of fear, it is disorientation for what surpasses us and we cannot understand, but it is also our deepest part that awaits salvation while being prey to wild impulses and that generates myths and religions to survive its contradictory incompleteness.

The epic of humanity struggling with itself continues in the video installation Chat-Rooms (2014), an extreme statement of love from Jesus to Judah: both of them are almost exhausted and fully understood in their effort to breathe, establishing a remote dialogue made by empathy and sharing anxiety. The scene, interpreted by two young and beautiful performers, recreates ancient symbologies, such as the gesture of Jesus ambiguous between Crucifixion and a hugging reception, through contemporary elements, such as the goblet of industrial fabric that stigmatizes Judas’s traitorous kiss or the recordings of bombings that constitute the soundtrack of the opera. Reading back history for Sabbagh is a practice of self-consciousness, an existential investigation that restores the universal value of apparently dormant questions, is to renew the trust the ancients placed in the visible reality as a field of manifestation of the spiritual and supernatural.

The 7 videos that make up the antro-pop-gonia installation (2015), 7 diptychs of floating images make some celebrities of Greek mythology immanent in contemporary environments. So Arianna receives by appointment, Pigmalione is wrapped up with serial copies of the same mannequin, Minotaur is a culturist who show off his enviable physical form, Teseo is an overpowering and irresponsible boy, Leda is a zoophile. Ordinary men and women subjugated by their secret inadequacies and perversions take on the exemplary value of the dystopia of our time incorporating obtuse and vacuous behavior patterns with proud self-satisfaction. Their exasperated narcissism, son of the media hypercommunication of social networks that generates conceited soliloquis through images, reveals the artificiality and grounlessness of the ephemeral myths of contemporary consumerism. But the fascinating beauty of the characters and compositions of which they are protagonists reveals that the artist also underwent the aesthetic fascination of the contradictions that his work takes over without being ashamed to be tempted to participate in the lush Parnassus that life offers by delegating to others the integrity of vice censorship. 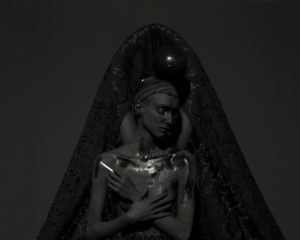 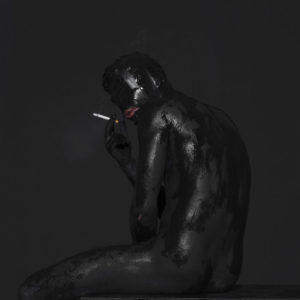 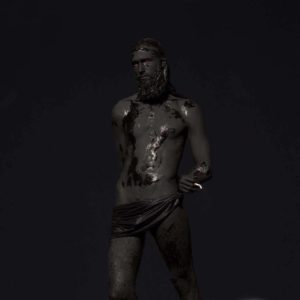 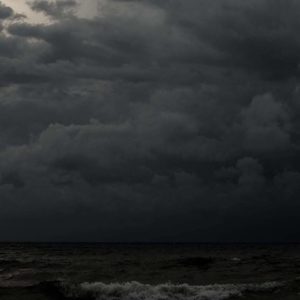