The Inner Touch. Inside and be..

Paolo Roversi. Close encounters with ourselves

Paolo Roversi. Close encounters with ourselves 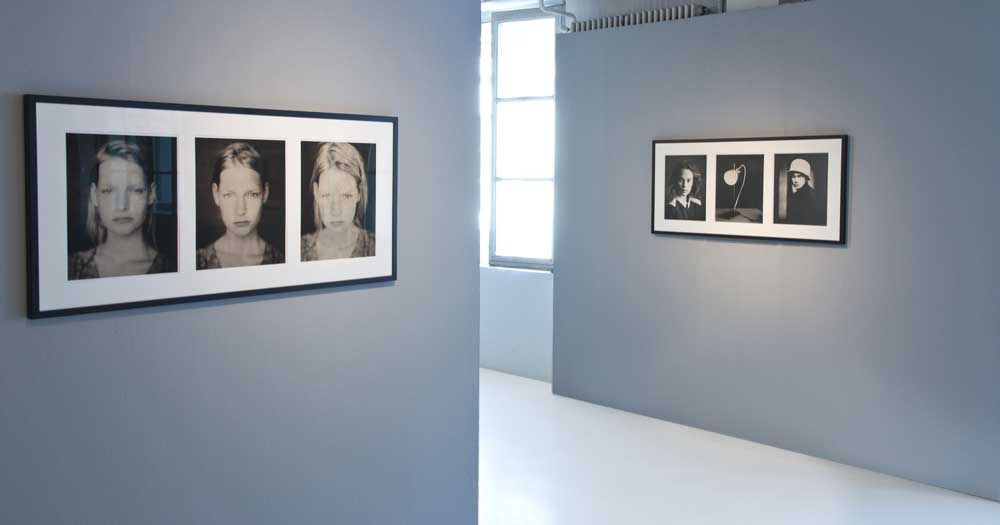 Encounters is an exhibition that aims to offer an unprecedented look at Paolo Roversi‘s photographic work by approaching groups of two or three of some of his most famous shots.  The diptychs and triptychs, especially created for this exhibition, develop a mysterious dialogue between photographs much distant from each other by subject and by year of realization. What should Lida Egorova say to a hand? Why is Alicia Vikander next to Anthony Vibert and a lamp? Where do we have to look to understand? Difficult to answer to these questions, considering the fact that some meanings belong to the photographs themselves, while others transcend them.

The beauty of such photographs does not depend on intrinsic or directly observable qualities: as Roversi himself declares in an interview in 2014: “beauty is a mystery, I never try to give rational definitions to what I do, there is an untouchable, imponderable world”. So Encounters wants to be this untouchable and imponderable world, this possibility of widening the thresholds of perception even through an unintelligible way. Already in the 1980s, Paolo Roversi had rejected those tendencies, very common among fashion photographers, who consisted in showing an objectified vision of the world and a stereotyped imagery that ensured the recognition in precise identities. His shots, far from being trapped in banal clichés, are ambivalent, delicate and suspended between appearance and disappearance. Actually, they are incommunicable.

And so, Paolo Roversi, elegant, silent and minimalist, has totally revolutionized fashion photography through refinement and sensibility. No more presumptuous subjects, no languid eyes, no glamorous poses: Roversi does not care about representation, he just wants to dig into the depths of the things. In his photographs, fashion, which in general is all appearance, turns into something wonderfully intimate: when you look at Roversi’s portraits, it is impossible to recognize how those shots are even about ourselves. We are the most complex beings, we first offer us to different readings and at the same time we recognize us in the ambiguity of Roversi’s photographs.

So, in that black and white a bit suffused or in those tremulous colors, in those monochrome settings where the subject and the background blend into each other, we easily mix our memories, our fears, our insecurities. Many stories, that can not be told in words, seem to link us to those looks, those situations and those hands. It’s really pure magic.

In another room, for the first time Encounters presents a series of cross-portraits of Paolo Roversi and Robert Frank shot in Nova Scotia during 2001. Roversi and Frank are two photographers with a completely different personality: they share the passion for fashion photography even though Frank leaves it early and Roversi will treat it unexpectedly. But what emerges in these shots is certainly given by the masterpieces that only an encounter between two great photographers can produce. 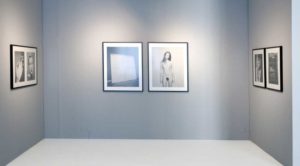 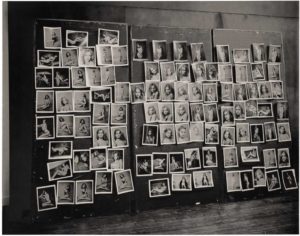 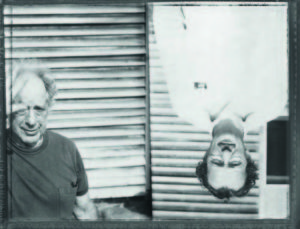 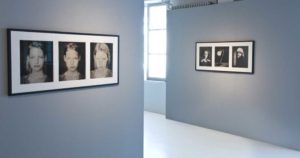