The Inner Touch. Inside and beyond the body: Aless...

The Inner Touch. Inside and beyond the body: Alessandro Saturno weightless Art 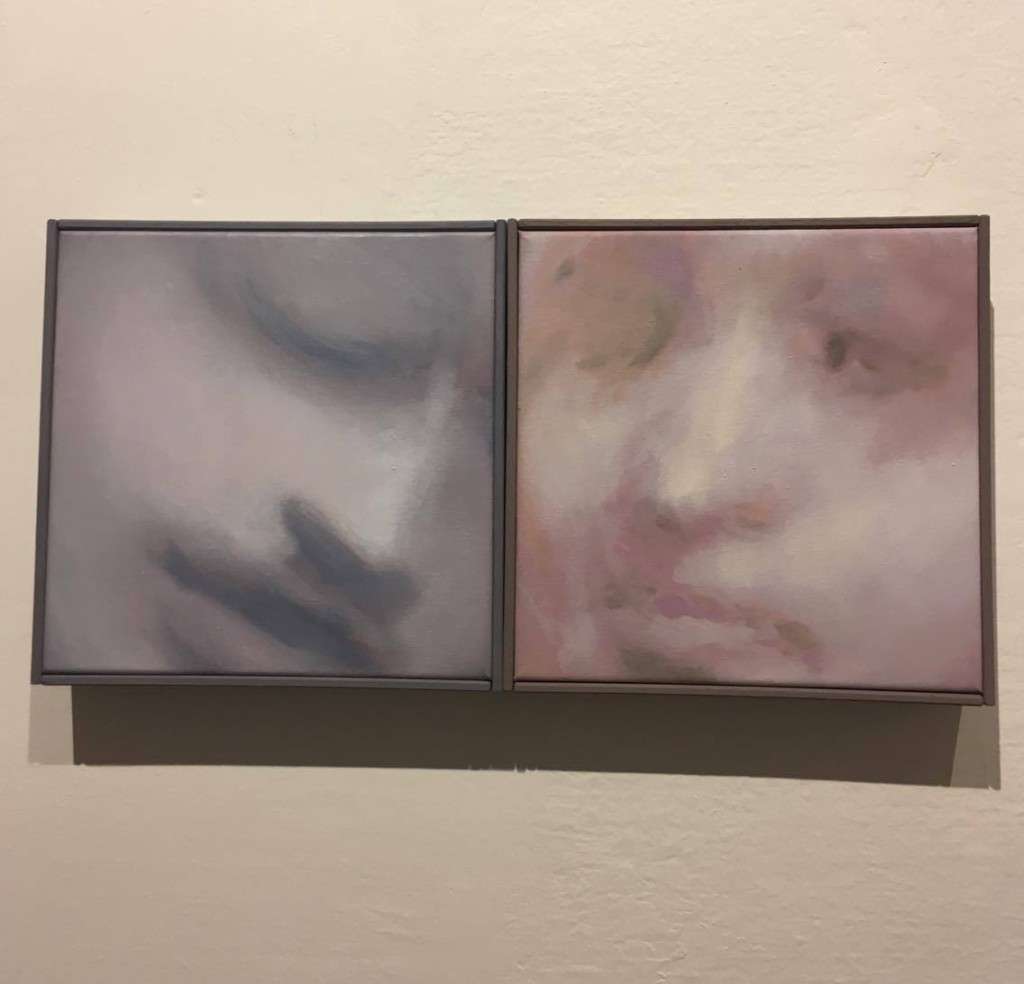 Alessandro Saturno’s “inner touch” goes inside the body: the purpose is to contain, crystallize and make it immortal, even in the limits of a close surface, which is the canvas. But the inner touch also goes beyond the body, overstepping the mere physical fact by replacing it with a more ethereal and aery dimension. Saturno gives to it a shape and then he breaks it up, dematerializing it with faded outlines and concepts. Not by chance, in fact, for the english philosopher Daniel Heller-Roazen, the creator of this concept, the inner touch is human beings’ perception of themselves (and also the perception of everyone else).

The first work shown is Inner Shape, small and intense canvas that reveals, without spoiling, the main themes of Alessandro Saturno’s artistic career, especially in their formal aspects: the young neapolitan artist suggests to everyone who visits his exposition the atmosphere and the mood which characterize the whole solo show. In Albedo, big and ambitious canvas, starts to appear an idea of form, suggested by a curve embryonal figure, with delicate colors, but just from the next works a direct reflection on human body strongly appears.

After Frammento, two small paintings put side by side, in which Saturno outlines two woman faces,  suggesting a classical beauty idea, in Body’s Theory, a serie of 21 drawings, strong black lead signs emerge in a delicate background. The outlines of a woman body are composed by a dark sign which finds and loses itself composing and fading the body shape.

Also in Sospesa and Grembo this dematerializing idea of woman body is present, but in a stronger way: the body is drawn almost in the moment in which it lays, collapses, melts: in Sospesa the body is isolated, crystalized, melt with a melancholic background, in which some red signs call the visitors attention, while in Grembo the body is maternal and the background almost becomes a delicate prolongation of it, an aura of the protagonist figure.

A soft and pleasing variation, or maybe a new eye on new possible artistic experiences, are Fuga and Eidos. Fuga is a small work, curiously installed on the lower part of the gallery wall (suggesting the idea of escaping expressed by the title), in which delicate sings and tonalities compose a fleeing and “aery” face.

In Eidos, three are the canvas with three different feminine faces composing a tryptic with a strong relation with contemporaneity. These works, here, even if they keep a clear coherence with the melancholic mood of Inner Touch (“classical” beauty faces, perspective and composition), seem to renounce to the quiet elegance of the other canvas by replacing it with a stronger visual expression. Faces, backgrounds, brush strokes, they all seem to shout finding some (non)-conscious relation with Pop Art.

Touch and aerial, inside and outside, body and soul: these are the fascinating dichotomies which Alessandro Saturno’s Art suggests. Inside and beyond Painting. 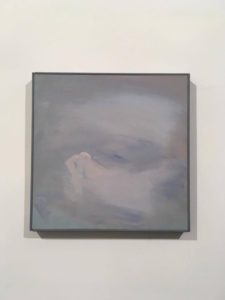 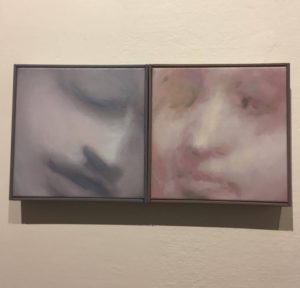 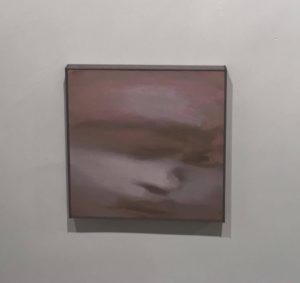