Para Site is an independent contemporary art center. It is dedicated to the production of exhibitions and the creation of publications and conferences and it has an educational program aimed at the cultural and social phenomena of our time and a residency and curatorial training program.

It was founded in 1996 as an artistic space, then over the years it has grown, opening up to collaborative relationships with other institutions, museums and academies. In 2015 the headquarters moved to Quarry Bay and today the institution is supported by private foundations and the Hksar government.

Para Site and Rockbund Art Museum (which in 2019 have already had a fruitful collaboration, with the exhibition “An Opera For Animals”) are now working on the exhibition “Curtain” which will open in Hong Kong, at the headquarters of Para Site and at Soho House, on May 14th. The curators of this complex project are: Cosmin Costinas, Larys Frogier, Celia Ho, Anqi Li, Billy Tang, Xu Tiantian, with whom Biljana Ciric and Mathieu Copeland are associated.

The exhibition involves authors of various nationalities and touches on dissimilar aspects of visual language, such as performance and video art. There is no lack of social aspects and extra-artistic references. In this way “Curtain” speaks not only of the curtain as a veil of the theater or of a possible private scenography, but also of those electronic devices that have the filter with which people interface on the screen: mobile phones, computers, tablets, and so on.

Unfortunately, due to the persistence of the Covid-19 pandemic, the exhibition will have a predefined duration, but the performative activities and collective engagements will be planned for a post-pandemic future. 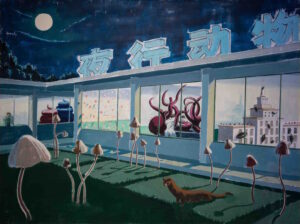 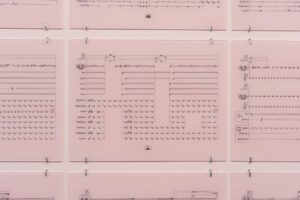 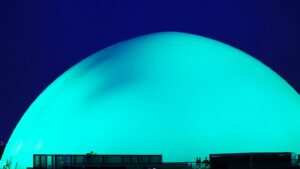 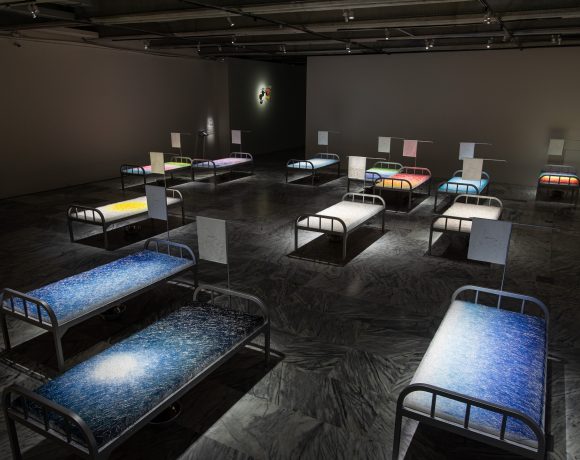 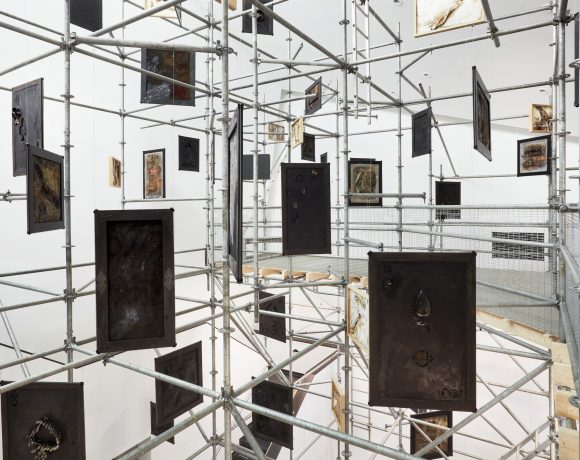