Atlas – Every Land has its Own..

Brazil. Knife in the flesh at .. 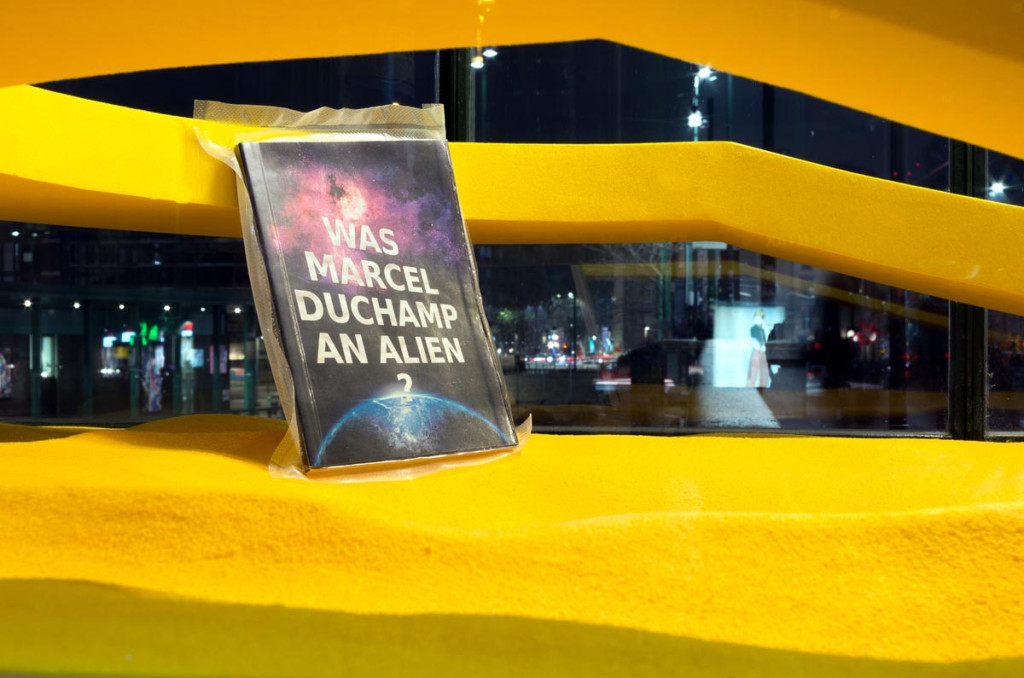 From October 5th to 7th 2018 it will take place in Milan the third edition of SPAZI, an initiative aimed at enhancing the independent and nonprofit realities that promote the diffusion of contemporary art in Italy, with particular attention to the creativity of younger generations.  Born in 2015 from an idea by Andrea Lacarpia as an observatory dedicated to the different projects developed by project spaces, independent spaces, artist run spaces and collective, SPAZI wants to be a network that facilitates the dialogue between independent realities and the public through exhibitions , talk, insights. The call for application will expire on August 20th, in the meantime we have asked some anticipations to Marco Roberto Marelli, who will coordinate the festival together with Lacarpia.

In the first two editions, (realized in 2015 at Fabbrica del Vapore and in 2017 at the Radetzky newsstand) SPAZI was a gathering of project spaces coming from different Italian regions, which were hosted in Milan in a single location. In 2018 the festival will focus on the Milanese context, presenting itself as a widespread event through the extraordinary and coordinated opening of the realities active in the city. What reasons led to the change of format?
The factors that led to this choice are many and varied. The idea of ​​creating a Milanese edition of SPAZI was born at the beginning of the year, inside the beautiful rooms of Palazzo Re Enzo in Bologna. I was busy with the BBQ project and Andrea wanted to propose a new edition estetica. Un fest/span>We both agreed on the fact that Milan today lives a  period of renaissance, it hosts a heterogeneous world of cultural realities in expansion that can be enclosed under the limiting label of “project space”. This great potential emerges in many initiatives produced by important locations such as FuturDome or through interesting formats such as Studies. What was perhaps missing was a great festival that would take place on an annual basis with the purpouse of mapping and showing, in a critical and rigorous way, the places where the most recent aesthetic research was born and developed. An inclusive festival, far from commercial aims, which is a meeting point between project spaces, professionals and public, showing the evolution of the urban fabric of the city and having an operational headquarter for talks and dynamic training sessions open to students and artists.
For our part, we have tried to learn as much as possible from similar high quality events such as Nesxt in order to realize a project that is as futuristic as possible and that seeks to involve the whole city, its universities and academies, its institutions and all those who are really interested in the cultural future of Milan and beyond.

Project spaces are difficult to catalog in a definitive category because they are constantly changing, they are places where contemporary art projects are developed without the commercial gallery structure. Usually managed by collectives of artists, critics and curators, they are spaces of encounter and exchange that often appear reserved to a “niche” audience. How could we widen the catchment area of ​​these realities?
Personally I think it’s just the opposite. Project spaces are closer to the living fabric of society, they capture its needs and fears, they create and do not follow the aesthetics of today or tomorrow. They are perceived as a niche reality only because they are not communicated and disseminated in a broad and in-depth manner. This happens mainly for economic reasons, the proposed works respond to the same qualitative logic of the works displayed in commercial galleries and museums. What changes above all is the budget that can be used to promote artists and events. Little money gives more freedom but also places great (but not insurmountable) limits. SPAZI wants to be a way to make Milan’s realities as known as possible. Some art magazines dedicate interviews and reviews, tell what happens today in the project spaces but the attention reserved for these realities is still too little and discontinuous. I care a lot about communication, a whole day of the festival will be dedicated to this theme.

For the new edition of SPAZI there will be no curatorship imposed from above, but the free possibility of creating and presenting an exhibition project with a minimum duration of 3 days, during which it will be mandatory to ensure the opening at the times agreed with the organization . If the desire for inclusion is maximum, I imagine that there will be qualitative parameters to select the proposals. What are your ideas about it?
We are lucky enough to live in the most enjoyable time from the point of view of Art History. We are immersed in what has been called the universe of diffused esthetization. Never before have there been so many active artists and the average quality level is really high. One of the most stimulating aesthetic practitioners born in the eighties confessed that he deals with contemporary art because he hates it, what really interests him is to investigate the world that revolves around it. This can be seen as a half-provoking but it is easy to understand how today, except in extreme cases, it is useless to judge according to the parameter of pure and simple quality.
The selection at the call includes a single stake: it is open to project spaces only. As you said, this is a term in progress. On a practical level, the central theme of this edition will be the relationship between Space and Project. What is important for us is to distinguish “independent events” from “project spaces”. In the first case, they are relatively brief, episodic events, not tied to a project of broad reasons and of long duration. In the second case, the event is linked to the space and is inserted into a project of wider perspectives.
This distinction will be our polar star in selection, selection that wants to be as inclusive as possible; this is the nature of the festival.

The headquarters – Sala delle Colonne in Fabbrica del Vapore – will host a program of talks and dynamic training sessions to investigate the nature and future prospects of these heterogeneous realities, whose importance within the art system is now fully recognized. Which are, in your opinion, the most urgent subjects to be treated?

I believe there are three most urgent aspects, as three are the themes through which we have divided the days of SPAZI 2018: definition, communication and possibilities.
Know yourself; in order to talk about project space, we must first try to understand what they are. To define them in an unequivocal way I think it’s an error, they live and they are strong in their peculiarities. The first day of the festival will be introduced by a round table where the representatives of the Milanese project spaces will talk to each other to try to highlight what they have in common and what differentiates them. A talk will follow where the questions “Who are we now?” And “What do we want and can be in the future?” will be at the center of the discussion.
Communicating is a founding act of human beings, man can not choose not to do it. A dynamic training meeting will explore the new ways of communicating and a talk will put the different professionals in the field in front of an uncomfortable question: is it “possible” to communicate the project spaces?
Respect the rules. The last day of SPAZI 2018 will see the opportunity to meet and dialogue with professionals who deal with the legal and administrative aspects of art. Through their advice we will try to understand what are the real ways through which to realize the dreams and expectations of those who manage or want to realize a project space.

Do you think that in the future there will be the possibility (and the intention) of making this a traveling project involving other Italian cities?
The desire, surely. Personally, in the future I would like to be able to realize a great project that will coordinate, from month to month, a series of festivals spread in all Italian cities, involving public and private as we do, in our limits, in Milan. In that case, SPAZI would be proud to be part of that initiative. Today SPAZI 2018 focuses on Milan, the work is so much and the cultural offer broad, qualitatively high and exciting.

For more information, please visit www.spazi.info  or write to progettospazi@gmail.com . 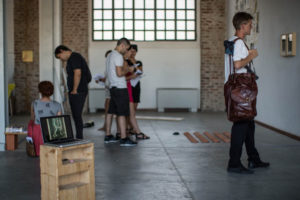 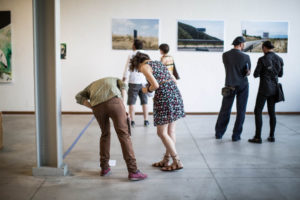 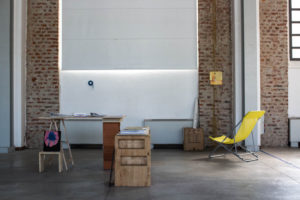 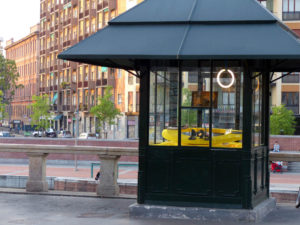 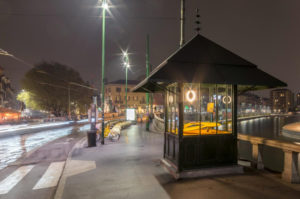 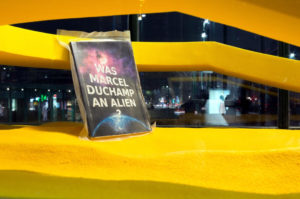