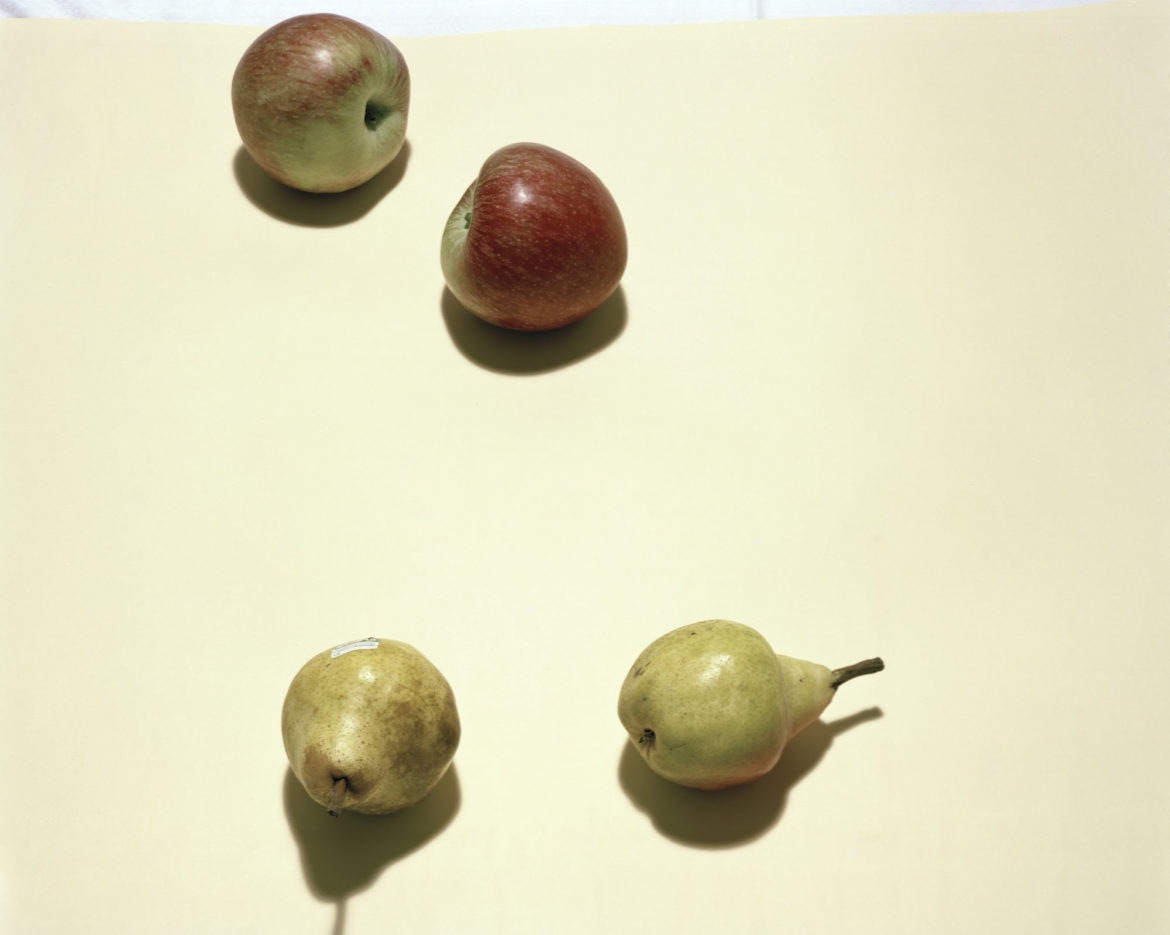 Stefano Graziani lives in Trieste, he studied architecture at the IUAV in Venice and presently is a lecturer at the Master course in Photography at the IUAV in Venice, at the Naba in Milan and at the Freie Universität Bozen. His first published book is Taxonomies, a+mbookstore, Milan 2007.

Are you a photographer by inclination, by dream or by expressive will?
I would say by dream. I think photography is a sufficiently ambiguous language to continue generating contradictions and questions. Critics often take a great importance in the difference that infiltrate between using the photographic medium and the making (or being) of a photographer. For this reason, a few years ago I thought it was important to edit and translate the writings of Jeff Wall (Jeff Wall, Gestus, Writings on Art and Photography, Quodlibet 2013).

Your instinct is to work on taxonomy; how does your work differ from that of Bernd & Hilla Becher?
Taxonomies is the title of my first work, I would say that unconsciously I approached collections of objects put in order, classified according to precise criteria. Taxonomy puts in order, and I always thought it was important to try a new temporary order, beyond systematic criteria. Temporary because in the works I have done it is almost always possible to know what we are looking at. The order, literally the sequence, in which we see it has nothing to do with the systematic order. Instinctively I have always worked on order looking for a minimum point of waste that could deny it and possibly generate a meaning.

The way you proceed is taking off more than adding: you are almost a minimalist photographer. What do you mean by wanting to eliminate overinterpretations?
I think that being able to take off is always an issue that is difficult to deal with: it has to do especially with form, which is very interesting. Regarding overinterpretations I do not really know. Works are always generated by a series of thoughts, the more layered the more works can be articulated, let’s call it a balance between thought and work production. Reproducing and constructing a thought in my work, I think, is the most interesting of the possibilities we have. To give an example, lately I had the impression of being inside a thinking mind when I saw John Armleder’s work at the Museion in Bolzano.

So we can define your work as a kind of challenge to photographic reproduction…
Photography cannot do anything but document, because I would say it is very difficult to take a picture of the invisible. At the same time it documents the author’s position, from where we look at things. I am definitely interested in photography and the possibility we have to document ideas.

Thomas Struth and Jeff Wall usually produce large format images; your works are all in medium and small formats: is yours a choice or a necessity?
I think each photo has its own scale, its own need for enlargement. Authors like Jeff Wall and Thomas Struth are certainly famous for their larger works, however both have a considerable production of small and medium-sized photographs. Without success I have always thought I could take few photographs, this pushed me towards a precise printing dimension. I must say that I find it very interesting experimenting with big dimensions and on this I am starting new projects.

You are one of the few young Italians who have managed to get in touch with Emilio Mazzoli: what can you tell us about this meeting and collaboration?
It has been above all an encounter with a person. From Emilio Mazzoli I learned a lot and working with him I was able to produce several books and  hold exhibitions. In his gallery I had two solo shows in 2009 and 2016 and a collective exhibition in 2013.

Recently you held an exhibition in Milan, in collaboration with the Prada Foundation: how did you live this experience?
The exhibition Questioning Pictures was a fairly large project, curated by Francesco Zanot with an installation of the studio Office KGDVS with which I had already collaborated, and I think it is important to underline that some of the works on show have been included in the collection.  I think the Prada Foundation is one of the most interesting art institutions. The project started with an invitation and developed through a constant dialogue with the curators. Questioning Pictures is a project about some collections and the possibility we have to enter into a dialogue and build a criticism.

Plans for the future?
In March I will hold an exhibition in Tokyo. This is a collaboration with the architects studio Christ & Gantenbein in Basel; the exhibition will move to Korea and later to Switzerland. There will be three new books, with different publishers, one on Palazzo Abatellis with Humboldt books, edited by Cloe Piccoli, and some projects that I do not name now for good luck. I would also like to manage to enlarge my studio. 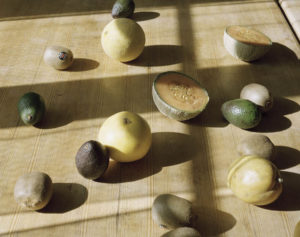 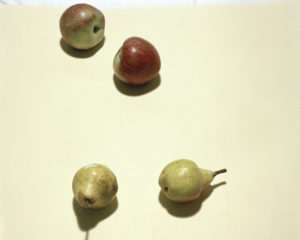 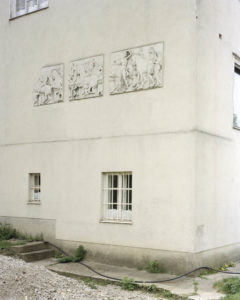