Tartare – The Group Show. Independent exhibition at the Fusion Art Gallery in Turin 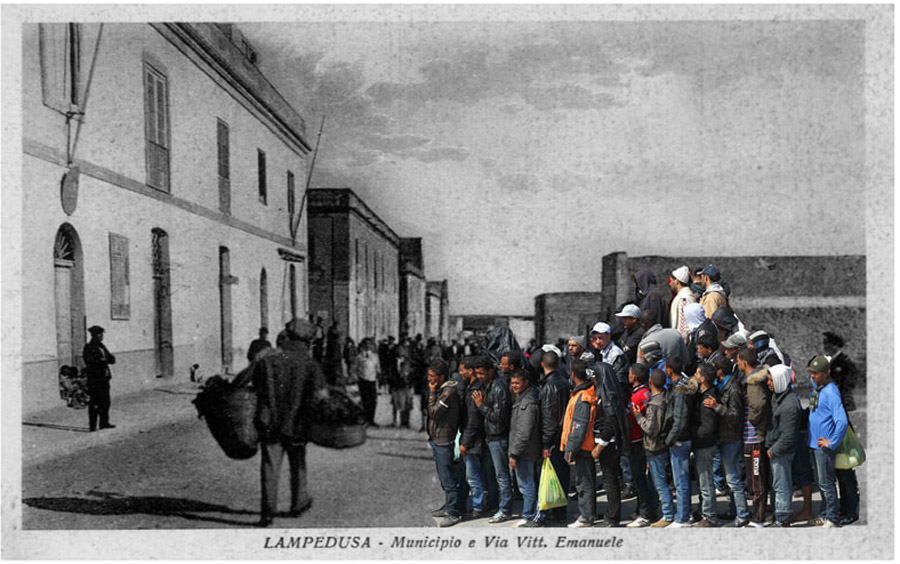 Tartare – The Group Show is the beautiful independent exhibition curated by Linda Azzarone for Fusion Art Gallery Inaudita in Turin until January 19, 2019. The exhibition is a collection of works that differ considerably from each other, by artists represented by the Gallery itself, united by the spirit of rebellion and avant-garde. In reality, the real novelty of this exhibition is the presence of a collective of artists, who have been developing for years their desecrating and courageous themes, critical of today’s society and capable of dealing in an absolutely unheard and intelligent manner.

They manage in a unattended matter the contemporary topoi, expressed by a large part of their colleagues, in a plasticised and massified way. The research of Barbara Fragogna, director of the gallery itself, for example, orbits around concepts such as irony, productive failure, patriarchy, the absurd and the paradox. Her works, with a strong emotional impact, clearly express the messages to be conveyed and on the other hand this polymorphous and chameleonic artist has always communicated with great intellectual fervour, since the brilliant works of the series “Everyday Renaissance” her critical eye and derisory towards society. Renzo Marasca tackles with his works the dilemma that strikes the modern man forced to continue wandering to places far from his homeland, but favorable from the economic point of view. In a series of apparently abstract works, he then examines the very concrete theme of the skin colour of humanity in the world. Sebastiano Mortellaro with his beautiful “Lampedusa – Municipio and Via Vittorio Emanuele” on display, shows a group of modern migrants lost in front of the laborious coming and going of ancient workers in the port of Lampedusa, conjugating the past with the present, the indifference of the citizens and the dismay of unarmed migrants. Stefania Migliorati examines the continuous climate changes, due in large part to human intervention in the environment, which have defined the aspect of the world in which we live, but have also influenced the relationship between man, animal and environment same.

Alongside these strongly affecting themes the migration and environmental policy perpetrated by the world governments in recent years, there are also works of different kinds with a sophisticated and elaborate aesthetic taste. Ettore Pinelli focuses his attention on movement and through an action that eliminates the well-defined figure, with gradations of blurry pink, blends gray and colors, shifting the focus of the work on different planes, overlapping and dilated Cartesian axes. The theme of domestic violence of the photos by Silvia Giambone, the desecrating sharp spirit of the performances of Maya Quattropani, (absolutely worthy of note in the artist’s curriculum the performances “Saliva” or “Body reaction Project Tosse”), the splendid dreamlike landscapes, night and delirious by Davies Zambotti complete the picture.

But Tartare The Group Show does not end here! In fact this particularly lively gallery, which has already organized collaborations with art galleries all over the world, also tries to play an independent role in the creation, representation and documentation of contemporary art in all its forms. To this end, the works on show will be included in the number “0 /Ridicule” di Tartare Synthétique, the magazine – edition of the Inaudita project published by Edizioni Inaudite. The gallery is in fact oriented to play a polydynamic role in the current contemporary art sector, therefore to the curatorship of the artists already mentioned and Rebecca Agnes, Jennifer Rosa, Laurina Paperina, Penzo + Fiore, Ivana Spinelli and Romina Rezza, all sharing a sophisticated and elegant artistic research is also added to the work of welcoming and exchanging international artists with other countries, through the project of Fusion Air residences, as well as the publishing project.

The latter in particular, reveals without a doubt the cosmopolitan and international vision of the gallery itself, aimed at making these independent artists known through both the publication of books and the magazine Tartare Synthétique. Edizioni Inaudite therefore produces, in a limited number, not particularly expensive, but certainly well-kept from an aesthetic, artistic and graphic point of view, a series of monothematic publications related to the artists represented. This innovative role has made the Fusion Art Gallery Inaudita a reference point in the Turin artistic panorama and it is the founder together with the Galleria Alessio Moitre of the Turin Tunnel Collacontemporary network and part of the NesxT, ContemporaryArt Torino and Piemonte circuits, The Indipendent Project of the Maxxi Foundation and Fo.To Fotografi in Turin. 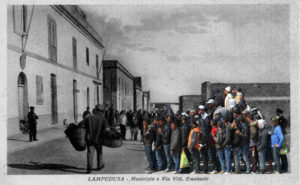 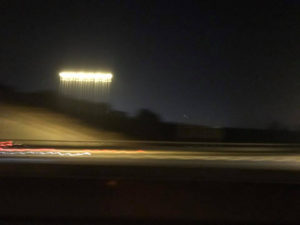 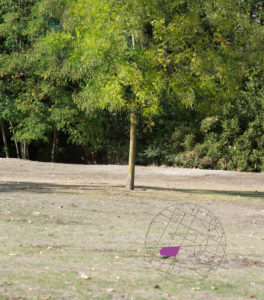