pArt. A project by Maddalena S..

The Sammlung Boros is an extraordinary collection of contemporary artistic testimonies and includes works by international artists from 1990 to today. It is based in a bunker, with a ​​3 thousand square meters area located in Berlin (in Mitte) and which dates back to the years of the Second World War, specifically to 1942, when it was built as an air-raid shelter for the civilian population. In 2003 the Boros couple bought the bunker to house their collection of contemporary art. In 2007 the renovation works were completed and in 2008 the first part of the collection was presented, reaching 120 thousand visitors.

The space is amazing and the physicality of the place is full of memories that even infiltrate the works on display. Ultimately an act of courage, but also a trend that sees in abandoned spaces, and not originally intended as cultural places, the possibility of a dialogue between the present and the past. In this regard, see not only the royal palaces transformed into museums (primarily the Louvre), but the Arsenale itself and the Corderie in Venice now devoted to the International Art Biennale.

The touches that have been made to the bunker are minimal precisely to maintain the charm of an environment that would lose much of its expressive force if modified. This is why the works, both when they respond to an ostentatious materiality and a very pregnant physicality (typical of post Arte Povera language), and when they maintain the two-dimensionality of painting, undoubtedly gain strength in being exhibited in similar places: they gain thanks to the expansion of the available space and not having to dialogue in an aseptic way with the immaculate walls of the so-called white cube.

From this point of view, the bunker of Sammlung Boros does not want to be either a museum or a real exhibition space: the dream of Karen and Christian Boros does not pretend to build exhibitions (thematic or current or trendy), but first of all they want to exhibit in rotation (approximately every four years) some fragments of their vast collection, to share them with the wider public, with the presumption that these fragments, given the particularity of the place that hosts them, must be looked at with an attitude of positive empathy. In this sense the collection becomes an educational plan from which to start, both in the tours, always with illustrations of the various works in English or German, and in the conferences or debates that are hosted there; among which we remember the meetings with Yngve Holen, Bernd Scherer, Kerstin Knote.

Since 2017 Juliet Kothe has been the director of the Boros Foundation, with full responsibility for the management of the exhibition space, the preparation of the works (in collaboration with the authors), the loan of the same and the planning of conferences or special events.

Due to the Covid-19 epidemic, the bunker (which can only be visited by appointment and in small groups) is closed until further notice. Here, then, faced with the constraint of this closure, we are reminded of the metaphor of a bunker as an embankment and protection of culture, and which despite having managed at the time to resist the allied bombings, today cannot stop the sneaky virus, and this is really the symptom of these somewhat strange times that we are experiencing and that (unfortunately) remind us of the “Masque of the Red Death” (first edition 1842) by Edgar Allan Poe. 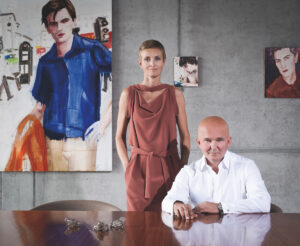 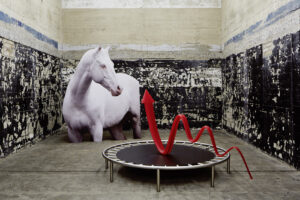 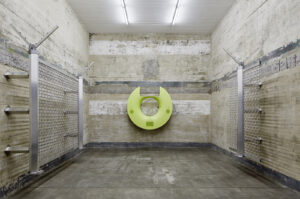 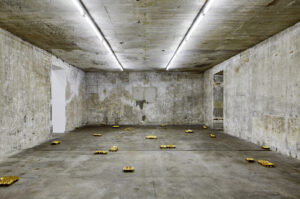 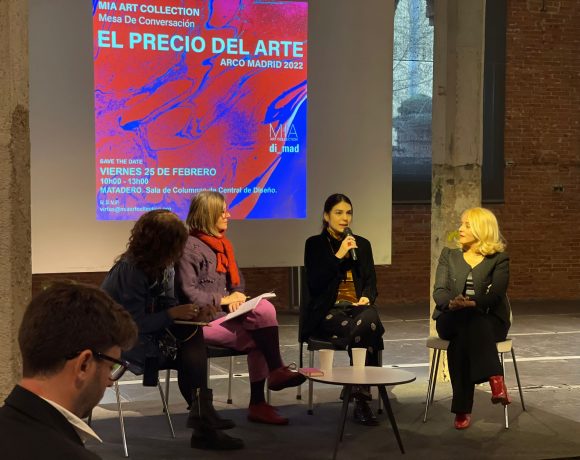 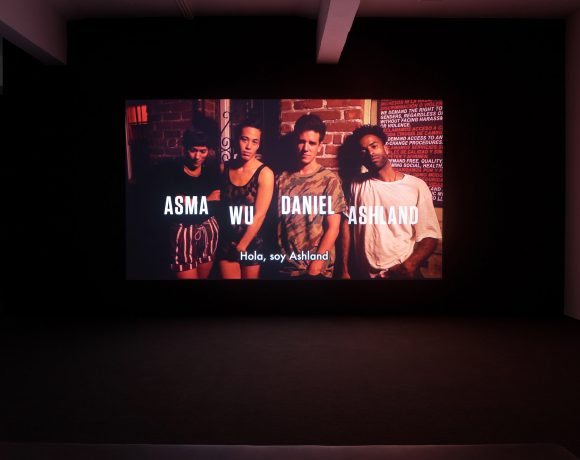 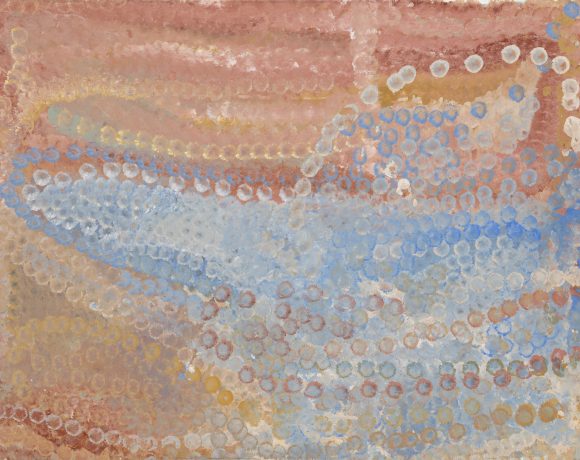