The Rolling Stones. It's only ..

(Nothing but) Flowers. Intervi..

Energy atlas. A transversal artistic project capable of telling the potential of a tiny grain of rice 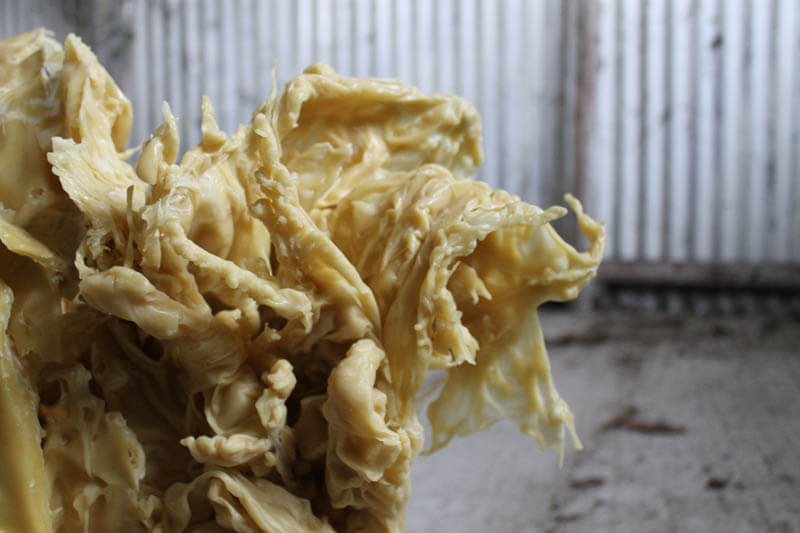 I know Elena Mazzi from the university and her imaginative and innovative approach to artistic research has always fascinated me, like her tales, capable of leading you into projects that you almost feel you have lived with her and in first person, even miles away.

She told me about the Energetic Atlas, a holistic multifaceted project “born from the desire to explore” that will have its conclusion after eight months of research, meetings, workshops, performances and trips abroad on June 24th, with the inauguration of the final exhibition at the Spinola Banna Foundation in Poirino. On show, in addition to the works of Elena Mazzi, will be exposed those of the selected artists to participate in the workshop: Paola Pasquaretta, Nadia Pugliese, Fabio Roncato, Silvia Rossi and Chiara Sgaramella.

The project, the first stage of a three-year research, started from the collaboration of two artistic excellences from the Piedmont area: the Spinola Banna Foundation and the GAM of Turin, thanks to the support of the Compagnia San Paolo. Elena Mazzi was invited to investigate the topic of energy, to take care of the project and to conduct the workshop; she decided to do it in a way that was “as wide as possible”.

The starting point was to deal with the Piedmontese territory, explored by train and by bicycle because “as well as being an ecological vehicle, it allows us to study the surrounding territory at different speeds”. During these trips, the artist has elevated to her field of interest those portions of the natural landscape that are not unexplored or secondary but that most characterize it: the rice fields. The rice fields are fascinating places, she tells me, “that change skin during the various phases of the year. In spring, they are pools of water that reflect the world, while in autumn they are colored with golden plants. Miles and miles of flat land, where birds and tractors walk side by side with a common purpose: to feed on a centuries-old food, which has always shaped the cultures, economies and food of different countries of the world: rice “.

Thanks to Elena Mazzi’s ability to carry out projects that combine different approaches to research, Energetic Atlas activated a complex and multifaceted dialogue between the art world and the science world. At the same time, it has created a connection between the two Spaces – Spinola Banna and GAM – involved in the project. In order to lead the artists in a research that was as cross-cutting as possible, Elena Mazzi actively involved some external guests in the project. In a first meeting the artists were confronted with realities that deal with issues related to the environment or science as Art Lab Gnesta, an experimental research center based in Sweden that, for some years, carries on the project Swamp Storytelling, narrating of art, science and geography of the swamp lands between Sweden and India; IRIS, Institute of Interdisciplinary Research on Sustainability based in Turin, composed of researchers and scholars united by the interest in issues related to sustainability and finally, the Ecomuseum of Freidano, part of the network of Piedmontese Ecomuseums born to enhance natural and historical heritage -artistic linked to a specific territory. From a more socio-cultural point of view, the participants were confronted with Leone Contini, an anthropologist artist who involved the artists in a research on new Italian-Chinese entrepreneurship born between Monferrato, Varese and Vercelli and finally, the Nature Addicts! Fund, a French institution founded by Bertrand Jacoberger, which organizes the Traveling Academy every year, meeting moments where experts from all disciplines and artists of all forms of expression discuss and discuss issues on a broad spectrum.

On show at the Spinola Banna Foundation, therefore, it will be possible to benefit from the works created within a deeply transversal project and which will be able to tell the potential contained within a tiny rice grain. Accompanies the entire project a volume that collects the experiences and images of the work conducted in recent months with the texts of Alice Benessia, Carolyn Cristov-Bakargiev, Leo Contini, Vincenzo Guarnieri, Caroline Malmström, Elena Mazzi, Stéphane Verlet-Bottero and Elena Volpato. Not so much a catalog but, as Elena Mazzi recounts, “an atlas, a logbook, an artist’s book”. 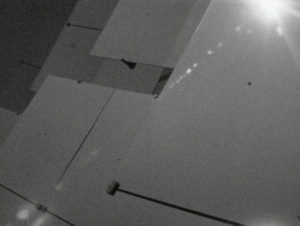 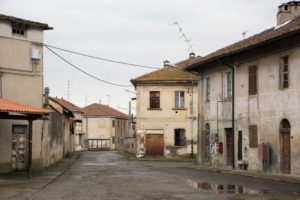 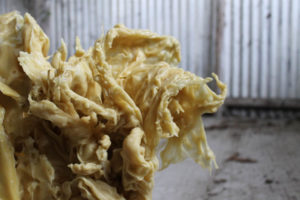 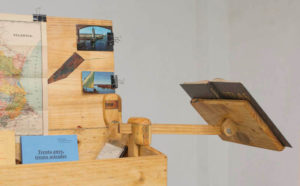