A Really Good Dictionary of Mo..

Enrica Borghi, on the tail of Apollo

Enrica Borghi, on the tail of Apollo 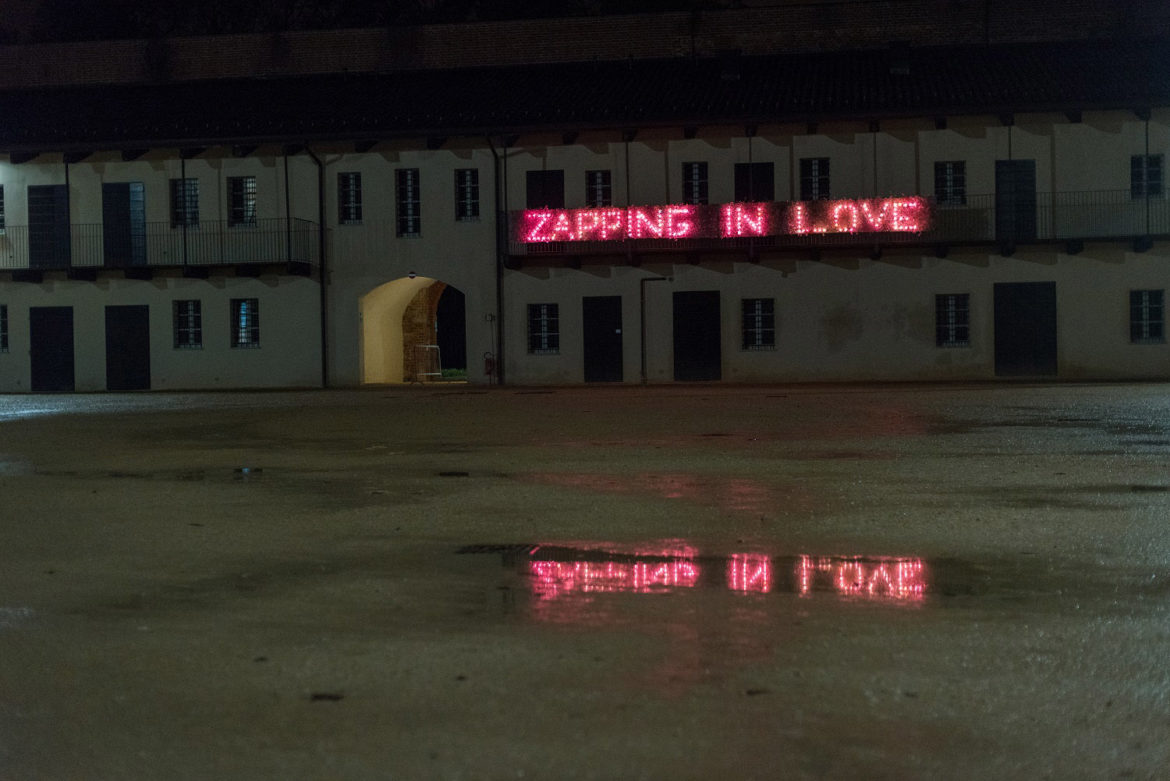 And if today Apollo were a woman? And if he were an artist?

Crossing the exhibition ECO. Works of Enrica Borghi, curated by Lorella Giudici, at Visconteo Sforzesco Castel in Novara, we could ask ourselves this question.

For Nietzsche Apollo is the god of the vision, of the light, of the dream, of the illusion and of the shape. In the Greek conception of the culture and art, the Apollonian principle dialogues, and sometimes collides, with the Dionysian dimension, with the chaotic and messy substratum of life.

On one side therefore the illogical and instinctual aspect of the existence, from the other the desire of the shape, of the limit. Apollo, synthesizing, is the one who is able to channel positively the extraordinary and mighty vital strength of Dionysus.

The harmonic clearness of the Enrica Borghi’s Venus, the sparkling splendor of the great blue evening dress (Grande Soirée), the delicate composure of the Wall made of crosses, formed by small balls covered by the aluminum  paper of the chocolates, the precious chromatic equilibrium of the Tapestries, the attractive majesty of the Architettura di luce (Architecture of light), seem to transmit the need to get in shape a Dionysian world.

Enrica Borghi’s artworks  are realized by using packaging plastic materials, like bottles, bags, caps and false nails. Dionysus wants only the life that pulsates and sings, the unbridled enjoyment, the exaltation of the moment, the immediate satisfaction of the instincts and the impulses.

In the contemporary society this irrational satisfaction is promised by the market and by its products. Behind this promise there is a terrible wake of destruction, pollution, waste and of scrap. The attitude of Enrica Borghi is apollonian because she sheds light on this negative dynamics, the artist takes the ruins and starts to create. The not-sense becomes, as if by magic, sense. The dis-value becomes value.

There is a desire of transfiguration and transformation. We could say that the artist has the deep need to sublimate the chaos into a shape, it is the marvelous attempt to give back dignity to the forgotten objects. It is always a gesture of extraordinary freedom and resistance. Enrica Borghi free the materials from their ephemeral and mechanic destiny, subtracting them from the vicious circle of the endless production, she gives them a second life and brings them in another and different dimension, bright and vital, the dimension of art. The suffering, the cruelty and the foolishness become occasion of rebirth. In this process the spectator is transported and dragged along a path of crystalline beauty and marvel.

The exhibition becomes a journey in the spirit of amazement. We are surprised at how objects so humble and simple, denigrated and refused, can create such a rich world, so poetic, attractive and seductive. How is it possible that on the edge of the abyss, an aesthetical vision so strong can bloom?

It is not simple to give an univocal answer to this question. The artistic greatness of Enrica Borghi’s work, perhaps, resides in her ability to see and to make to see, with extreme lucidity, the contradictions and the paradoxes of the contemporary society, in which we are, trying to make alive what seems dead. This awareness becomes for her a challenge, an assignment, a stimulus of creation and transformation, it is the occasion to give new shape and perspective to the unstable flow of the existence.

When everything seems to vanish and disappear in a vortex of waste and foolishness, the artist turns the tide, she indicates new itineraries of navigation and holds among her hands the rests of a world to the edge of the fade-out and, starting from these rests, she traces new maps, full of energy and hope, radiant and shining. 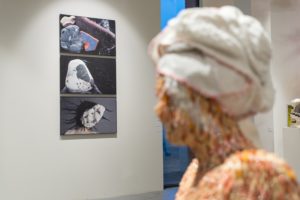 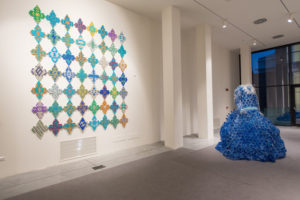 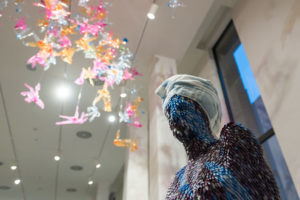 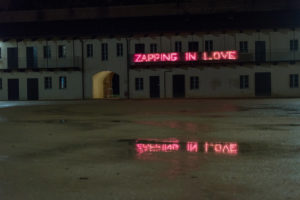