Marcello Maloberti. Story of a.. 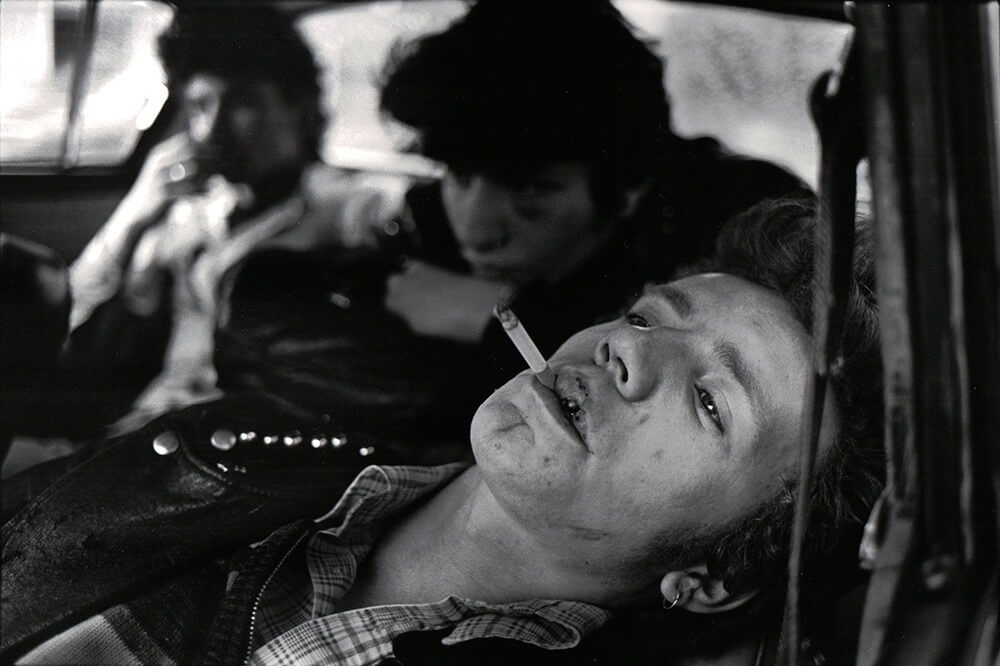 The exhibition Survival Programmes: In Britain’s Inner Cities at La Virreina Centre de la Imatge in Barcelona presents the project of the same name by the Exit Photography Group, a collective made up of Nicholas Battye, Chris Steele-Perkins and Paul Trevor. This work, which can be considered a paradigmatic example of the documentary photography culture in Great Britain throughout the seventies, was done between 1974 and 1979, thought it was published as a book in 1982, the same year it was shown at the Side Gallery in Newcastle.

The aim of Survival Programmes was to document the impoverishment of the working classes in seven of Britain’s inner cities – London, Birmingham, Liverpool, Newcastle, Middlesbrough, Glasgow and Belfast – under the Labour governments of Harold Wilson and James Callaghan, leading up to what would come later, after Margaret Thatcher was made Prime Minister at the head of the Conservative Party. Survival Programmes shows that the British political classes had lost control not only of the economy but also of the workplace and even the streets. This ungovernability of the United Kingdom, accentuated by unemployment, precarisation, the Northern Ireland conflict and radical tension, reached its peak in the so called “Winter of Discontent” in 1978-79.

Thatcherism, with its liberalisation of business and trade, its privatisation of industry and services, its Victorian values and its defence of patriotism and individualism, then began an unstoppable process of dismantling the Social Contract that had emerged after the post-war years, taking advantage of the fact that the middle classes and the proletariat had never felt at ease with the progressive intellectualism that preceded the Iron Lady.

The work of the Exit Photography Group is also a part of a network of self-organised initiatives that drove the development of a politicised documentary photographic culture in Great Britain in the course of the seventies. From the pioneering Photographer’s Gallery, opened in 1971, to the Half Moon Gallery, from the magazine Camerawork to the Side Gallery, which began its activities on 1977, the outlook in Britain was a very lively one thanks to public funding by the Arts Council Photography Subcommitee from 1972, which favoured the institutionalisation and democratisation of a photographic culture of which Survival Programmes: In Britain’s Inner Cities is one of its most emblematic projects.

The book about life in Britain’s inner urban areas was as much concerned to indicate processes as to record conditions: the photographs were presented as a picture story which can be read independently to the text, that was from tape recordings of people speaking about their own experience. The book acted as a meeting place for the personal histories recorded verbally and the social history recorded in the photographs.

And indeed the images make up a powerful social fresco in which the individual stories of the people portrayed – pensioners, families, underpaid workers, workers on strike, children – merge to tell a great epic of the weakest classes of the population that denounces how poverty is the inevitable result of the unequal distribution of wealth and resources of society. The attentive but aesthetically impeccable look of the photographers manages to document the living conditions of the slums without falling into easy clichés. The black and white images use all the eloquence of natural light to monumentalize the subjects portrayed so that their otherwise anonymous events of leisure, work, unemployment and alcoholism stand as a warning not to forget that endemic poverty is intolerable in an evolved society.

Survival Programmes continues to challenge contemporary policy on social exclusion, social values, and social justice. Widely acclaimed when it first appeared, the work has since acquired cult status as British Photography’s. In aiming to create a lasting testimony that would resonate beyond the immediate political circumstances of the time, the Exit Photographers developed a complex and multi-layered response to the situation which is very current even nowadays. 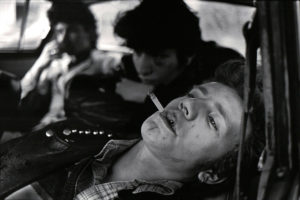 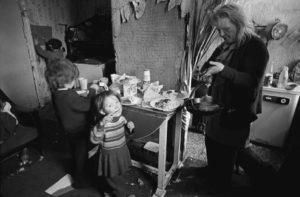 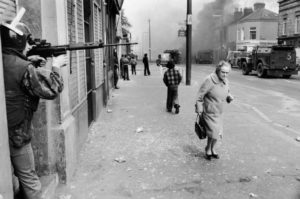