Face to face with the curator ..

Time Capsules at the Venice Bi..

In-ruins is thrilled to launch the open call for the 2022 edition of the residency. This year and for the first time, the programme will unroll between two different archaeological sites: Polo Museale di Soriano Calabro and Villa Romana Palazzi di Casignana. The two locations are an hour’s drive away from each other, yet revealing very different characters of the Calabrian region.

Located upon the Tyrrhenian side of the Serre, Soriano is a small town in the Province of Vibo Valentia where the artisanal traditions of ceramics and wood working are still strong and alive. The town was an important centre of studies from the 15th to the 18th century thanks to the presence of a grandiose Dominican convent erected in 1510. Among the most important of its time in Europe, the convent is famous for having hosted Charles V on his return from Tunis and Tommaso Campanella in 1535. Interestingly, the religious complex increased in fame and wealth thanks to an icon considered acheropite and miraculous: an effigy of San Domenico di Guzmàn that tradition recounts delivered to a monk by the Virgin, S. Catherine of Alexandria and Mary Magdalene. History tells that the power of the centre could only be diminished, and then wiped out, with the earthquakes of 1659 and 1783. In the 1830s, however, a new church was built around the very ruins of the former convent, making of the Polo Museale a rare example of the death, rebirth and following cultural stratification of a ritual place.

The archaeological area of Villa Romana Palazzi di Casignana is one of the most important archaeological sites in South Italy, located a stone away from the very small town of Casignana. With the old city entirely abandoned, the town counts not more than 1000 inhabitants and lays on a hill, with incredible views on the Riviera dei Gelsomini. On the seashore there is the Villa which extends for about 15 hectares and is characterised not only by the beauty of the ruins it preserves but also by the more than incongruous presence of a highway crossing it in the very middle. Built in the first century A.D. in an area with former traces of Greek presence, Villa Romana includes residential and thermal constructions and preserves 25 mosaic-paved rooms for a total surface area of ​​500 square meters. This is the largest nucleus of mosaics so far known in Calabria. Visiting the site, it is not hard to imagine the wealth and power marking the ancient lifestyle of an area – the Locride – now remote from both arts and the market. Among the mosaics there is a tondo depicting the Indian Triumph of Dionysus. The god rides a chariot pulled by two resting tigers and stands, victorious, against the smoky rush of busy drivers and speeding cars.

Moving between the micro-histories of these two very different locations, In-ruins residency 2022 invites artists, curators and reseachers to look at archeological sites as epicentres. A vector and vantage point from which to explore topographic, historical and cultural contexts, from neighbouring districts to far more distant and unexpected horizons.

Applications must be submitted by July 5th

and will be reviewed by an international jury composed by:

Curator and PhD candidate in Arts, Humanity and Creation at the University of Cergy and the National Heritage Institute, Paris

Researcher, writer and curator, PhD candidate in History and Art Criticism at the University of Rennes 2 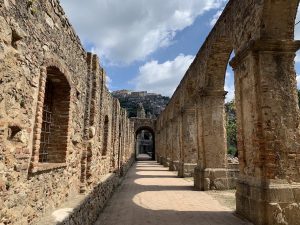 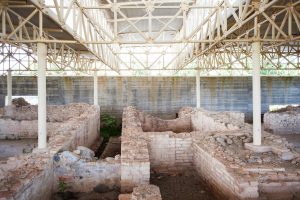 APPLICATIONS TO BE SUBMITTED TO: inruinsapplication@gmail.com 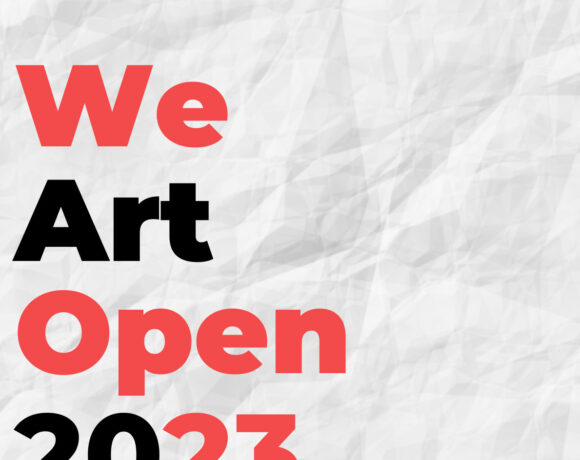 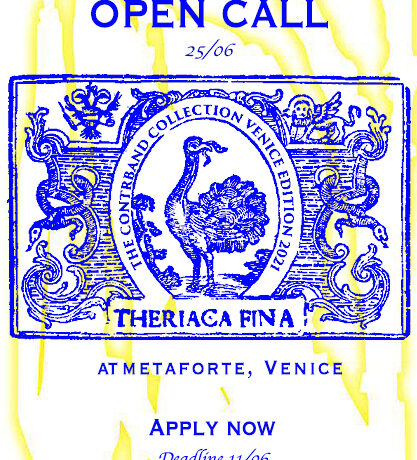 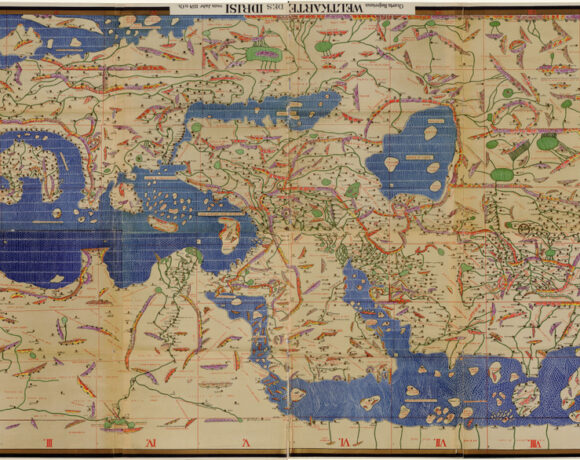